As part of a proposed scheme of habitat improvement works to a number of areas on Walney Island and Foulney Island, as part of the ‘Dunes of Barrow’ project being carried out by the Cumbria Wildlife Trust, Greenlane Archaeology carried out a desk-based assessment and walkover survey of the site. There is evidence for settlement from at least the Neolithic period in this area, and various stray finds of prehistoric date are recorded as well as possibly later industrial activity, and the walkover survey revealed slag and associated material on the surface. The archaeological potential of the areas affected were evaluated by the excavation of a series of 28 1m2 test pits. Assessment of industrial material found in the North Area revealed that it is all likely to have derived from the slag banks on the nearby mainland, which were produced as a result of the development of the steel works in the late 19th century. In the South Area a dark sand with fire-cracked stone below a considerable build-up of dune sand is likely to be the source of the previous discoveries of flint artefacts and animal bones found in this area in the early 20th century and demonstrates the presence of deposits of archaeological significance, albeit at considerable depth.

The full report is available on the Archaeology Data Service website: https://archaeologydataservice.ac.uk/archiveDS/archiveDownload?t=arch-700-1/dissemination/pdf/greenlan1-220982_1.pdf 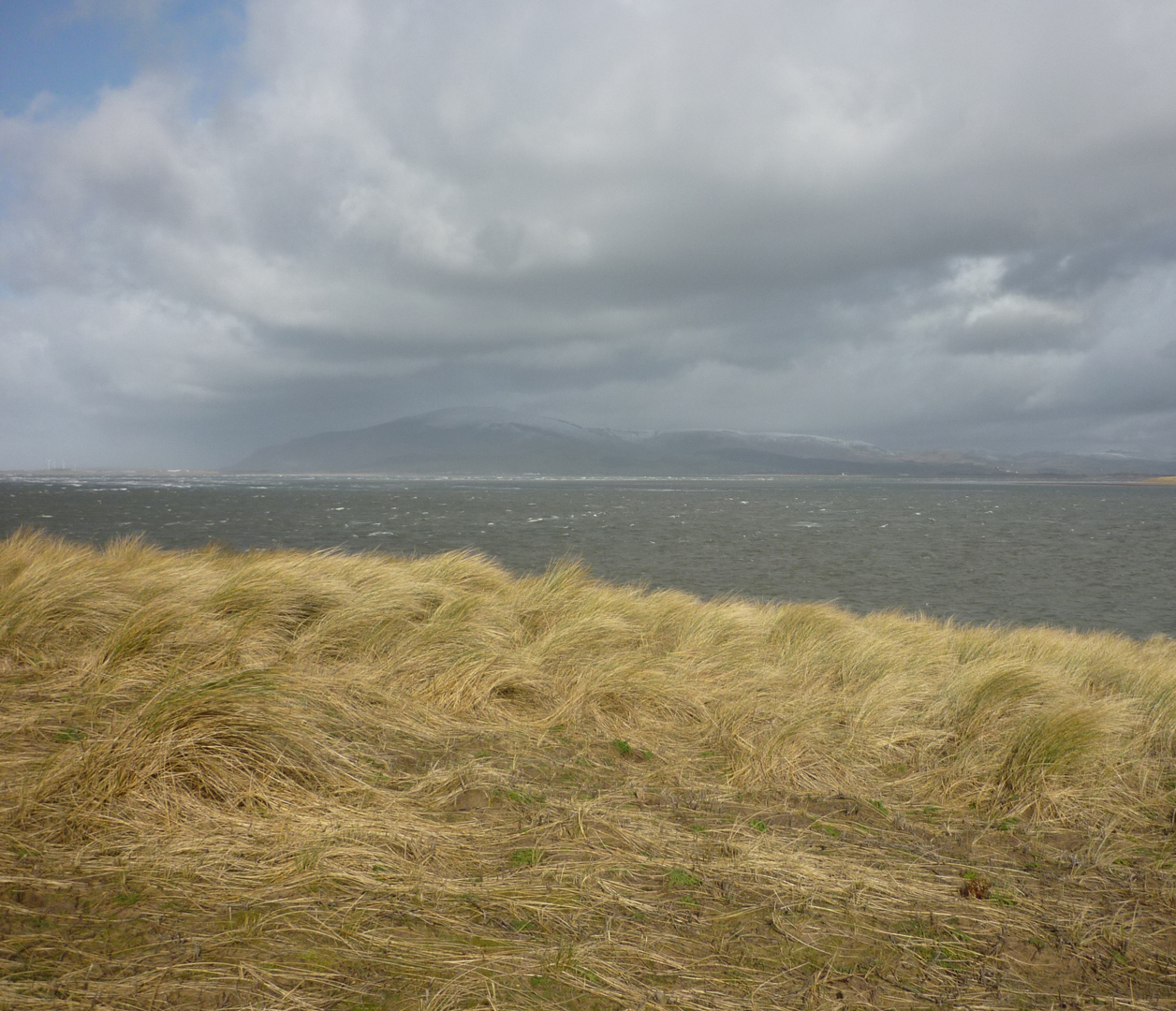