Greenlane Archaeology was commissioned to carry out a desk-based assessment of an estate in Grisedale, Patterdale, containing the farmsteads of Elmhow and Braesteads. The area is known to have been extensively settled by the late prehistoric period, with large settlements known in Glencoyne Park. These settlements are likely to have continued to be occupied into the Romano-British period and perhaps beyond and place-name evidence indicates Norse settlement in the area, although there is limited information relating to medieval activity. Only two previously known sites of archaeological interest are recorded in the area, but a site visit revealed a further 42. These ranged from small structures relating to agricultural activity such as sheep folds, barns, and hog-holes, to more substantial earthworks forming parts of field systems. Structures related to the earlier buildings at Braesteads and elsewhere probably relate to medieval and early post-medieval occupation, and there were remains of former track ways and bridges present. During the 19th century the settlement at Braesteads, which comprises several separate groups of buildings, declined to just the present farm. The remains identified represent extensive and significant evidence for activity in the valley from at least the late prehistoric period onwards, with the likelihood that it was continuous throughout much or all of this. 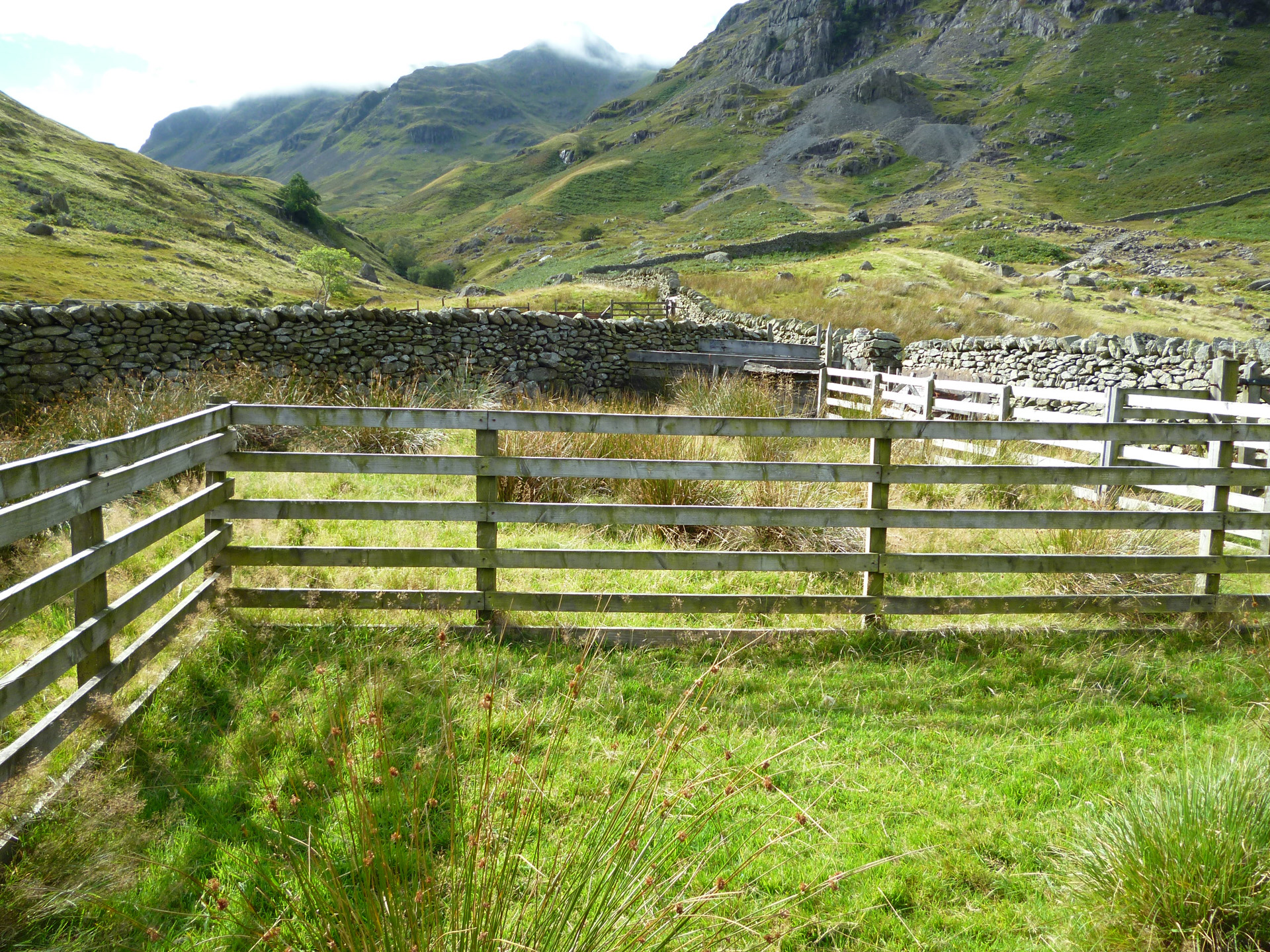