Following the submission of a planning application to demolish the derelict Ennerdale Mill, Ennerdale Bridge, Cleator, Cumbria, which was ultimately withdrawn, Greenlane Archaeology was commissioned to carry out an archaeological building recording. This followed on from two earlier heritage assessments of the site and was intended to form a permanent record of the structures as well as providing an understanding of their development and significance. The project was carried out in March and April 2018.

The origins of the mill are uncertain. There is a mill recorded in Ennerdale in the 14th century that may have been on approximately the same site, and a paper mill is known to have been established in the 18th century that was said to have been adjoining the earlier building. The tithe map shows two buildings on the site, one on the site of the current building, the other to the south-west, and it is considered likely that the latter represents the earlier medieval mill. It is clear that by the middle of the 19th century the majority of the buildings on site had been constructed but the map evidence shows that these were substantially enlarged in the later 19th century with the detached block to the south-east added last.

The site comprised three separate blocks: the mill house, the mill, and a detached piggery to the south-east. The building recording revealed that both the house and mill are likely to retain elements of late 18th to early 19th century date corresponding to the paper mill, including evidence that it contained a Fourdrinier-type paper making machine. The mill and house were both extended shortly after this but the mill was later raised in height, with the date stone of 1861 indicating when this work took place, in order to convert it into or make it serve better as a corn mill. The mill was massively enlarged again soon after this, with additional animal housing and perhaps a cart house added to the rear, although this has now largely collapsed. The piggery to the south-east was added last, at the end of the 19th century and the mill was apparently also converted for use as a sawmill at some point in the 20th century. The site gradually fell into disrepair during the 20th century, which was exacerbated by serious flooding in 2009.

While the house and piggery are interesting their own right their significance is considerably enhanced by their relationship with the mill, which retains evidence for the paper mill but also elements of the power transmission for the later corn mill and a number of important original elements relating to these. The difficulties of access meant that recording was limited in some areas but this could be enhanced if further investigation were carried out once the partially-collapsed sections had been cleared, and it is also likely that a more specialist investigation of the structure or at least a consideration of the results of this recording would enable a better understanding of the operation of the mill. 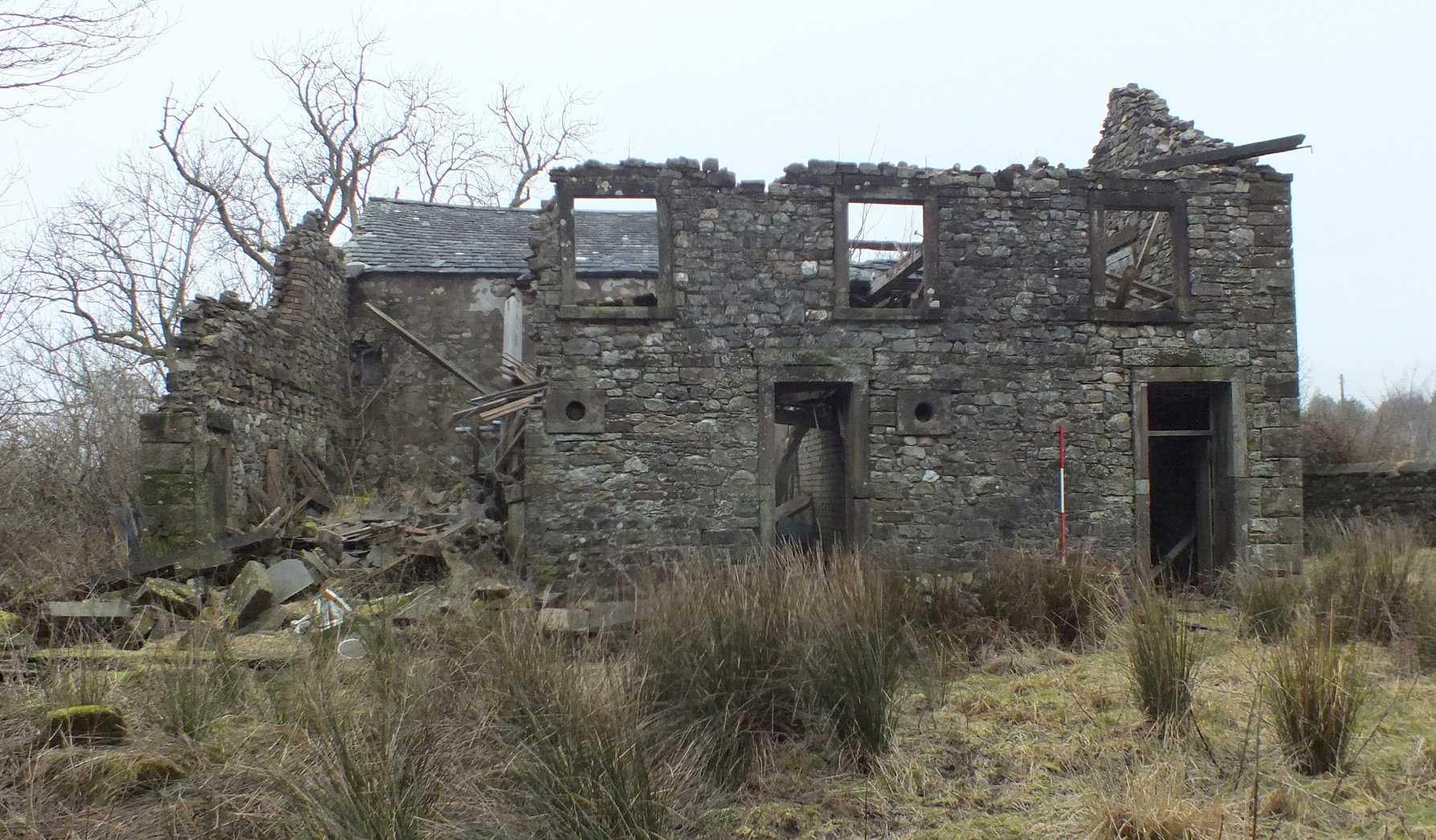 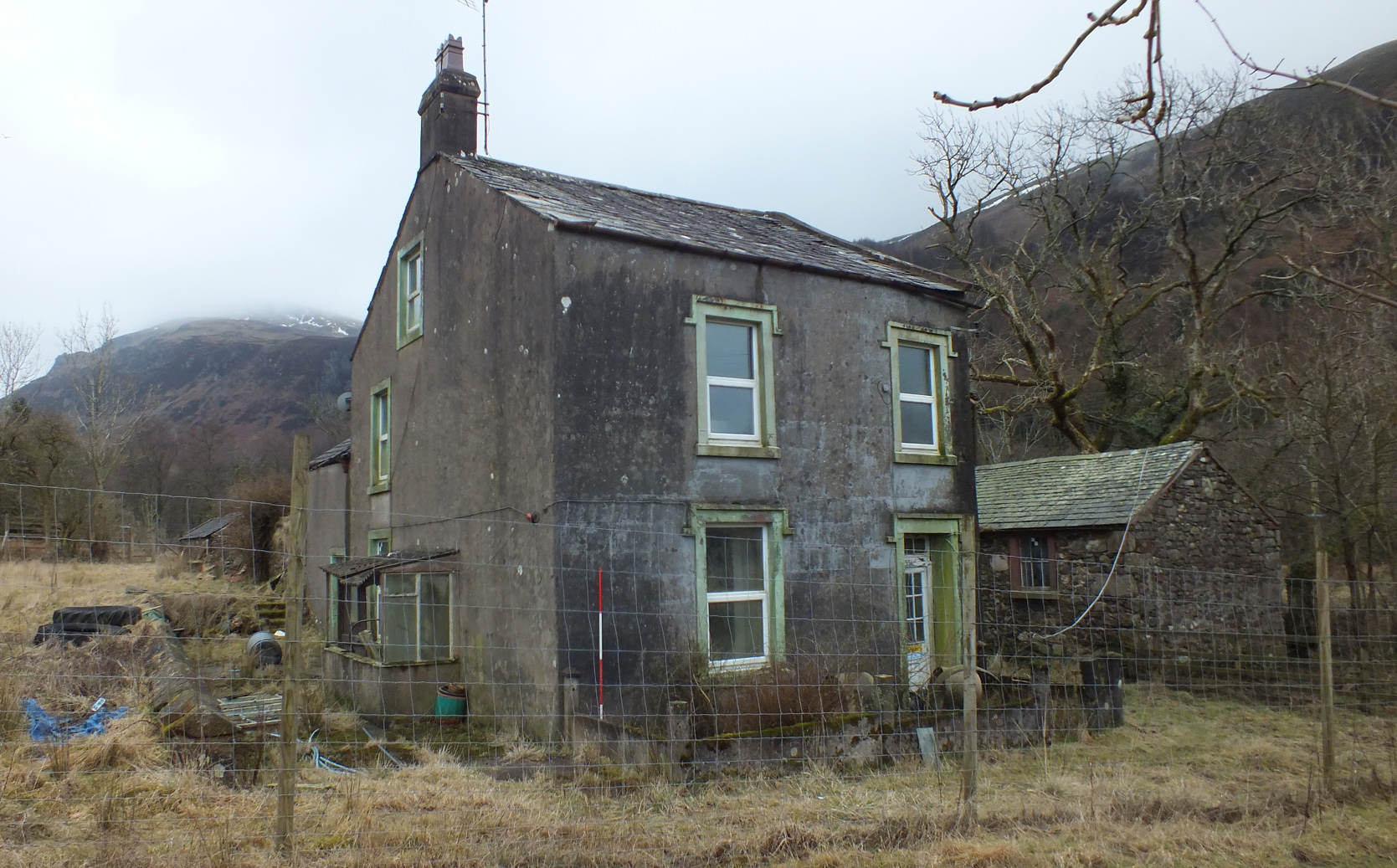