An archaeological building recording was requested by South Lakeland District Council following the submission of a planning application and listed building consent application for the conversion of Fair View, Daltongate, Ulverston, into two dwellings. The origins of Fair View are uncertain; an abstract of title outlines that the land was purchased by Myles Burton in 1797, but the mansion and coach house are not definitively recorded until they are shown on a plan of the town in 1832. The estate soon passed to the Kennedy family following the marriage of Myles Burton’s only daughter. It is not clear who was responsible for building the mansion, although it has been previously suggested as the work of the Websters of Kendal. Subsequent maps show how it developed, with detailed architect’s plans showing that it underwent a major programme of renovation and extension in the late 1880s and early 1890s. The major alterations of the late 1880s represent an import piece of work by the local architectural firm JW Grundy and Son, who built several prominent buildings in Ulverston, including the nearby Stone Cross mansion, which was also constructed for the Kennedy family. Fair View was enlarged in the 20th century, primarily as a result of its conversion into a nursing home, which linked the mansion and the coach house together. Although much altered, the building still retains some important features, including the sash casement windows, original doors, decorative plaster, and ground floor fireplaces. 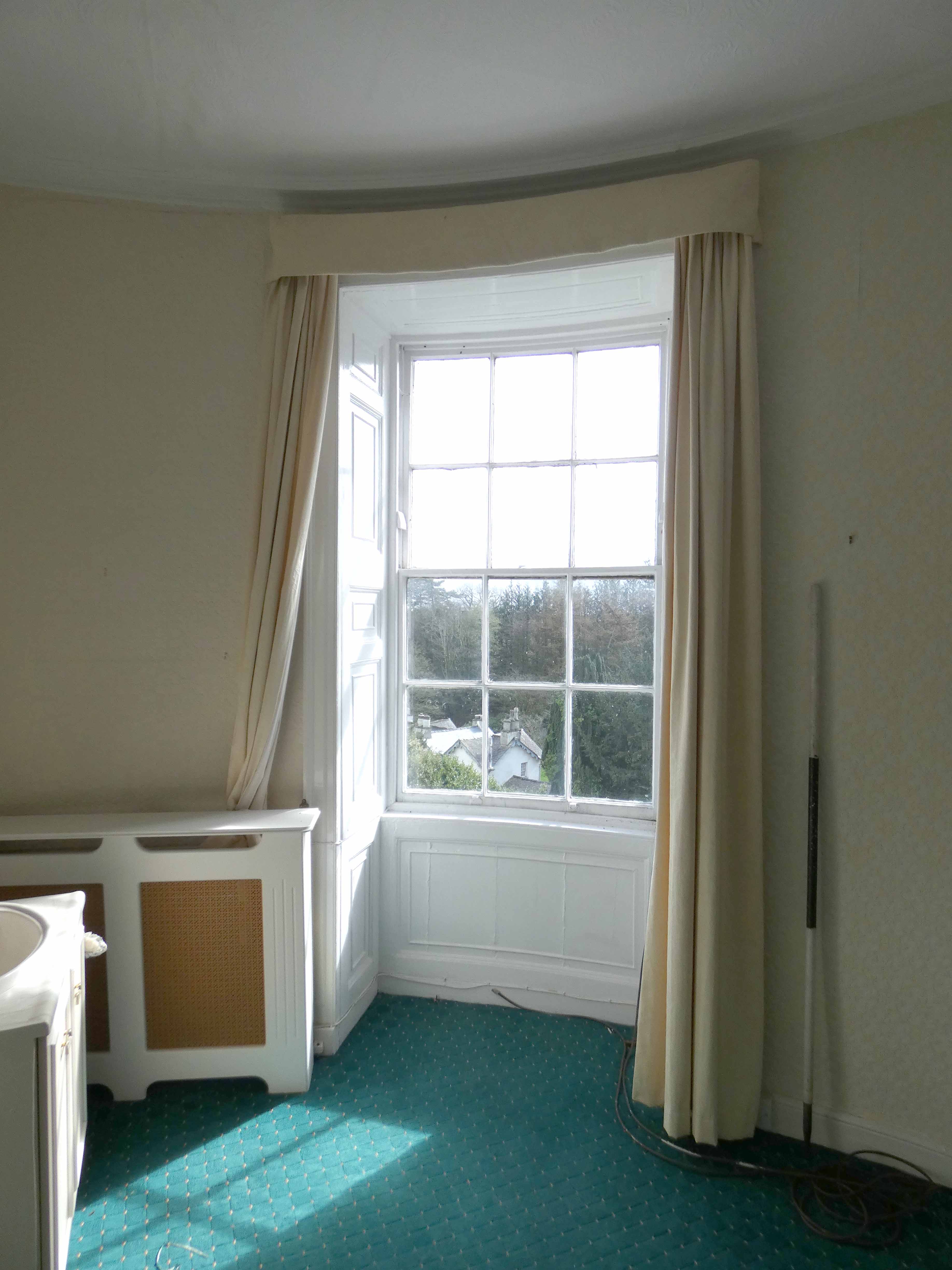 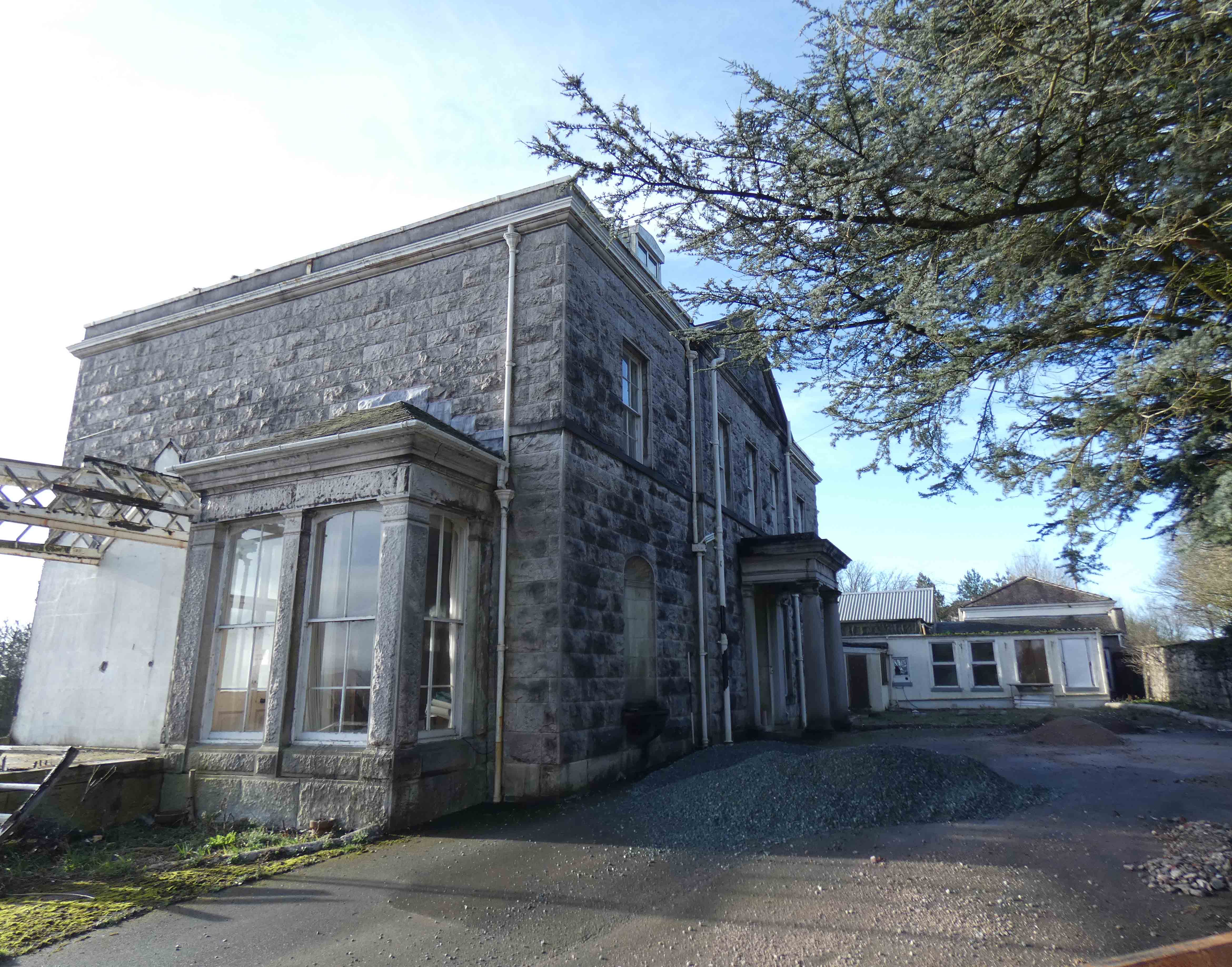 General view of the front elevation 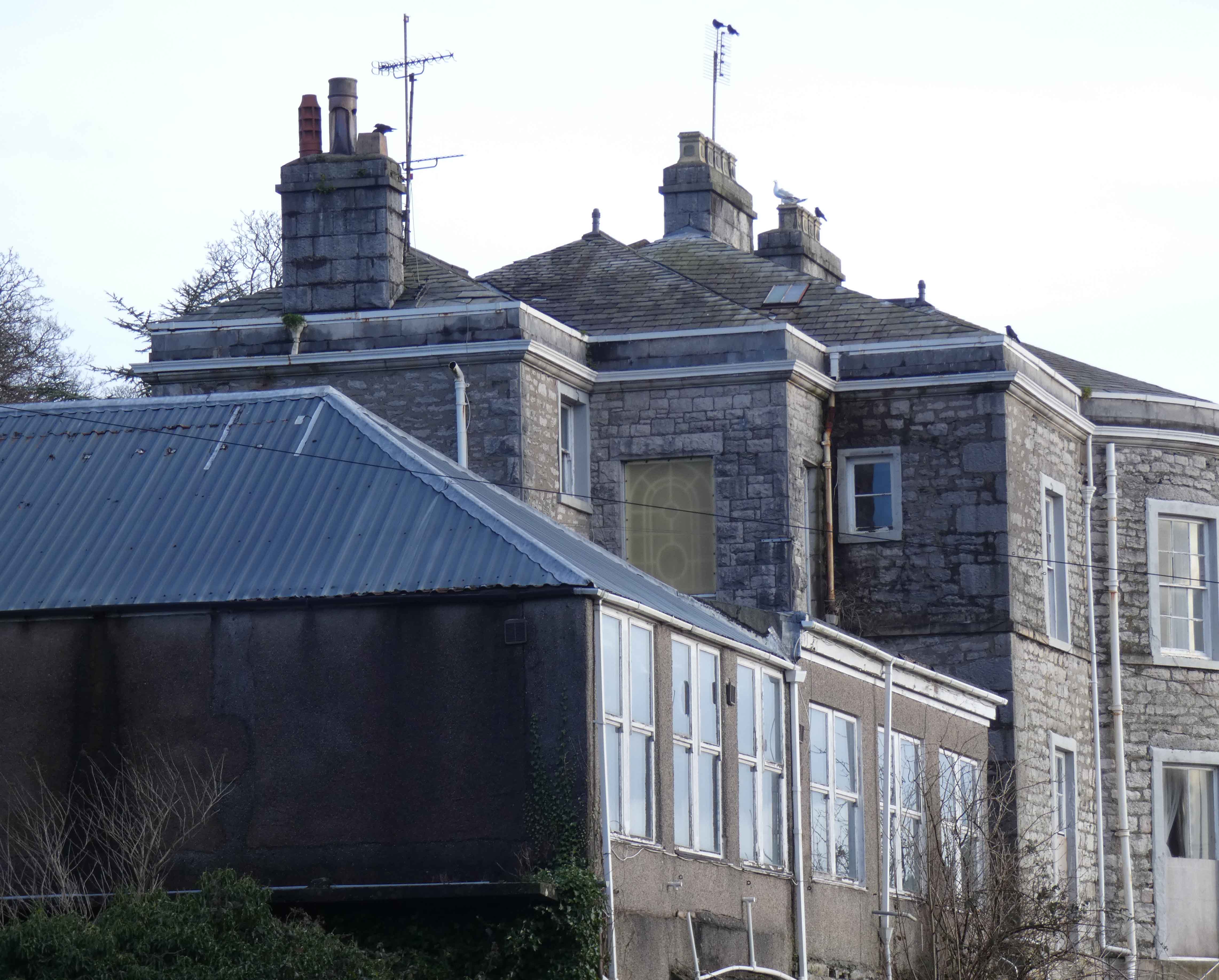