Prior to the submission of a planning application for the erection of a garage at Fairfield, Cartmel, Cumbria, Greenlane Archaeology was commissioned to carry out an archaeological evaluation of the proposed site in order to assess the nature and survival of any archaeological remains within it. This involved the completion of a desk-based assessment, which confirmed that the site was likely to be within or immediately adjoining to the area of the medieval priory, which was established in Cartmel in the late 12th century. Fairfield is also situated close to an area known as ‘Castle Meadows’, which has traditionally been considered the site of a Roman camp or fort. Sufficient evidence supporting this claim has not been forthcoming, although there have been stray finds of Roman date from the general area, including as many as three coin hoards.

A single trench was excavated in what was an overgrown vegetable garden. This revealed a stony deposit, evidently a road or area of hard standing, buried beneath a layer of subsoil (containing medieval and early post-medieval pottery) and topsoil. Three abraded pieces of pottery were recovered from this surface, which, although difficult to date with certainty, are at least medieval, although they could potentially be Roman.

This feature appears to have been orientated north/south, although only a small area was exposed, but without further work it is difficult to be certain whether it is situated outside or inside the priory’s precinct wall. The map evidence and topographic evidence on site suggests that it is in fact outside the precinct wall, and it presumably therefore formed a road in effect bypassing the priory. Its date remains uncertain, however; if it was indeed Roman this would be a significant discovery in the understanding of the area, and would have wider implications for the understanding of the Roman period in the region.

The full report is available on the Archaeology Data Service website: https://archaeologydataservice.ac.uk/archiveDS/archiveDownload?t=arch-700-1/dissemination/pdf/greenlan1-133115_1.pdf 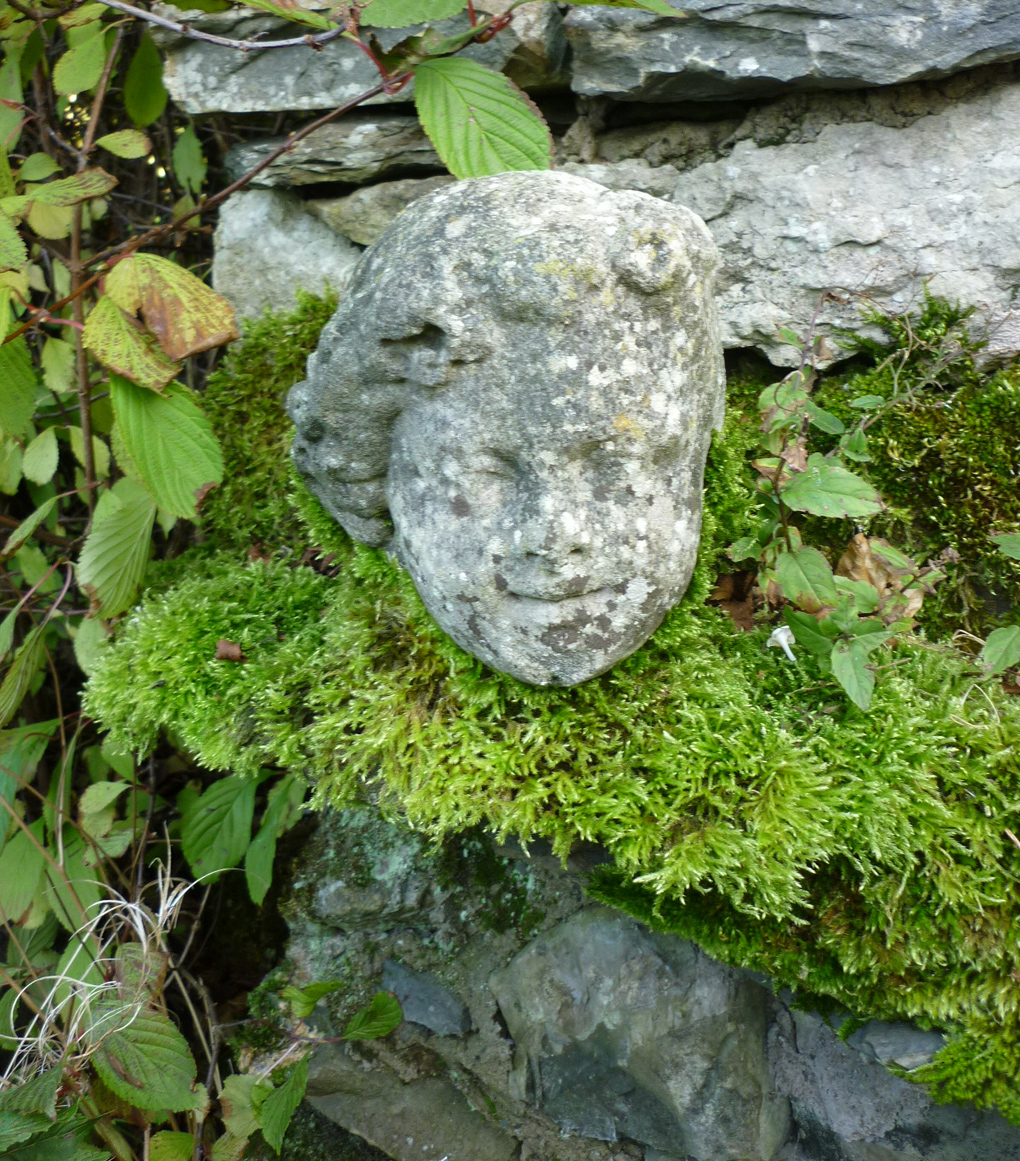