Following a proposal to construct a block of flats on the site of some disused garages at Fleet Square, Lancaster, a programme of archaeological work was required. This was to comprise a watching brief during the excavation of test pits and any ground works associated with the excavation of new footings and service trenches. The area of the site is located within part of the Roman vicus or civil settlement attached to the fort situated on the site of the present castle and the area is known to have been developed from at least the medieval period. The site itself is located on the west side of Fleet Square, an area of Lancaster that largely developed in the mid 18th century following the passing of an Act of Parliament for the creation of a quay in 1749.

Little information could be gained from the test pits because of their very limited depth and extent, which was in part due to their proximity to wall footings. The excavation of a small open area revealed the former edge of the River Lune on a north-west/south-east alignment across the north side of the site and a waterlogged dark grey clay deposit backfilling the resulting palaeochannel. A similar feature was also encountered in the south-east corner of the site. It is possible that these deposits were both part of the same feature but unfortunately the area where the two features might otherwise have met was not exposed during the course of the groundworks. The discovery of what appears to be the edge of the former course of the River Lune is significant in understanding the topography of ancient Lancaster as previous archaeological work in this part of the city, while revealing associated deposits, has not been able to define its edge.

A large piece of a window arch, which probably housed a leaded light, was recovered from the palaeochannel, but estimates for its date range from the 12th to the 17th century and its origins cannot be determined. Some late medieval pottery was recovered from this deposit, with a broad date range from the 15th to the 17th century, but other finds from this deposit were more consistently 17th to 18th century in date, after which time the area was known to have been built on as part of the quayside. That there was activity on site nearer to the earlier date suggested for this piece of stonework was evidenced by some abraded fragments of pottery, with a late 13th to 14th century date, but these were recovered from an overlying deposit and thus residual; the majority of the finds which were recovered from the overlying deposits related to activities on the site after this time, and dated from the 18th, 19th, and 20th centuries.

The full report is available on the Archaeology Data Service website: https://archaeologydataservice.ac.uk/archiveDS/archiveDownload?t=arch-700-1/dissemination/pdf/greenlan1-57469_1.pdf 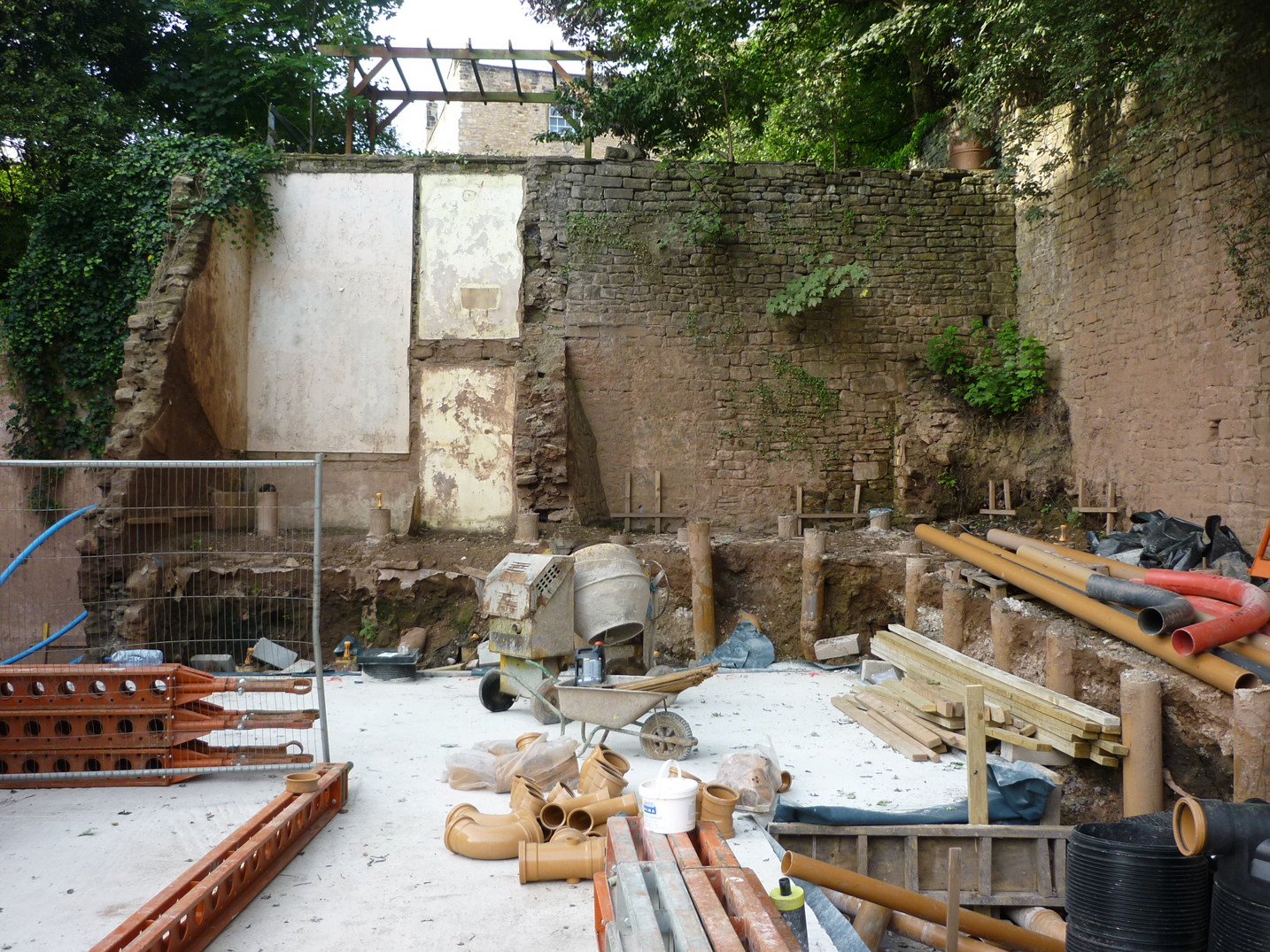 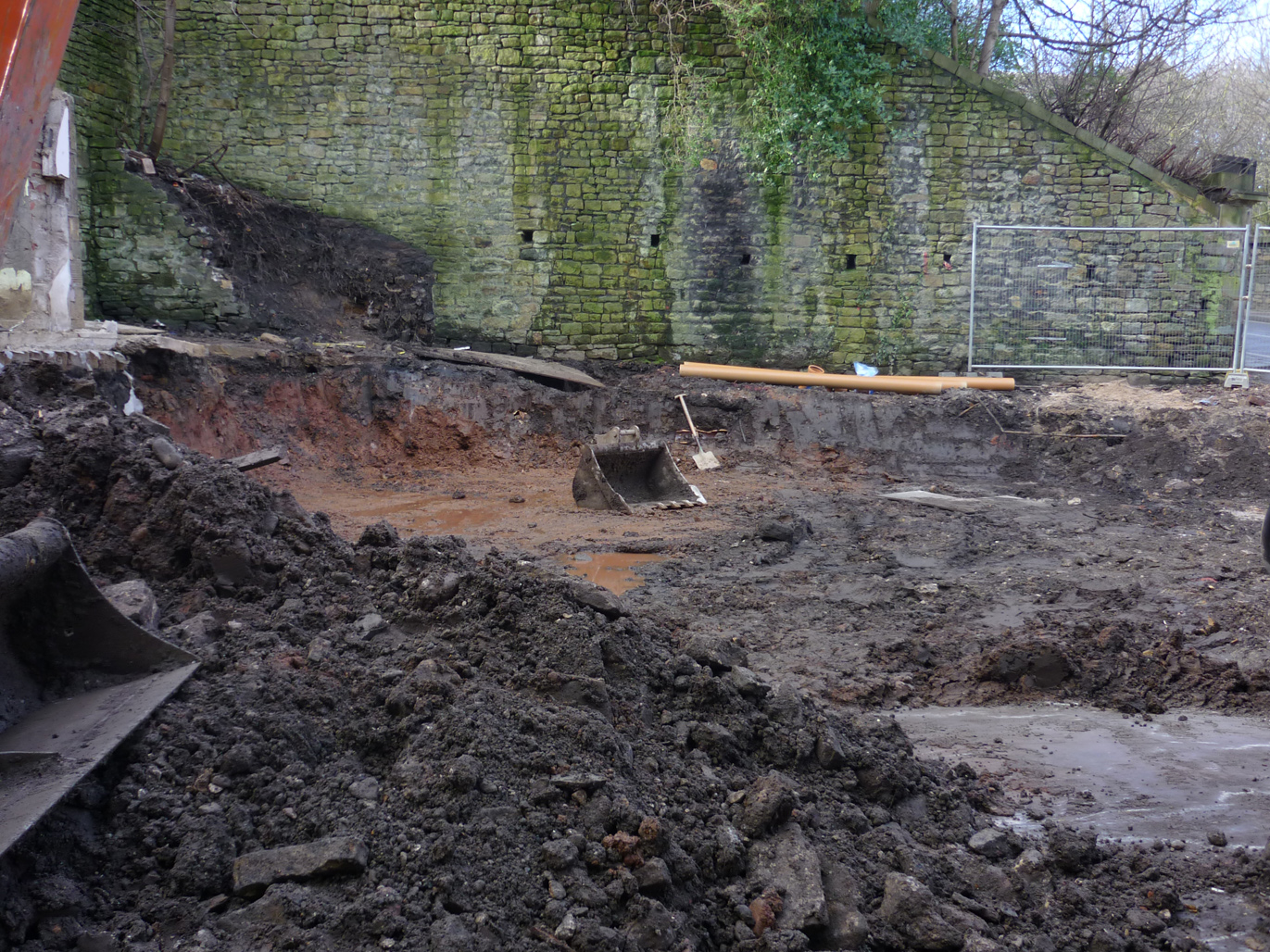