Prior to the conversion of part of former auction mart buildings and the erection of four terraced dwellings near the junction of Lightburn Road and Brogden Street, Ulverston, Cumbria, a request was made by the South Lake District Council for an archaeological building recording to be carried out. The desk-based assessment revealed the original plans for the cattle market, which were approved by the Ulverston Local Board in September 1877. Several other plans, showing alterations carried out in the later 19th and early 20th century, were also discovered, and a detailed account of the development of the building could be produced from these.

The market, which was originally owned by The Ulverston and North Lonsdale Auction Mart Company Limited, appears to have opened by 1878. A second sale ring and further pens were built to the south-east of the cattle market in 1892, and further sheds were added in 1908, although these later sheds appear to have been foreshortened by 1913. Plans were approved for new offices at the north end of the Auction Mart in 1914 and further alterations of the buildings occurred during the 20th century. The Ulverston and North Lonsdale Auction Mart Company Limited relocated in May 1962 after which time the building was occupied by a ‘Transport Depot’ and latterly by a glass factory. The site is identified simply as ‘Works’ on later editions of the Ordnance Survey.

The building recording identified a number of features that could be related to these recorded phases of alteration, as well as extensive additions made after the building went out of use as an auction mart in 1962. A number of recent alterations had removed some original fabric prior to the building recording taking place, but there was enough detail to enable five main phases of alteration and additions to be identified. The examination of the building provided a rare opportunity to examine a structure of this type, which was the work of several local architects and would have been a prominent and important commercial building during the late 19th and 20th century development of this part of Ulverston.

The full report is available on the Archaeology Data Service website: https://archaeologydataservice.ac.uk/archiveDS/archiveDownload?t=arch-700-1/dissemination/pdf/greenlan1-76149_1.pdf 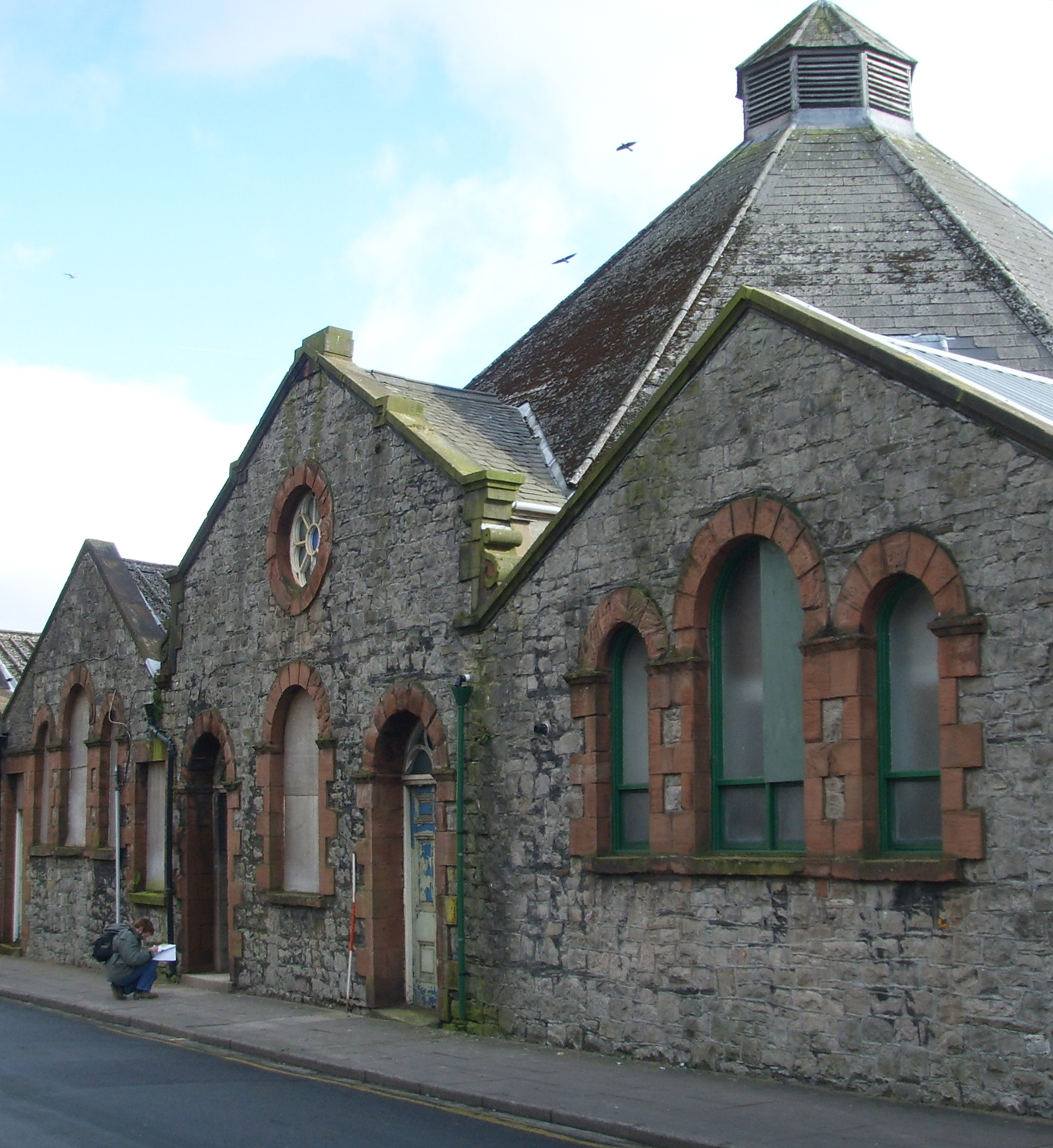 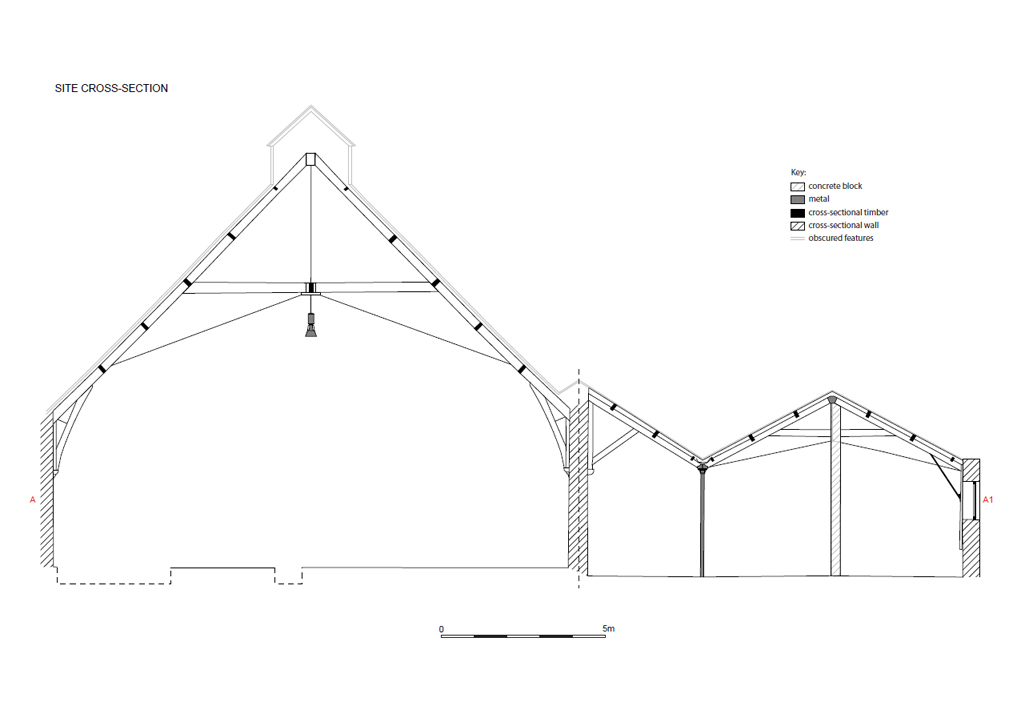