Prior to the submission of a planning application for the redevelopment of a pair of buildings making up a former Blacking Mill at Newland, near Ulverston, Cumbria, and following consultation with South Lakeland District Council, Greenlane Archaeology was commissioned to carry out a heritage assessment of the site. The standing buildings at the site comprise the remains of a former blacking mill, now in a ruinous condition, associated with the Newland blast furnace. The furnace was built in 1746-7 by Richard Ford and his associates, who became known as the Newland Company. The former blacking mill buildings probably originated as a rolling mill associated with the furnace in 1799 and did not become a blacking mill until at least the mid-19th century and remained in use into the late 19th century before becoming a sawmill. Elements of the northern block of buildings had certainly already been built by 1812 and the southern block was built during the early-to-mid-19th century. 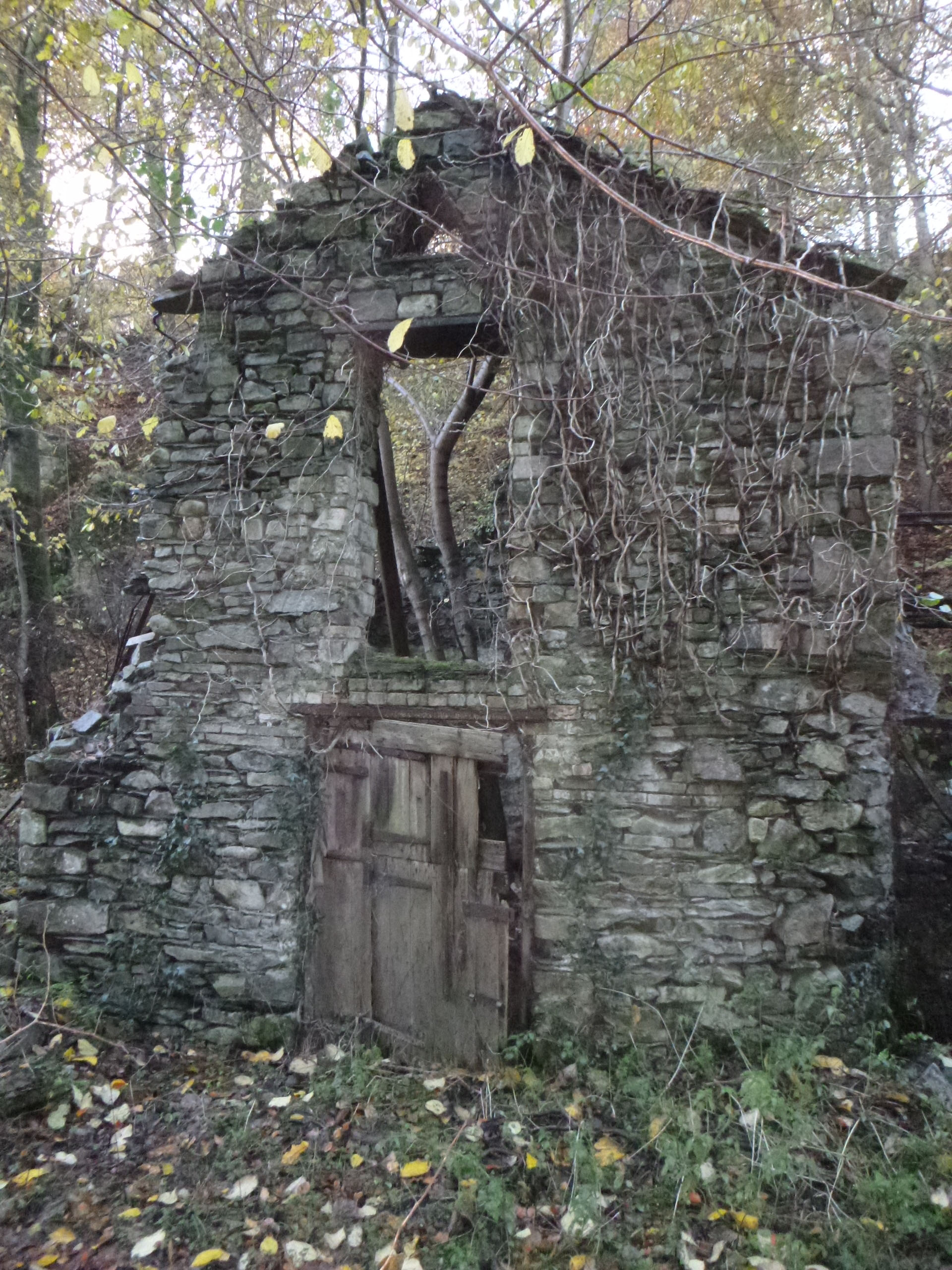