Following a planning application for the construction of three residential properties on the site of a former builder’s yard, Collin Croft, Kendal, Cumbria a programme of archaeological investigation was requested by the Cumbria County Council Historic Environment Service (CCCHES). This comprised a desk-based assessment and archaeological evaluation in conjunction with recording of the standing buildings prior to demolition. The work was carried out by Greenlane Archaeology in July and August 2007.

The desk-based assessment revealed that the proposed development area was situated at the west end of medieval burgage plots running off Highgate, and that previous excavation in the general vicinity, including the east end of the same plot, had identified evidence of in situ medieval features and deposits. The history and development of Collin Croft has also been well studied, although the origin of the name is not certain. It is known that during the 18th century it began to fill with buildings, including several small-scale industries, and this growth continued into the 19th century. Within the study area, however, much of the land was undeveloped although a small stable was constructed at the end of the 18th century.

This stable and an associated outshut were recorded prior demolition as part of the development. Both were small two-storey buildings constructed from the local limestone, and the stable contained a well-preserved very late example of a raised cruck. Additional recording was carried out to record this unusual feature.

The full report is available on the Archaeology Data Service website: https://archaeologydataservice.ac.uk/archiveDS/archiveDownload?t=arch-700-1/dissemination/pdf/greenlan1-30928_1.pdf 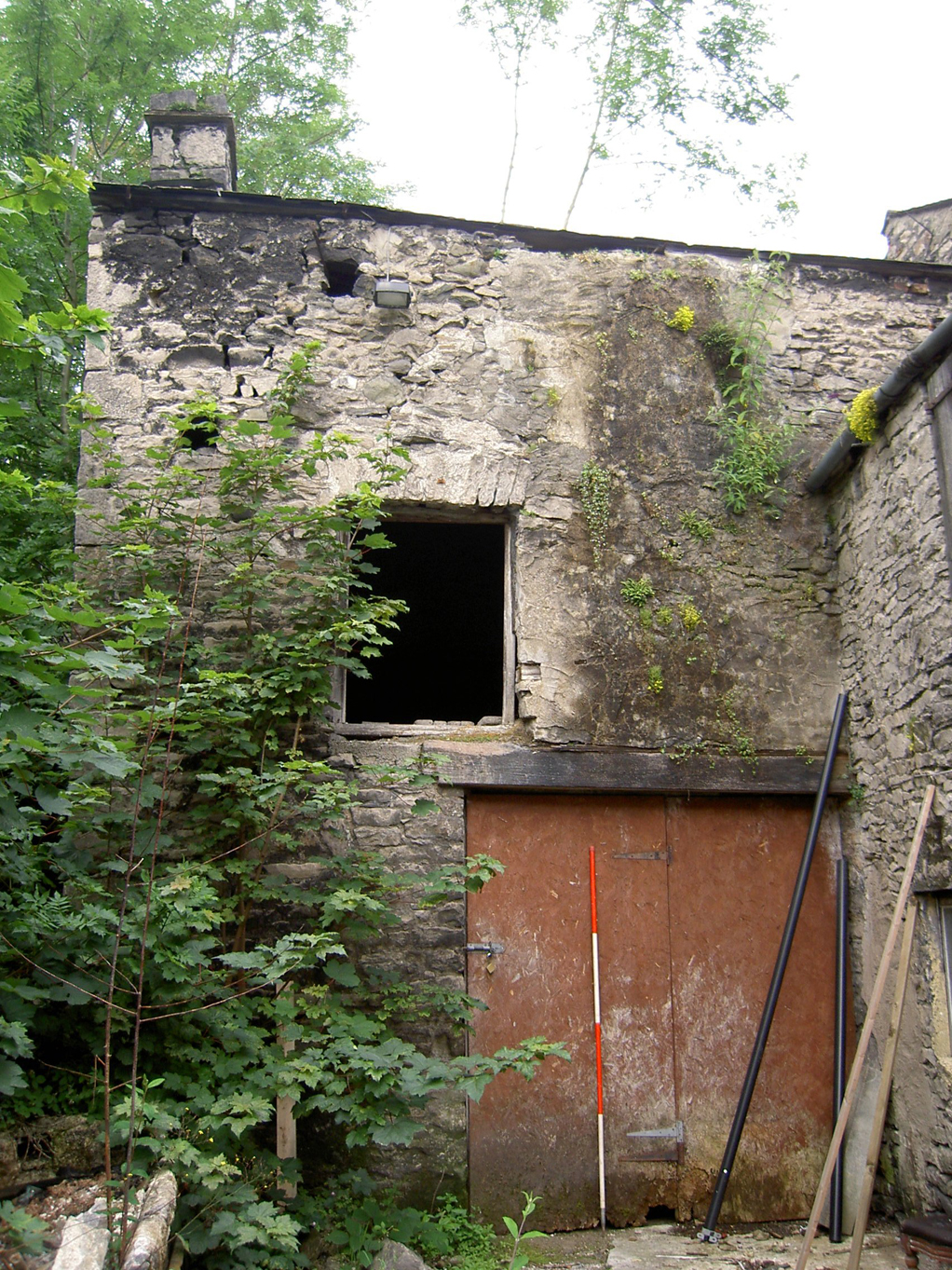