A programme of archaeological work was required by English Heritage as a condition of Scheduled Monument consent to convert the former charcoal barn at Newland, Ulverston. The former charcoal barn was originally part of a complex of buildings associated with a blast furnace constructed at Newland in 1746-7 by Richard Ford and his associates who became known as the Newland Company. A forge and rolling mill were added in the 18th century and the furnace remained in operation until 1891. The site saw several phases of modification and the furnace buildings were subsequently put to a variety of uses, including a joiner’s workshop and a coal store, but a devastating flood in 1918 destroyed any remaining workings at the furnace. The watching brief monitored the removal of part of a bank set against the south end of the charcoal barn. This revealed that, although it had been subsequently utilised as a location to dump and bury rubbish, the bank originated in part as a dump of haematite, presumably intended for use in the nearby furnace.

The full report will be made available in the Archaeology Data Service website. 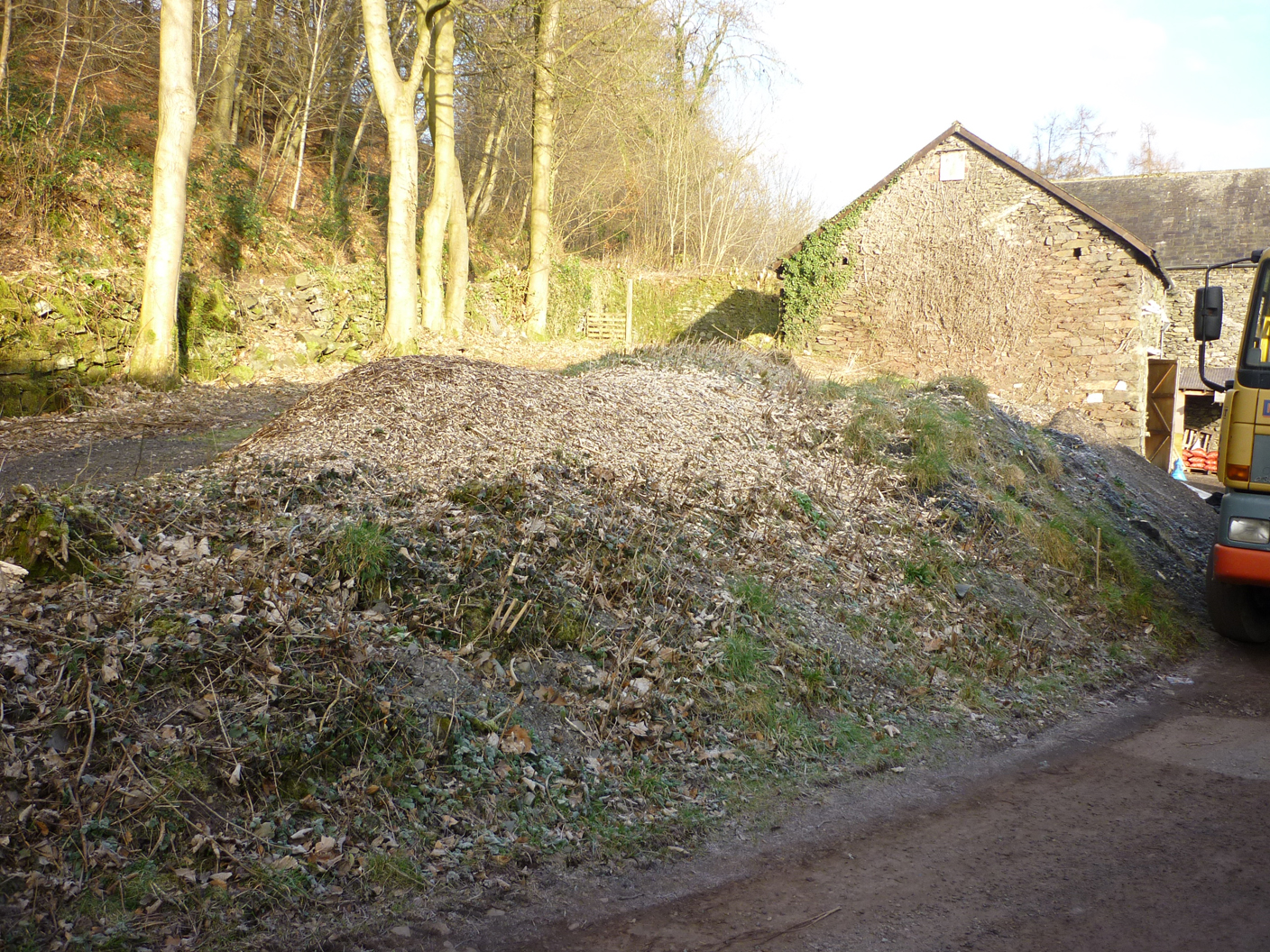