A level 2-type archaeological recording was carried out by D. Elsworth (Greenlane Archaeology Ltd) following the submission of a planning application to convert the former hotel garage, High Street, Barrow-in-Furness, into a domestic dwelling. The building is opposite the Duke of Edinburgh Hotel, which forms part of a Grade II Listed block of properties including 102 and 104 Abbey Road. This entire block is thought to have been constructed by William Gradwell in 1875 to the designs of Howard Evans, the town surveyor, and the former garage is of a similar architectural style.

The 1910 Rating Valuation shows that it was occupied by Ward and Scott and it was most likely utilised as part of their livery stable which operated on nearby Whittaker Street until it became a garage in the 1930s. It was probably originally constructed at the same time as the Duke of Edinburgh Hotel in c1875, when it was used as a stable; two rows of post pads running the length of the building mark the position of the stalls where the horses were kept. These stalls were probably removed in the early 20th century with the growing popularity of the motor car and new sliding doors were added. In the later part of the 20th century the building fell into disrepair, many of the windows and one of the doors were blocked, and it was damaged by fire.

The investigation of the building has added to the already existing body of information relating to the neighbouring buildings. It has also increased the available information regarding the development of this part of Barrow-in-Furness.

The full report is available on the Archaeology Data Service website: https://archaeologydataservice.ac.uk/archiveDS/archiveDownload?t=arch-700-1/dissemination/pdf/greenlan1-133109_1.pdf 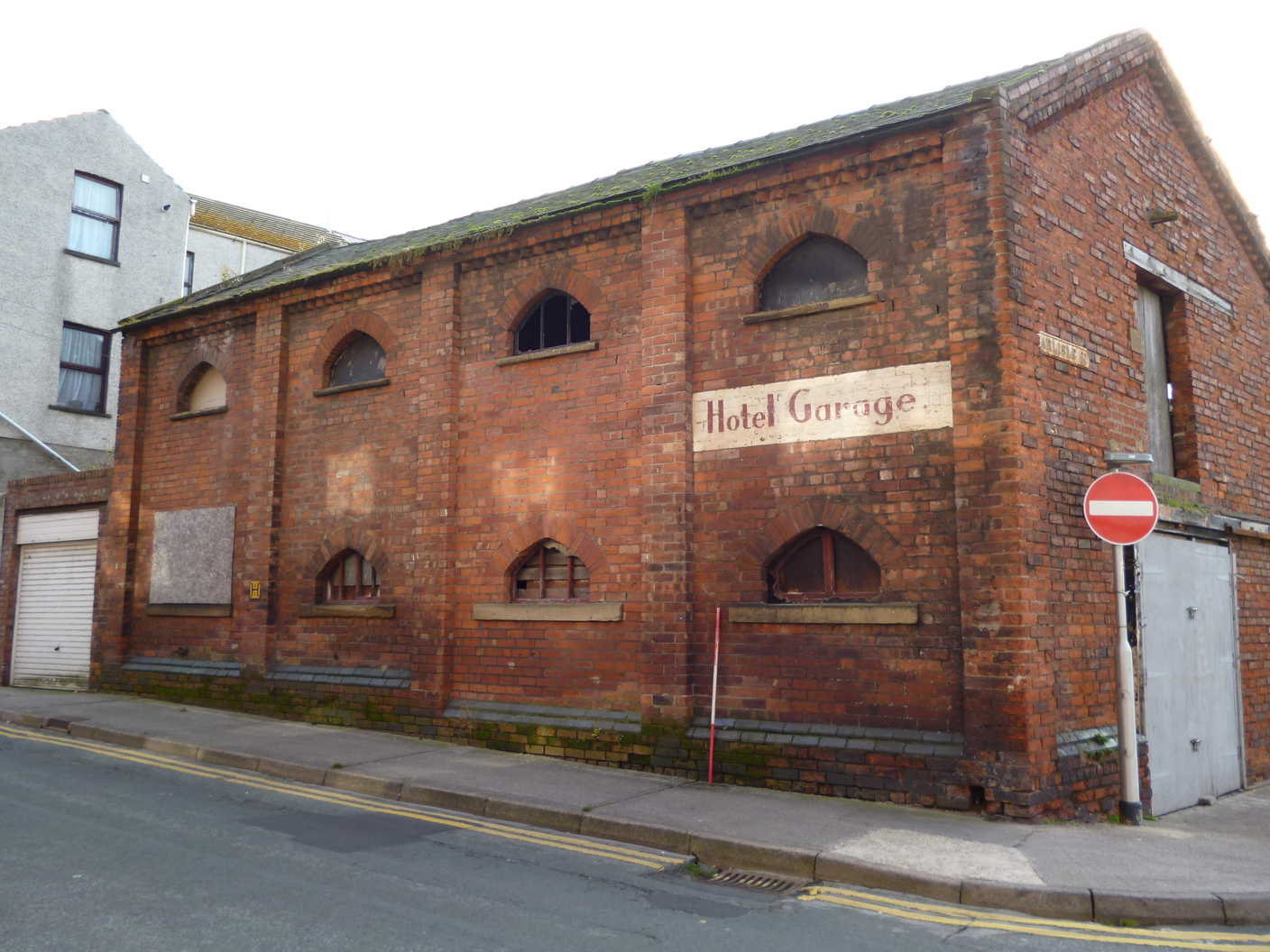