A planning application was submitted for the construction of a new dwelling on the site of a former joiner’s workshop in Heversham, Cumbria. Following a recommendation by Cumbria County Council Historic Environment Service, an archaeological planning condition was placed on the planning consent by South Lakeland District Council. The work required a rapid desk-based assessment and 25 square metres of evaluation trenching. A project design was produced by Greenlane Archaeology and following the acceptance of this the desk-based assessment and evaluation were undertaken in January 2009.

The desk-based assessment revealed that while there was some evidence for prehistoric and Roman activity in the general area, the most archaeologically and historically significant aspect of Heversham was the presence of an early medieval monastery. This is only mentioned in one source, however, and there is limited physical evidence apart from part of a carved stone cross and possible early burials at the church. Heversham probably changed very little during the medieval and post-medieval period; the manor including the bulk of the village, which had its capital at Heversham Hall, a 14th century tower house, was granted to St Mary’s Abbey in York. The development site is situated in the former vicarage garden, the vicarage having been in existence since at least 1460. The vicarage subsequently became a private house and is now the Blue Bell Hotel, although it was separated from the development site by the construction of a bypass known as Prince’s Way in 1927.

The excavation of three evaluation trenches encountered a homogenous layer of post-medieval garden soil that was typically 0.40m thick which directly overlay the limestone bedrock. No significant archaeological finds or features were observed; pottery from the garden soil dated from the late 17th century onwards and was typically 18th and 19th century in date. It seems likely that the garden soil was imported in the 18th or 19th century to improve or create the vicarage gardens which this site once formed part of, and that any earlier deposits were subsequently truncated.

The full report is available on the Archaeology Data Service website: https://archaeologydataservice.ac.uk/archiveDS/archiveDownload?t=arch-700-1/dissemination/pdf/greenlan1-54513_1.pdf 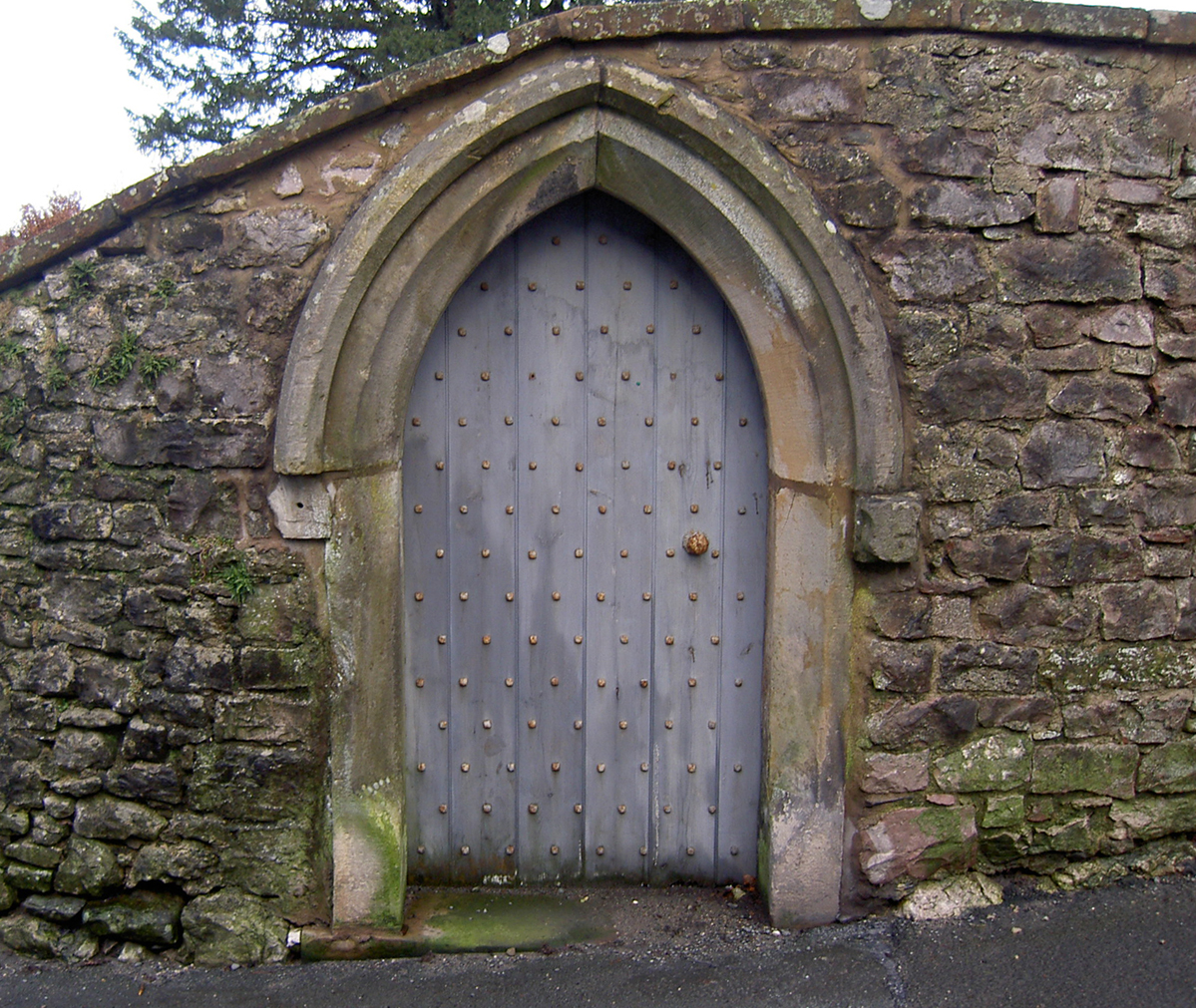