Prior to the demolition of a former Methodist Chapel on Storey Square, Barrow-in-Furness, a request was made by Barrow Borough Council for an archaeological building recording to be carried out. A desk-based assessment revealed that despite its relative modernity there was still some confusion regarding the details of its construction and use. The original plans for the chapel show that proposals were made for a larger building on a different alignment in 1875 (rather than 1874 as had been previously suggested). This was evidently never built and a smaller iron chapel was constructed instead. New plans were drawn up in 1894 for the current building, an elaborate structure with decorative brickwork and a domed cupola, although the original chapel was retained for use as a Sunday School. The new chapel remained in use until c1951, when it was advertised for sale and was subsequently used for light industry, as a furniture store and sale room, and as the headquarters and rehearsal space for a local operatic and amateur dramatics society.

The building recording identified two phases of development in the building, which corresponded with its initial construction in 1894 and subsequent change of use. Interestingly the original building utilised a high quality red brick in the front elevations, possibly made in Accrington, and a poorer quality perhaps local brick in the rear elevations. Despite is subsequent reuse minimal alterations were made in the 20th century, the most significant of which was the removal of the domed cupola sometime after 1949.

The full report is available on the Archaeology Data Service website: https://archaeologydataservice.ac.uk/archiveDS/archiveDownload?t=arch-700-1/dissemination/pdf/greenlan1-101707_1.pdf 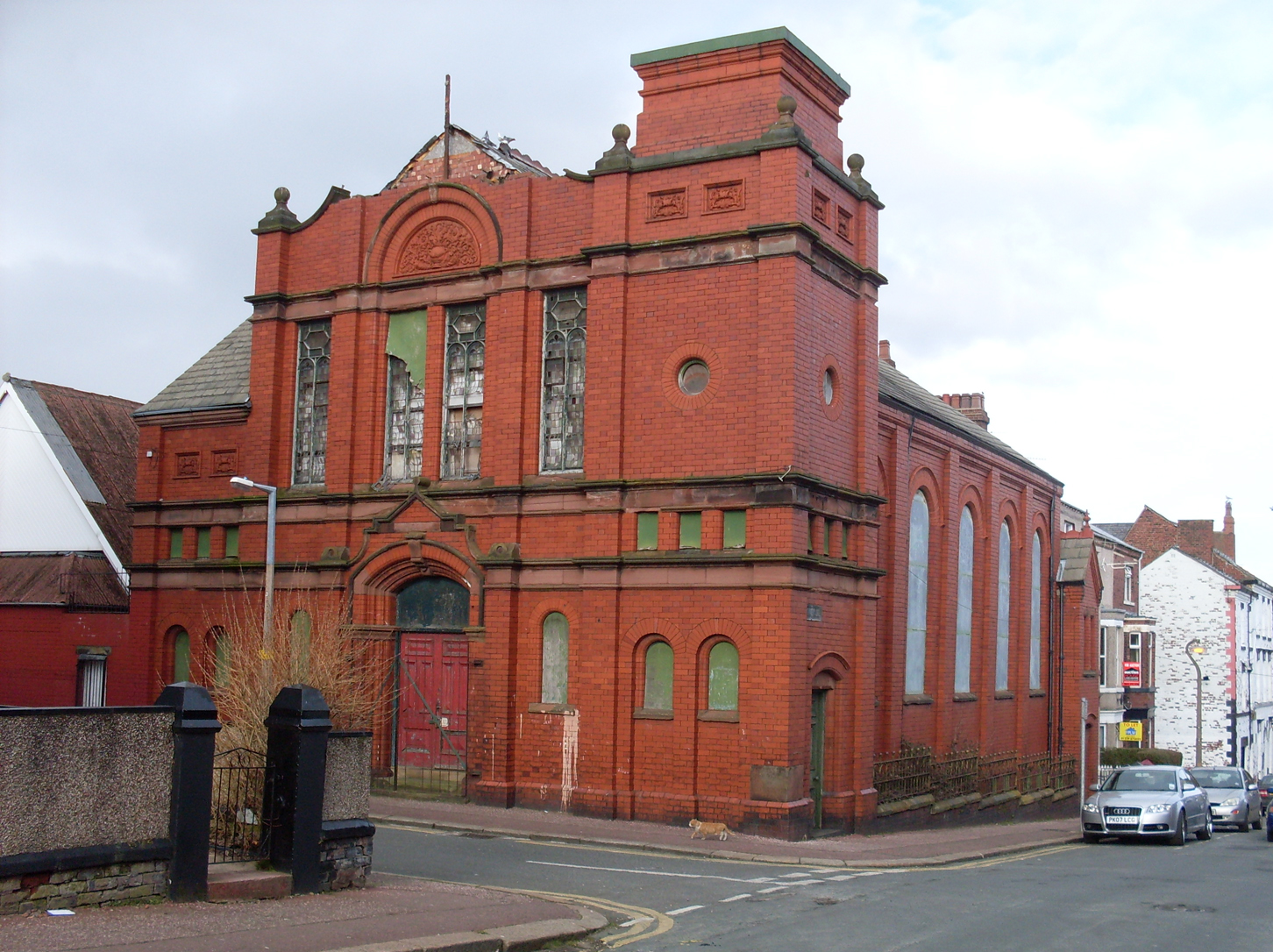 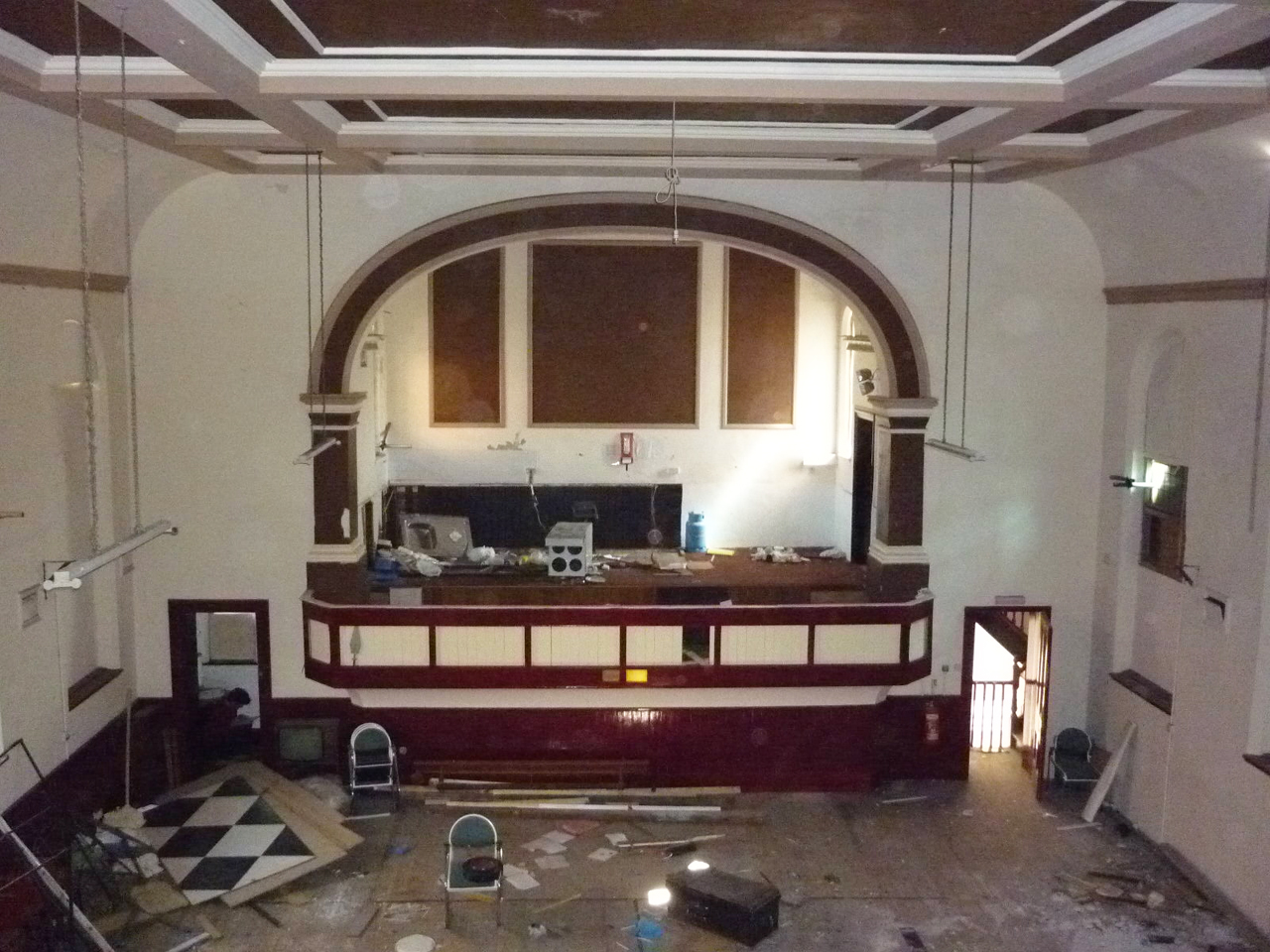 Inside the chapel
© 2015 Greenlane Archaeology Ltd