A proposal was made to convert a derelict former Methodist church on Queen Street, Millom, in Cumbria into dwellings. After a recommendation by Cumbria County Council Historic Environment Service, Copeland Borough Council placed a condition on planning consent requiring a programme of building recording. This was to comprise a Level 2-type recording and a rapid desk-based assessment. The recording was carried out in August 2006.

The former church was built in 1872 in part of the rapidly expanding town of Millom to the designs of James W. Grundy of Ulverston. It was soon enlarged, with the addition of a gallery (although this was included in the original plans) and extensions to the west end. By the mid 20th century, however, it was in a poor condition and in 1958 extensive repairs were made to the south wall. The church remained in use until 1993 when it was closed. All the interior fittings were removed following this, and it was used as a builder’s store.

The building recording revealed five main phases of building and alteration, the earliest of which comprises the construction of the original, slightly smaller church. There was minimal evidence within the fabric of the building for some of the earlier extensions, which had evidently closely matched the original, while the 20th century repairs and subsequent stripping of the interior were evident throughout.

The full report is available on the Archaeology Data Service website: https://archaeologydataservice.ac.uk/archiveDS/archiveDownload?t=arch-700-1/dissemination/pdf/greenlan1-22487_1.pdf 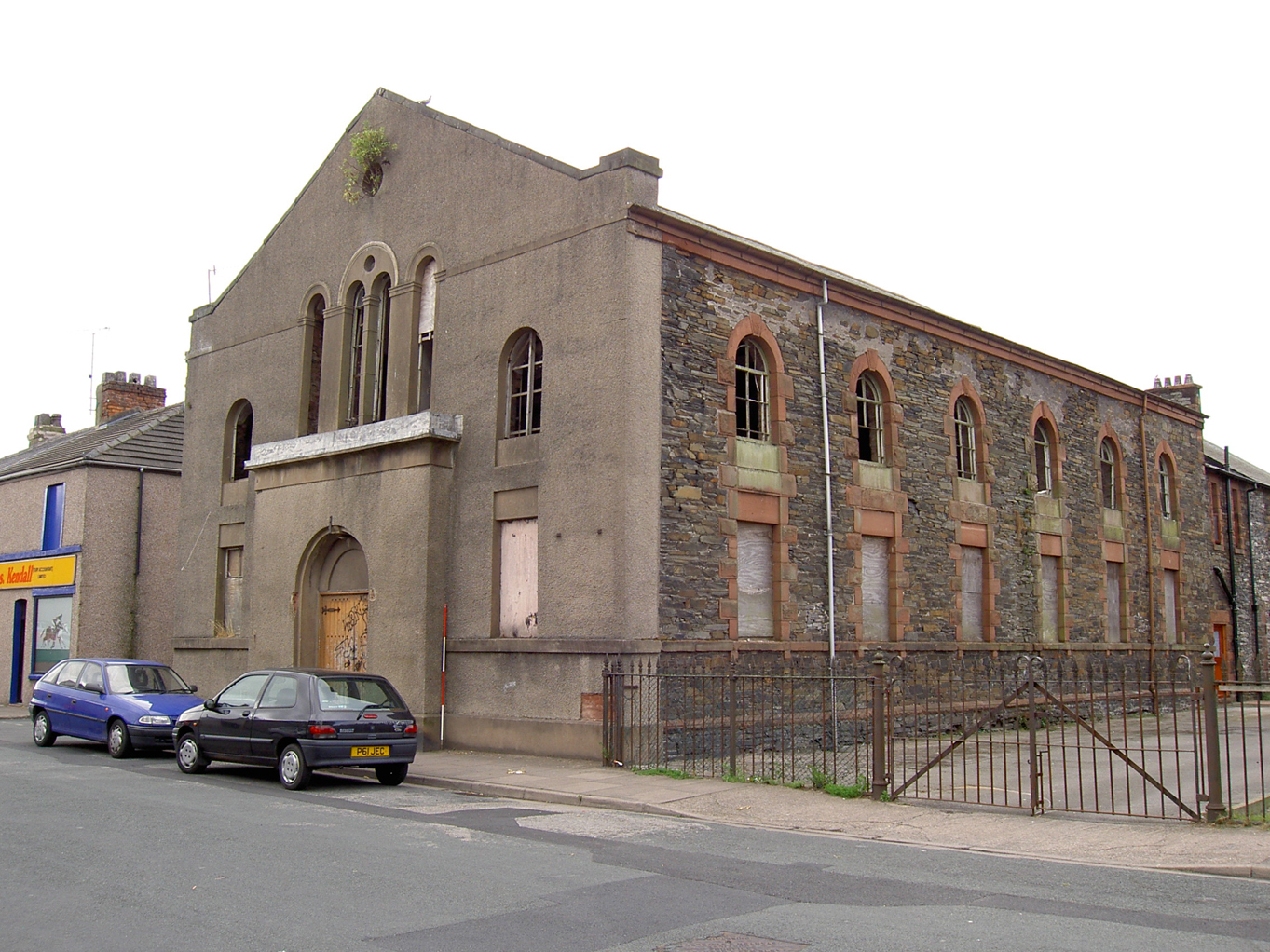 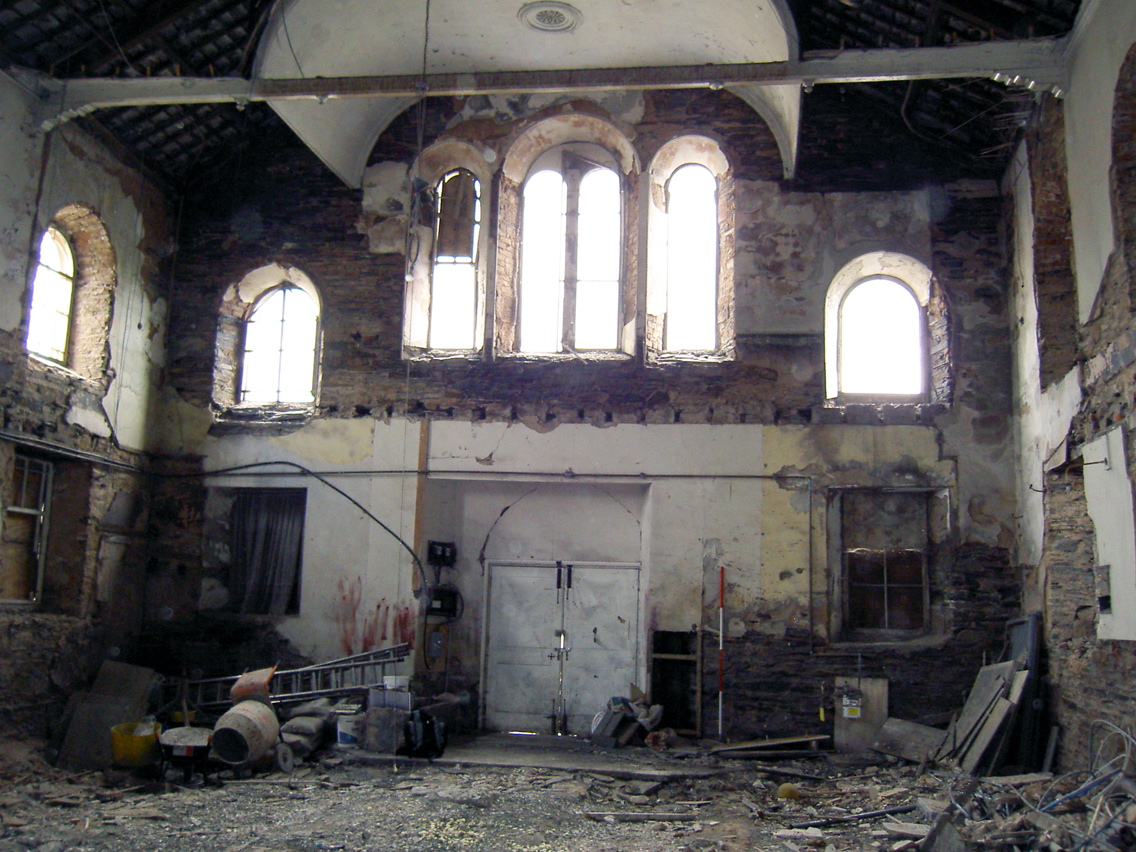