An archaeological evaluation was carried out on the site of the former Penguin Factory, Westmorland Street, Carlisle. The site was previously occupied by a number of industries connected with confectionary and biscuit manufacture and a fulling mill of at least 18th century date. The current programme of work targeted the presumed locations of the former fulling mill and mill race which were identified during an earlier desk-based assessment. Trench 1 was excavated to the east and Trench 2 to the west of the existing leat. Two linear features cut north/south across the centre of Trench 1 probably represent either a former wall footing or relict field boundary and a small pit was revealed to the west of these of unknown function. The north-west end of the trench was truncated by two large east/west ditches, one apparently a re-cut of the other, which may represent the relict mill race shown on the Tithe Map of 1841. The lowest level of these two ditches approximates to within a few centimetres the bed level of the leat as it is today. Dating evidence from all of these features shows they are most likely post-medieval in date and suggest the mill race was filled in and out of use by at least the early 20th century, which would correspond with the cartographic evidence, which shows it was gone by c1850. Trench 2 was archaeologically sterile probably as a result of disturbance caused by later activity and demolition of the buildings on site.

The full report is available on the Archaeology Data Service website: https://archaeologydataservice.ac.uk/archiveDS/archiveDownload?t=arch-700-1/dissemination/pdf/greenlan1-170093_1.pdf 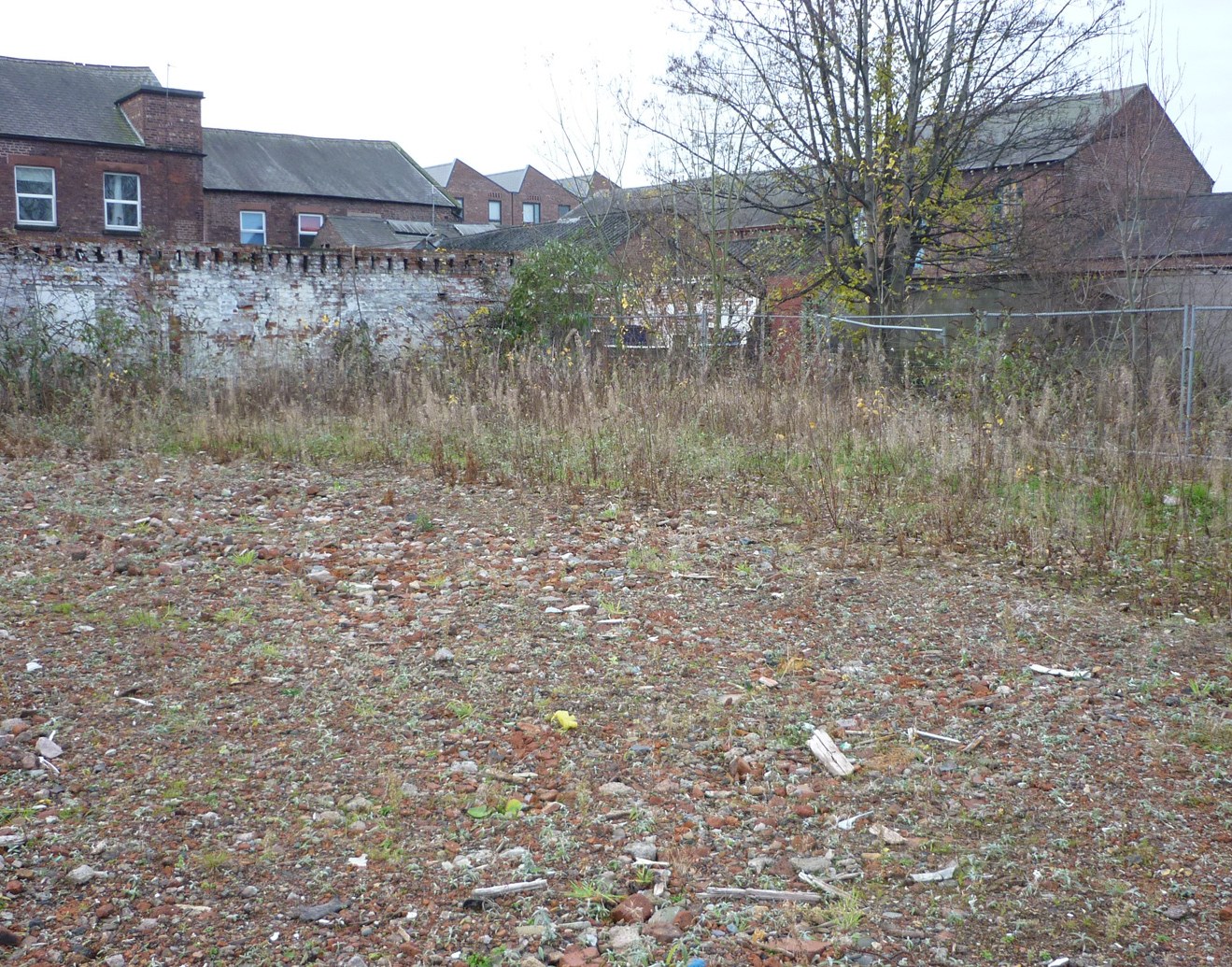