A Level 2 building recording was carried out following the submission of a planning application for the conversion of the former police station and magistrates’ court, in Millom. Plans for the police station were submitted in 1892 and it was built by local builder William Bradley in 1894. Early maps show it had much of its present form on construction and documentary sources provide details of the fittings and suppliers of materials as well as the problems faced during construction with regard to the completion of the associated roads. While much of the original fabric had survived, extensive alterations had been made including the construction of quite extensive additions to the north corner, all of which were probably carried out in the late 20th century. Some evidence for slightly earlier alterations is also present, but this is largely confined to changes to the fireplaces, perhaps relating to improvements in the heating system.

The full report is available on the Archaeology Data Service website: https://archaeologydataservice.ac.uk/archiveDS/archiveDownload?t=arch-700-1/dissemination/pdf/greenlan1-157316_1.pdf 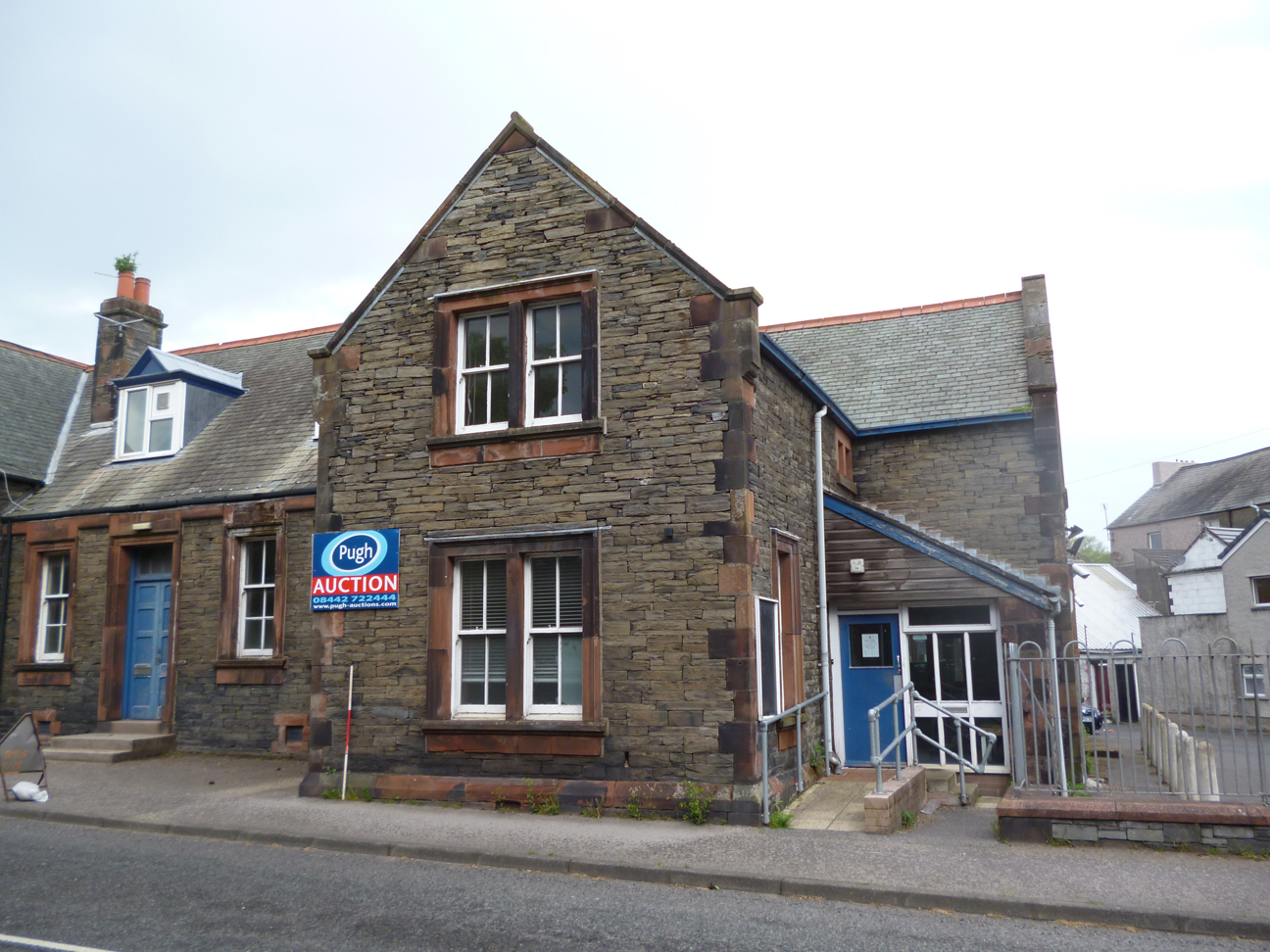