Prior to the submission of a planning application for the proposed redevelopment of the site of the former police station, Ulverston, Cumbria, Greenlane Archaeology was commissioned to carry out a heritage assessment. The site is significant for being directly adjacent to the site of Neville Hall, a possible pele tower of medieval origins that formed the focus of a small manor. Neville Hall was sold into private hands in the late 16th century and later used as a workhouse before the site was redeveloped in the late 19th century to provide a police station and court house. Although substantial parts of the former police station and court house remain, parts of the latter have been demolished and garages have been added to the site. 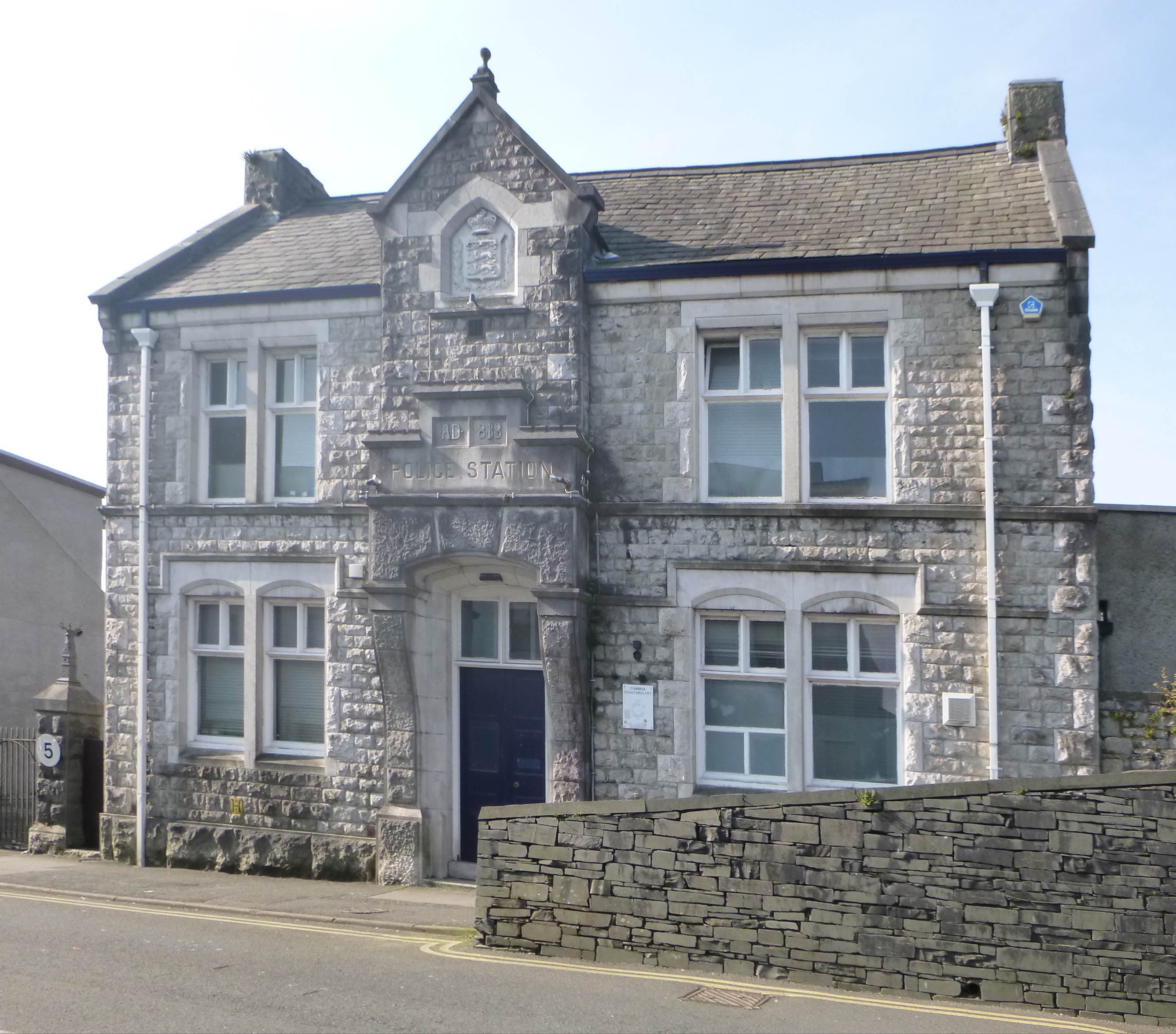