Following an application for Conservation Area Consent to demolish the former Robinsons Workshop, Glenfield Road, Dalton-in-Furness, Cumbria, a condition was placed requiring a Level 1 archaeological building recording be carried out. Early maps of the site indicate that a building was constructed to the north of the site in the later 19th century and by 1913 the present building had been built against its south side. The deeds suggest that it was originally a barn, and it is referred to as such in 1915, although it was latterly used as an auctioneer’s store and joiner’s workshop.

The building recording revealed that the present building was indeed set against a stone wall to the north and that the original phase of building included a red brick ‘extension’ to the east. The king post trusses of the roof are supported on the south side by a row of four large cast iron columns, which seem likely to have been re-used, perhaps from a steam saw mill that was formerly situated to the south-west where Glenfield Road now is. Some later modifications were also carried out but the building has otherwise remained largely unchanged.

The full report is available on the Archaeology Data Service website: https://archaeologydataservice.ac.uk/archiveDS/archiveDownload?t=arch-700-1/dissemination/pdf/greenlan1-133072_1.pdf 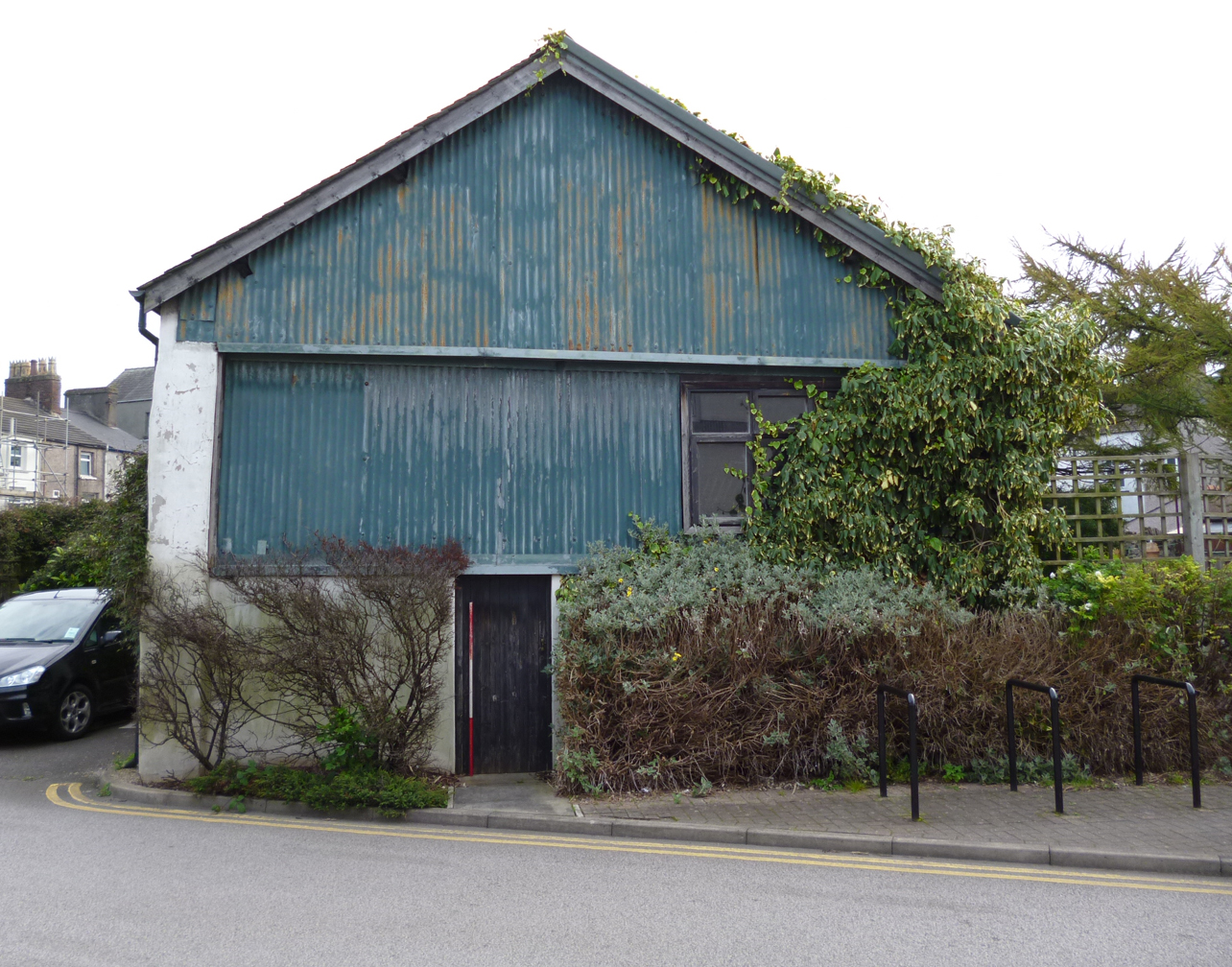