The recording of this Grade II Listed warehouse was undertaken on the recommendation of South Lakeland District Council prior to its conversion into a live/work unit. Located in the centre of Ulverston in Cumbria, the warehouse dates from between 1832 and 1850 and represents a period of commercial expansion that was brought about by the construction of the town’s canal in 1796. The building recording revealed that the internal layout of the warehouse had remained largely unchanged since its construction and still incorporated many original features such as fireplaces, ceiling hatches, windows, and a timber gravity hoist mechanism. In addition several examples of crude cartoons dated to the early 20th century remained in situ having been drawn onto the plaster in pencil.

The full report is available on the Archaeology Data Service website: https://archaeologydataservice.ac.uk/archiveDS/archiveDownload?t=arch-700-1/dissemination/pdf/greenlan1-48595_1.pdf 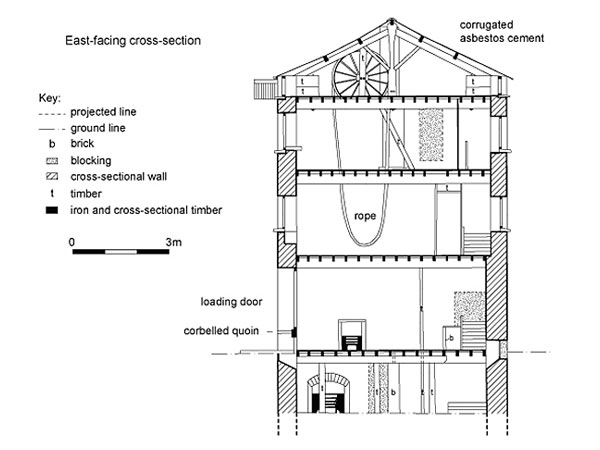 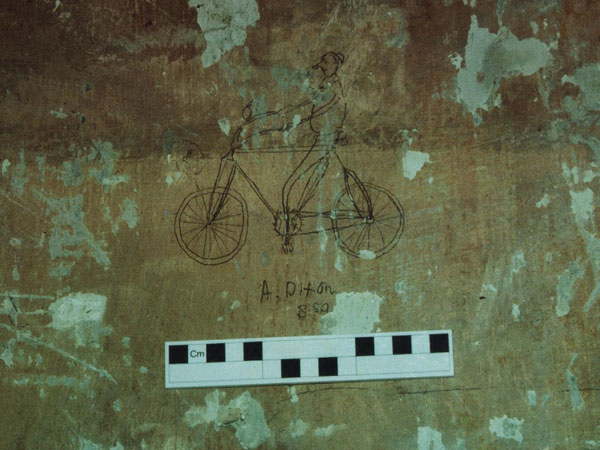 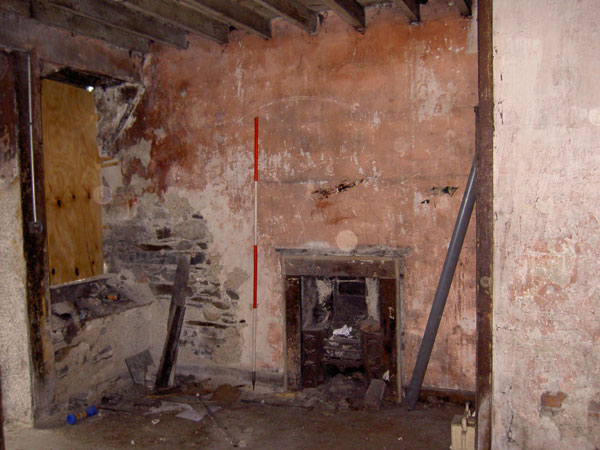 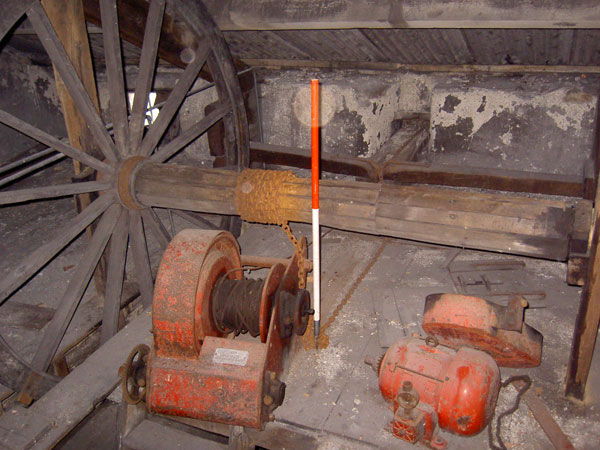