Following submission of a planning application for the construction of a residential development on the former Strand Engineering North West site, Ironworks Road, Barrow-in-Furness, Greenlane Archaeology carried out an archaeological desk-based assessment of the site. The west end of the site overlies an area of reclaimed land and the east end of the site was open fields before a shipyard was constructed on it c1865. Plans of the area indicated that buildings dating to this period, or parts of them at least, were likely to have been incorporated into later buildings on site and the survival of 19th century structural remains was confirmed by the site visit. As a result of this an archaeological building recording was carried out and, on agreement with the Cumbria Historic Environment Service, the results were incorporated into a single report with the desk-based assessment. The building recording identified five phases of development, several of which appear to correspond with the construction and growth of the shipyard, which was in operation between c1865 and 1900. Later phases relate to subsequent uses, including 20th century modernisation brought about by the use of the site by Strand Engineering North West Ltd.

The full report is available on the Archaeology Data Service website: https://archaeologydataservice.ac.uk/archiveDS/archiveDownload?t=arch-700-1/dissemination/pdf/greenlan1-220971_1.pdf 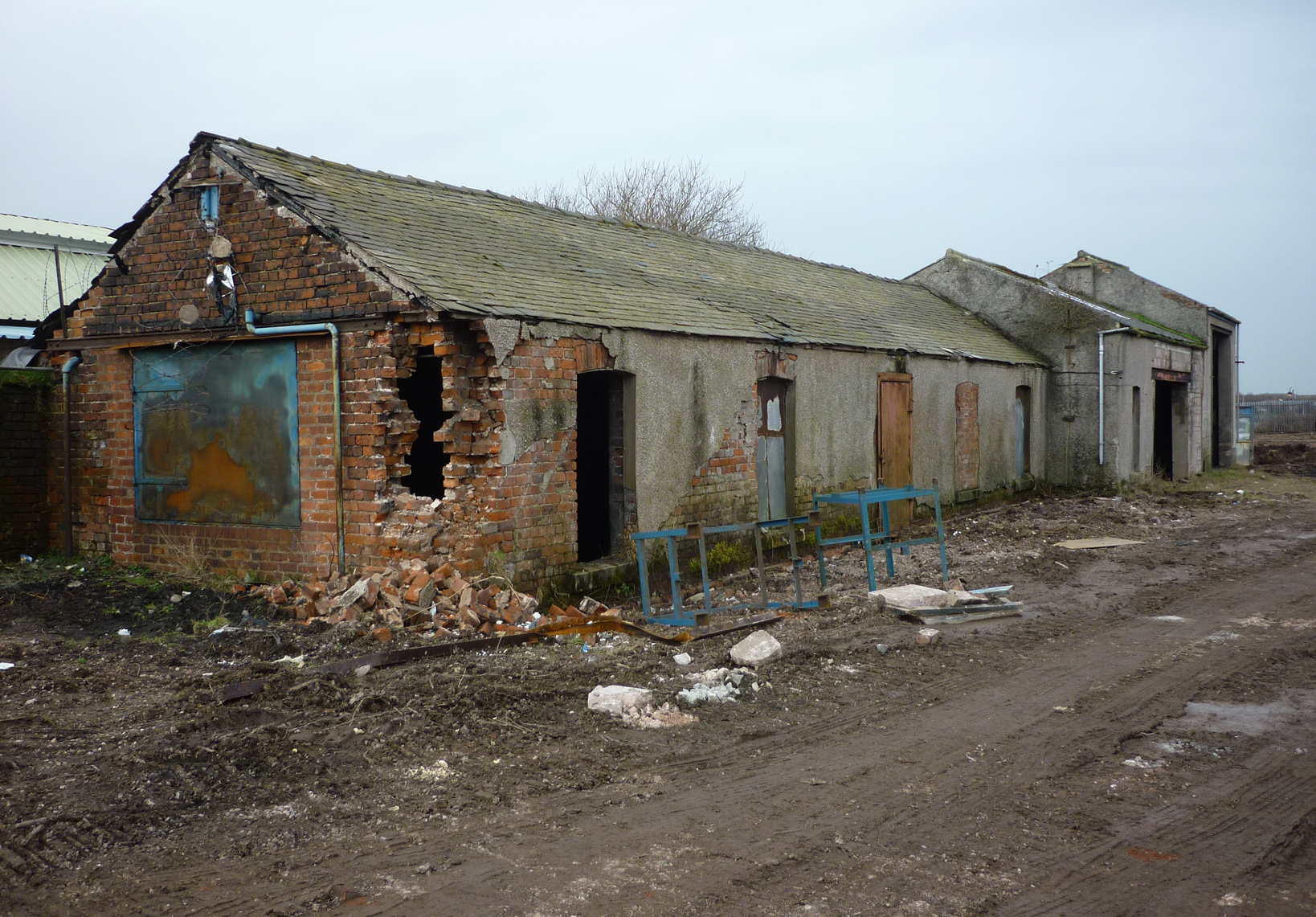