Following the submission of a planning application for the conversion of the former toll house, Daltongate, Ulverston, Cumbria, into ancillary domestic accommodation for a proposed adjoining detached house, Greenlane Archaeology was commissioned to carry out an archaeological building recording. This took place in May 2021. The building is Grade II Listed.

Although now widely regarded as having been constructed or at least used as a toll house (and named as such on a heritage plaque on the side of the building), it was not possible to find any documentary evidence to support this assertion. The earliest reference to the land appears to be a lease agreement of 1743 between John Fell and Stephen Fell – the Fells were a wealthy local family who made a fortune in the textile industry and built a substantial town house at the lower end of Daltongate in 1787, next to what had been their earlier home. They are recorded as owning land in various places along Daltongate. The earliest map, from 1832, confirms that the structure had been built by that time, and a plan and associated documents from 1844-1845 name it as a summer house. By that time it had become part of the estates held by Stockbridge House and it latterly became the property of Robert Willan, who also owned the row of houses on the opposite side of Daltongate.

The building recording revealed that the structure was surprisingly ornate, with a hexagonal plan extending over two floors and a triangular projection to the rear containing a staircase. Windows were present in five of the faces, although one was blind. Internally it had a range of alcoves of different sizes, which presumably originally held sculptures or works of art, although one of the large ground floor ones had a stone sink served by lead pipes set within it. Other decorative details include a fireplace on each floor and painted plaster at first floor level.

The documentary evidence and elements within the building indicate that it was probably constructed in the late 18th century, undoubtedly as a summer house for a considerable garden, the garden perhaps belonging to the Fell family and originally extending all the way along the south side of Daltongate to their home. It saw some modification, probably in the 19th century, and more in the 20th century, including the installation of a raised concrete floor on the ground floor, but it otherwise has retained much of its original character. Despite the evidence demonstrating that it was never a toll house, the building remains important as a rare example of a summer house in Ulverston, and one of considerable architectural merit. The present proposals represent a good opportunity to save the building from further decay and, if dealt with appropriately, could make a new use for this important local building. 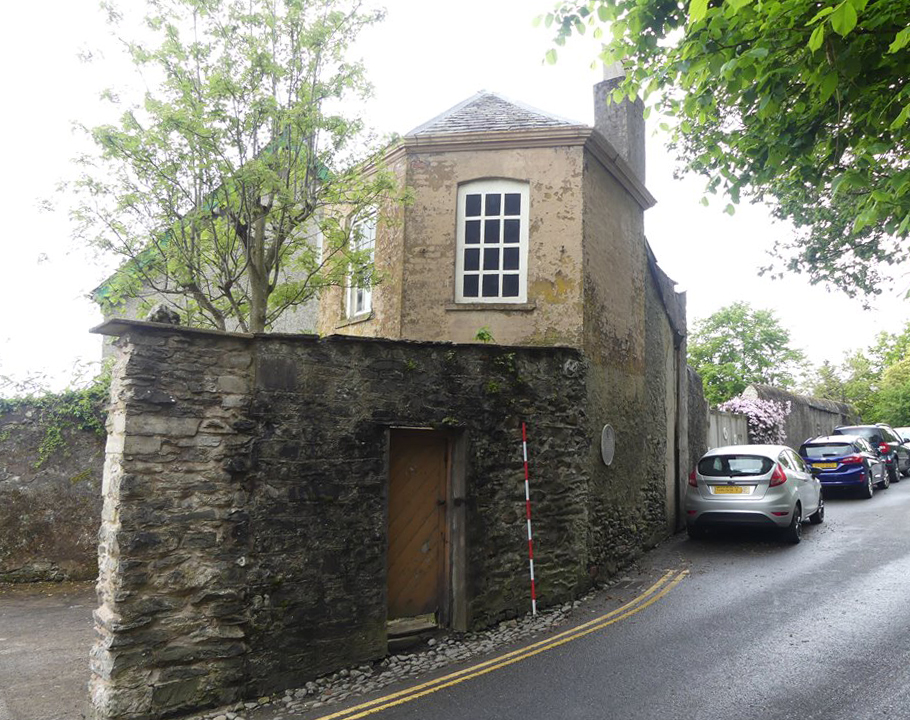 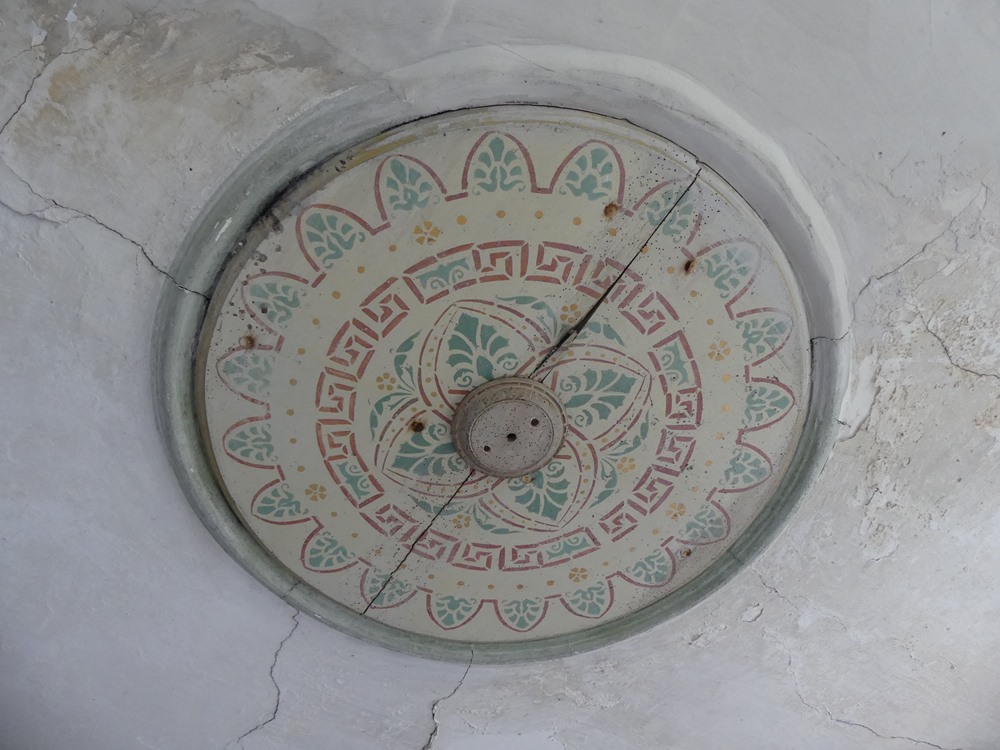