Following the submission of a planning application to demolish a former workshop on Church Hill, Arnside, in order to constructed new dwellings on the site, a condition was placed on the decision notice by South Lakeland District Council requiring that a record of the building be made beforehand in order to provide a record of the structure and account of its development. Following the provision of a project design by Greenlane Archaeology the work on site was carried out in May 2018.

The building is first shown on the Ordnance Survey map of 1898, but it is known to have been constructed as a boat building workshop for the Crossfield family. They were established in Arnside in the early 19th century and are thought to have begun boatbuilding there in the early decades of the 19th century. The business clearly grew very rapidly and had soon established premises in several parts of Arnside and over the course of a century they are thought to have constructed at least 1000 vessels. It declined somewhat at the outbreak of the First World War and the last of the Crossfields retired shortly after the Second World War. The date at which their workshop on Church Hill was established is uncertain but it has been suggested as being c1860, although it was certainly present by the end of the 19th century. The Crossfield family stopped using it at the beginning of the First World War but it continued to be used for joinery work throughout much of the 20th century.

Although of limited interest in itself and now in poor condition the building represents one of few surviving parts of a once thriving local business that formed an important aspect of Arnside’s history. While an understanding of the way in which it has developed is possible from the standing remains, with the available mapping of only limited use, understanding the way it was used in detail would require further research into the industry. 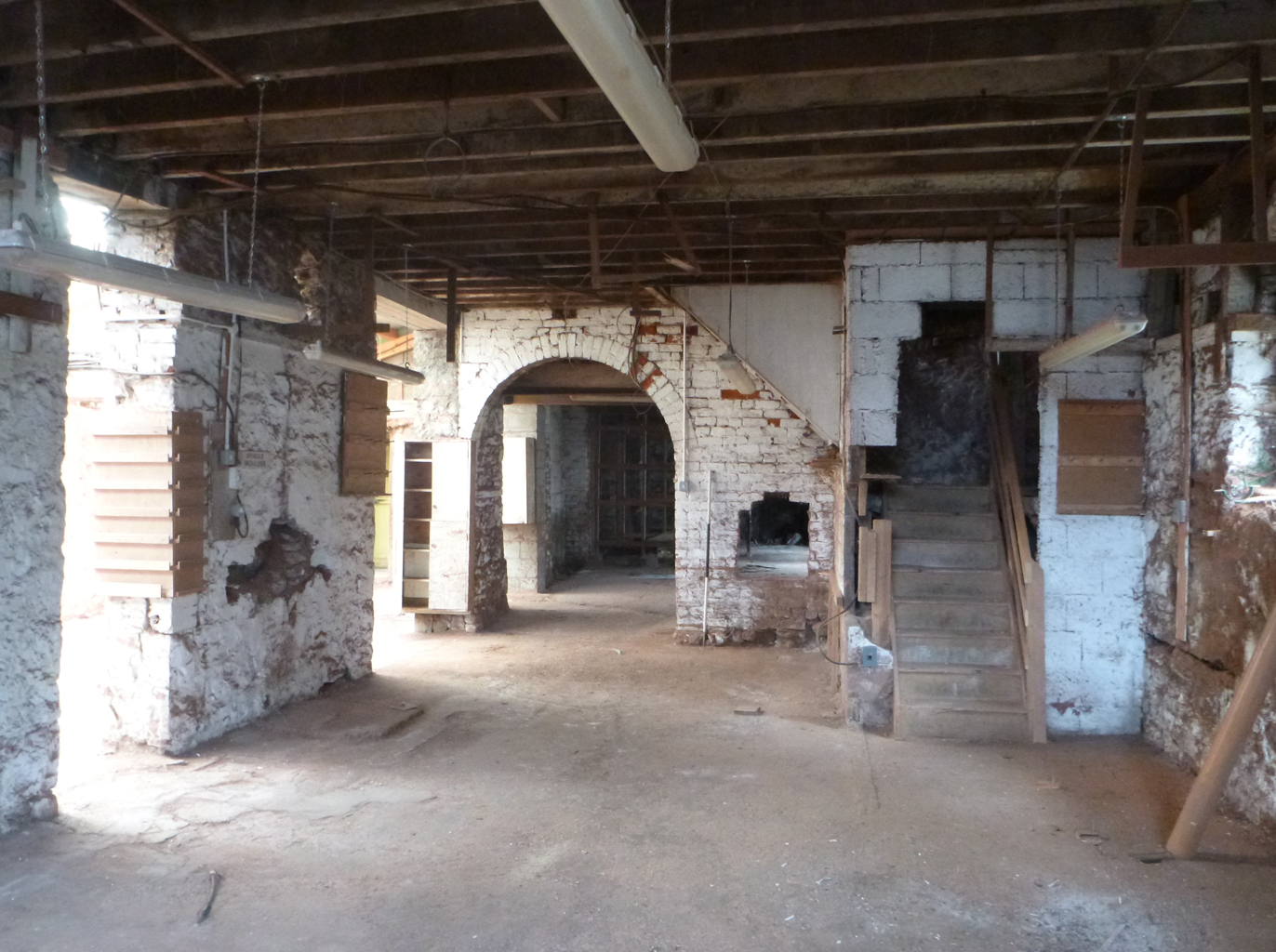 Inside the former workshop 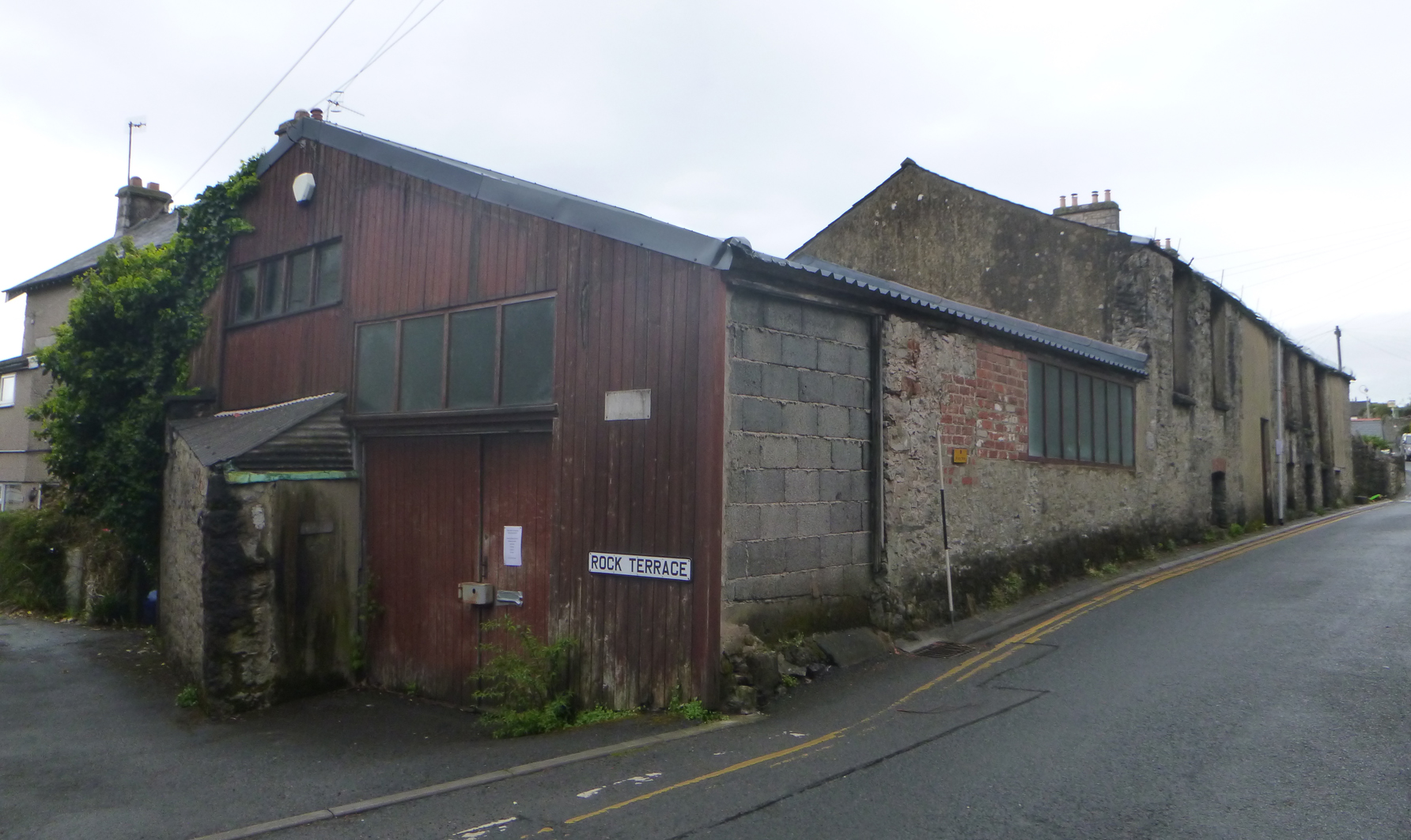