Prior to the submission of a planning application or applications for alterations to Fornside Farm, St John’s in the Vale, Keswick, Cumbria, Greenlane Archaeology was commissioned to carry out a heritage assessment. This was intended to provide an understanding of the development of the building and assess the relative significance of the different elements. The project was carried out in April and May 2018.

The building forms one of a number originally named as part of Fornside although it is not always clear in the available documents, and even the earliest maps, which building is which. The map evidence certainly shows that the building had taken much of its present form by the early 19th century and that it formed a working farm into the early 20th century.

The building recording revealed that the core of the building is represented by a two-unit house of baffle entry form incorporating an inglenook fireplace, typical of the local vernacular, which was enlarged to the south with a further room, probably a downhouse, and then to the east with an outshut containing a cold store or dairy. The southern end was also enlarged with the addition of two barns, reflecting the economic status of the property and the changing way in which it operated. The staircase to the east was probably also enlarged and the roof raised in the late 18th or early 19th century, again showing changes that allowed the addition of larger sliding sash windows. Later alterations were less apparent, although they included a new outshut on the south end, but in the later 20th century the whole property was modernised, the former barns, including the detached Rigg Barn, converted into holiday lets, and a new addition added to the north end for a kitchen.

While the early core of the house retains much early fabric and is the most significant element it has been substantially modified. The extension to the east and the barns to the south, the latter of which have also been modified, also represent important elements of the building, reflecting the changing use of the farm and the investments made by its owners. 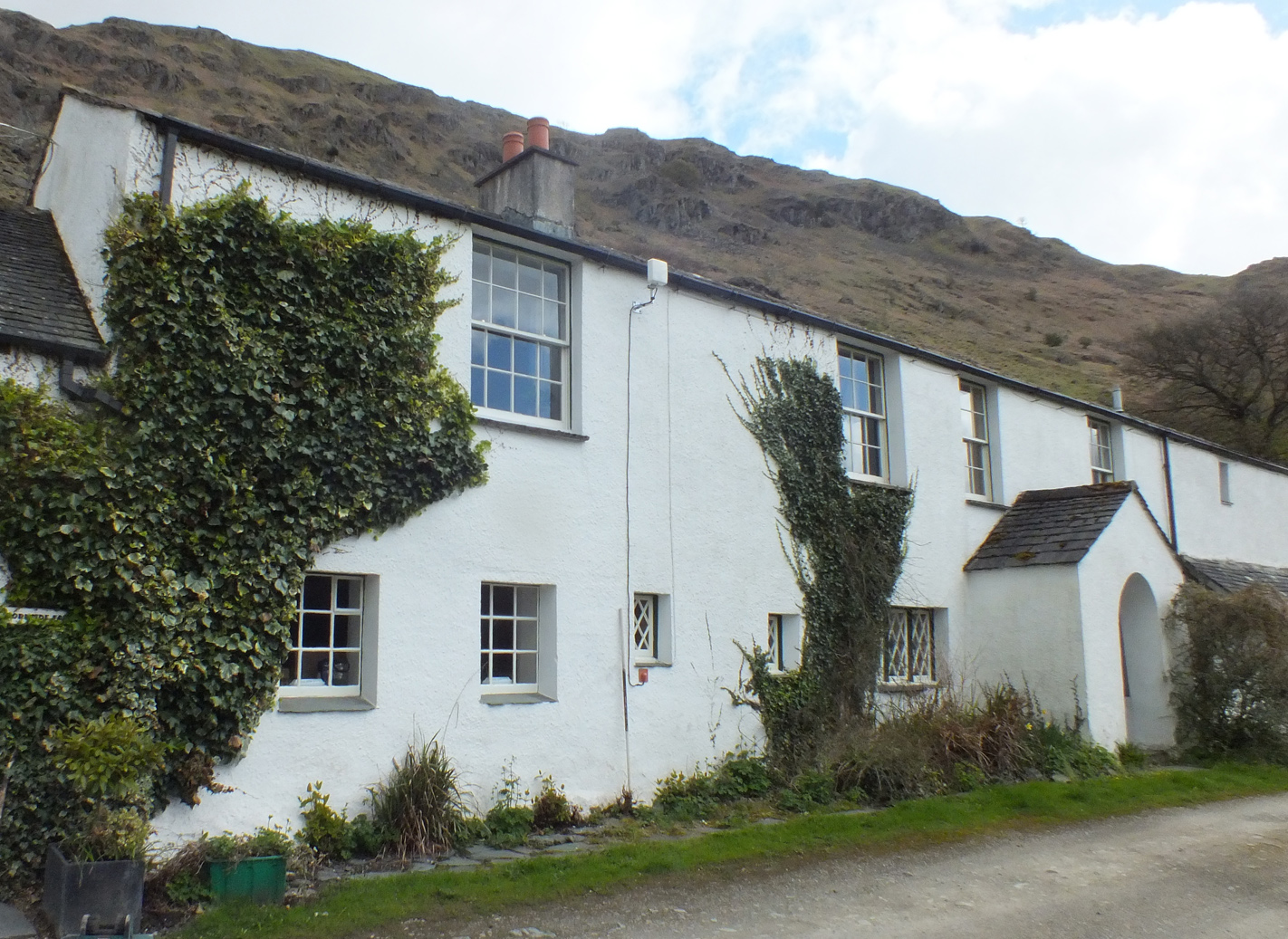