Following an application to renovate and extend the former farmhouse at Frosthwaite Farm a request was made for an architectural evaluation to be carried out of the structure, which is Grade II Listed. Frosthwaite is an extremely ancient site, in a landscape filled with evidence of human activity extending over 6000 years. The earliest reference to Frosthwaite is probably in the name Thomas de Forsquayt, who is recorded in the area in 1255, but there are land transactions as early as 1190 that may also relate to it, and the place-name shows Norse origins. A building described as a ‘hall’ was located on the site in 1344, but was probably rebuilt post-1581. The property was connected to a number of prominent local families, and was owned at different times by several of these, and was occupied by Edward Wilson, who later acquired the Dallam Tower estate. During the late 18th and into the 20th century it was occupied by a succession of families of farmers, including one, the Lancasters, who were connected to the property for over 250 years.

The investigation of the building revealed that the earliest elements related to a typical yeoman farmhouse of the region, which was almost certainly cruck framed and had a large fireplace with a smoke hood supported by a bressumer beam and a spice cupboard at the east end. This building was subsequently raised in height and a two storey extension, with an unusual number of windows in the east side and a cellar was added. Further additions were also made to the east end of the house during the late 18th and 19th centuries, comprising a stable, pig sties, and poultry houses, and a wash house and outside toilet were added during the 20th century.

The building represents not only a very well documented structure with early origins, but it also has possible evidence of a purpose-built extension designed to house handloom workers, the like of which is not thought to have been previously recorded in the county. These are particularly important structures, and, although the later extensions do not detract from the earlier elements, they are less significant.

The full report is available on the Archaeology Data Service website: https://archaeologydataservice.ac.uk/archiveDS/archiveDownload?t=arch-700-1/dissemination/pdf/greenlan1-37458_1.pdf 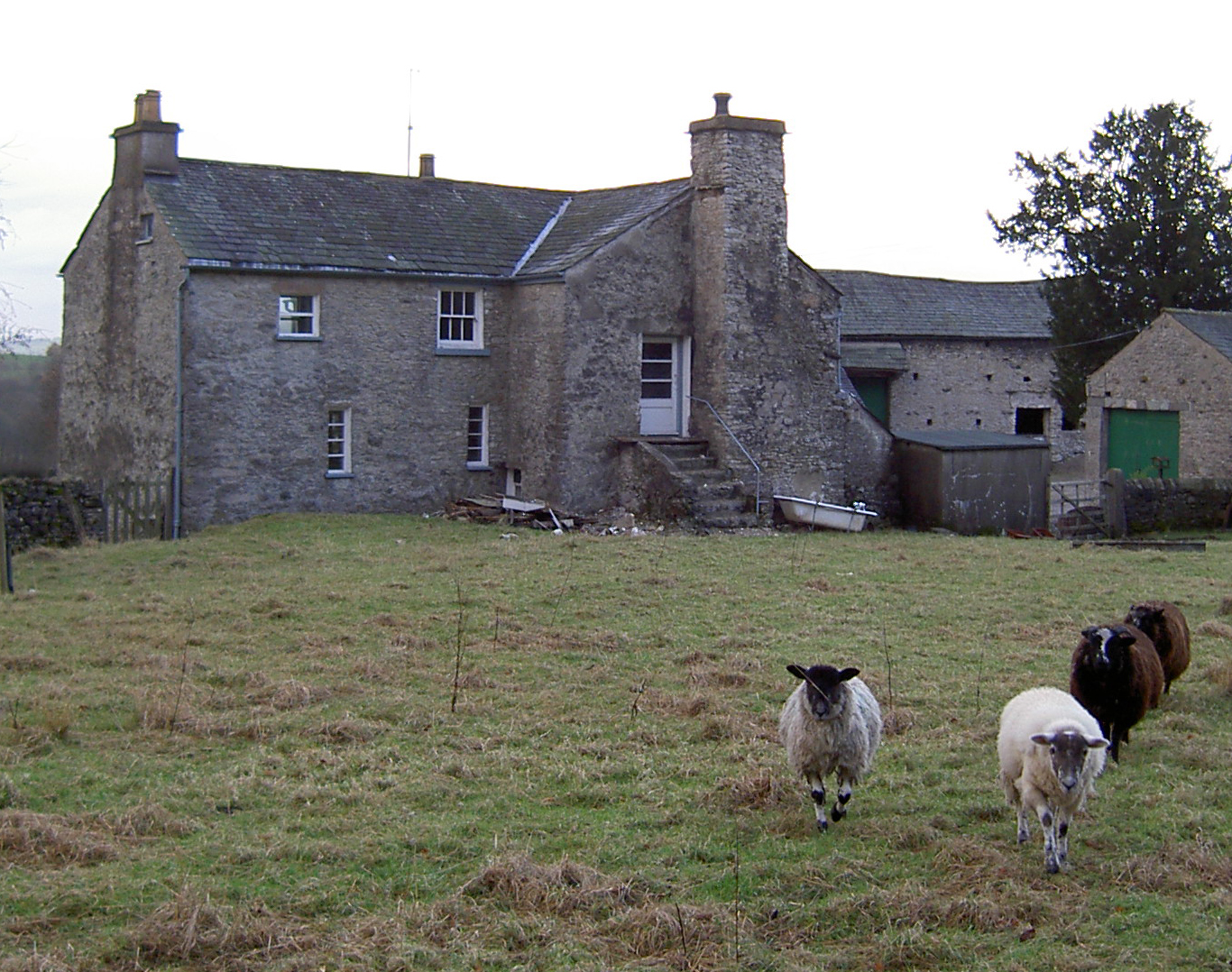