Prior to the submission of a planning application for the conversion of a barn at Furnace Cottage, Newland, near Ulverston, Cumbria, into a dwelling and following consultation with South Lakeland District Council, Greenlane Archaeology was commissioned to carry out an archaeological building recording of the site. The building is located immediately to the south of and adjoining the Scheduled Monument area corresponding to the former blast furnace and associated elements and so the project was intended to provide a record of the building prior to any development as well as assess its potential significance in relation to the Scheduled Monument and the possible effect any work might have on this. The work for the project, including a record of the building, was carried out in August 2017.

The furnace was built in 1746-7 by Richard Ford and his associates, who became known as the Newland Company, following the acquisition of an existing mill in Newland, which brought with it control over the leat necessary to provide water power to the furnace. The map evidence shows that a roofed structure was extant on the current footprint from at least c1804. The building was also recorded as part of a wider survey of the blast furnace complex carried out by English Heritage.

The building recording revealed that the building had essentially been constructed by the infilling of a space between the furnace, to the north, the cottage, to the south, and the casting house to the east. However, it is likely that the lower part of the west wall is the earliest element, although it may be contemporary with the furnace, and that this was constructed in part to retain the mill leat beyond by revetting the slope. The structure was probably subsequently raised in height, perhaps in 1854 when the doorway in the north-east corner was created, although it is considered that this is more likely because an earlier, wider, opening was partially blocked rather than because this new one was inserted, as has previously been suggested. After the furnace went out of use it is recorded that it was used as a joiner’s workshop and then garage and it is likely that some of the most recent alterations to the doorways as well as changes to the internal access relate to this period.

The recording of the building has provided another useful piece of information about the development of the furnace and allowed some refinement of the earlier investigation. It is also apparent that further recording of the north internal elevation, which originally comprised part of the south external elevation of the furnace, should also be carried out once the modern cladding has been removed and that any covering to this wall added as part of the proposed development should be reversible so as to minimise the impact on the historic fabric. 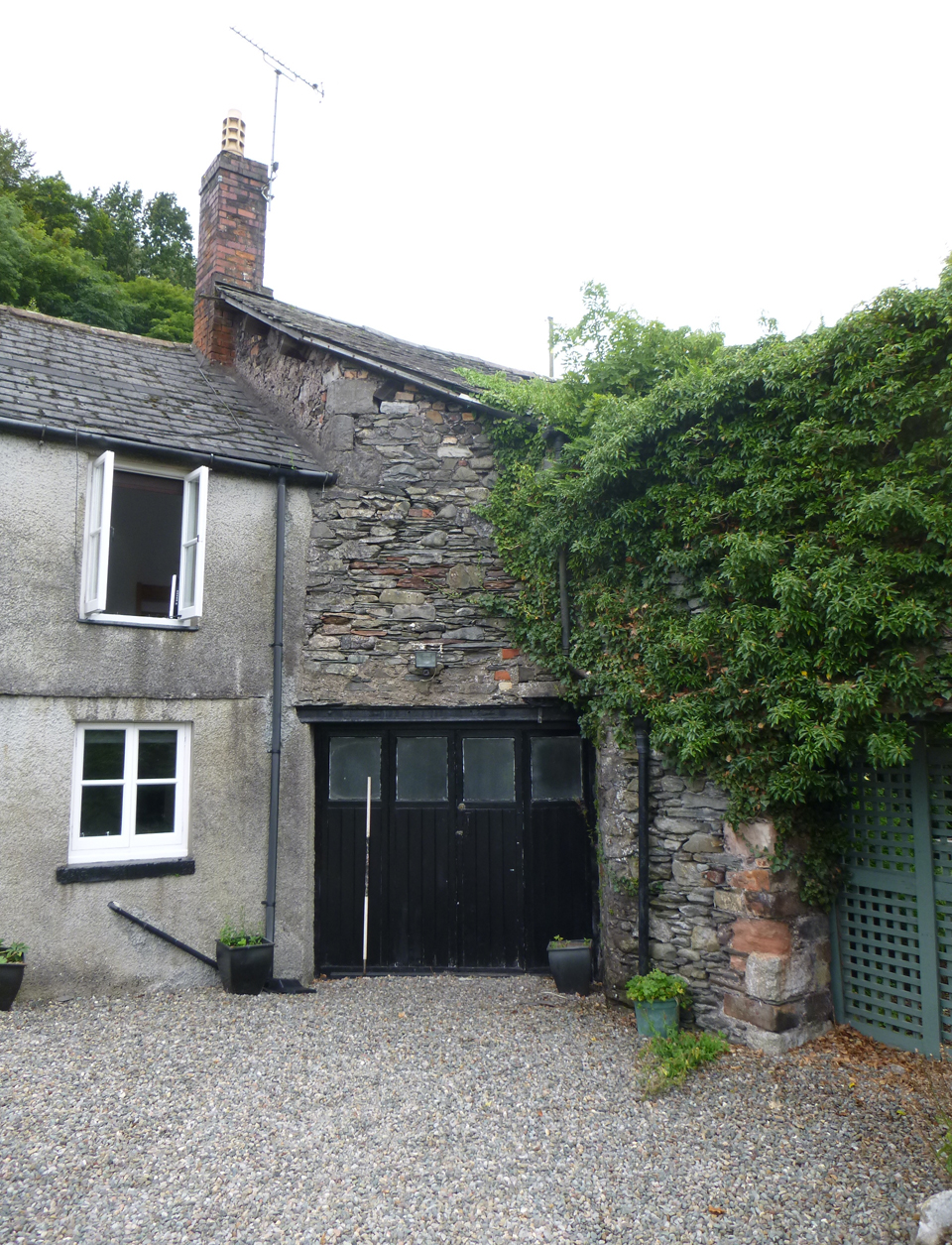 The south end of the east external elevation showing the doorway 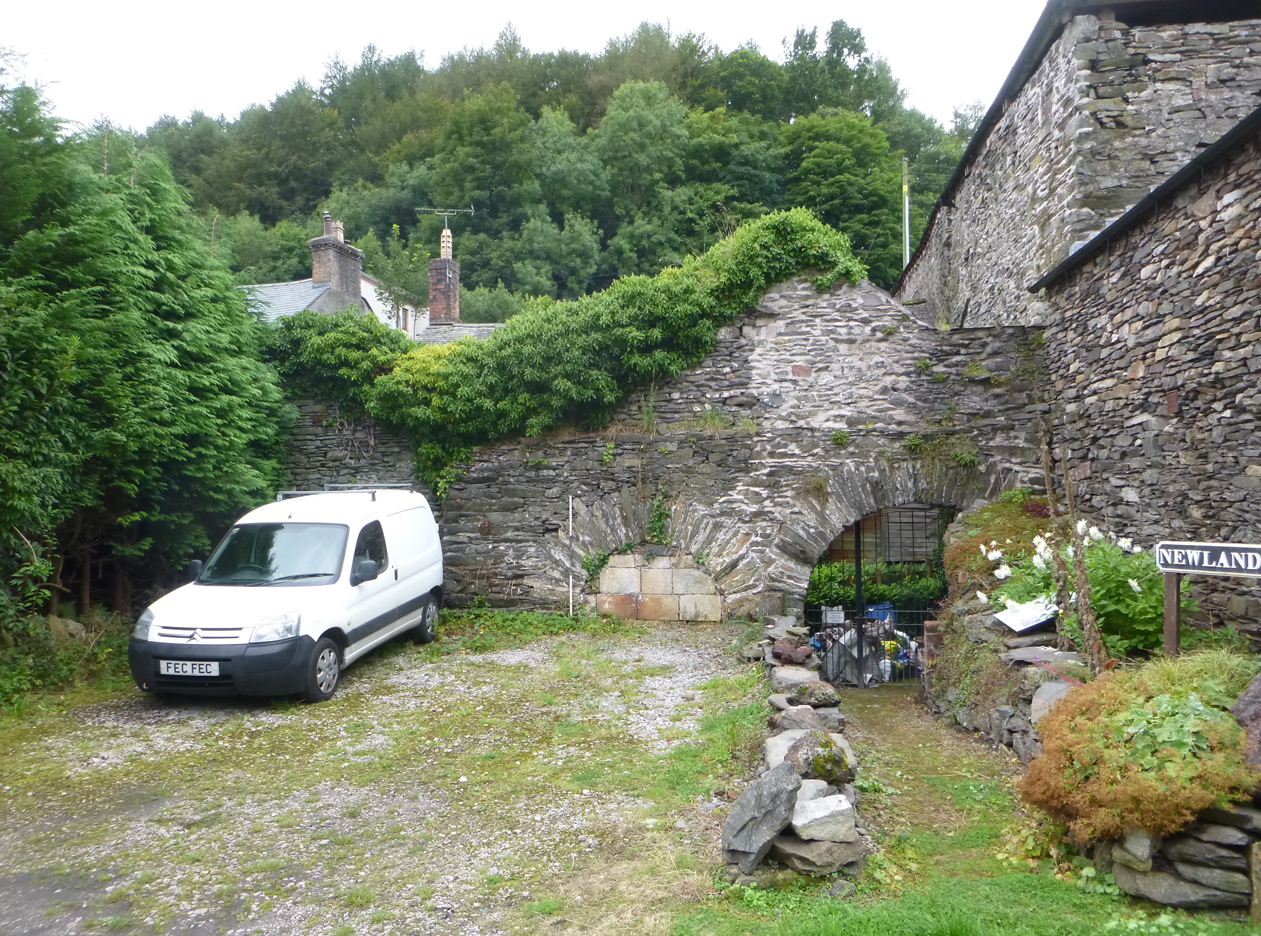