A rapid desk-based assessment carried out before the work on site revealed that the proposed pipe trench ran between the east side of the Abbey Gatehouse remains, and the west side of the former Furness Abbey Hotel. Prior to the construction of the hotel there was a mansion house in this area, which was built by Thomas Preston in 1671. Due to deterioration the house was sold to the railway company and rebuilt as the Furness Abbey Hotel which eventually opened c1870. The building suffered bomb damage in 1941, and was finally demolished in 1953.

The archaeological watching brief revealed no significant archaeological deposits. The pipe trench largely followed the course of previous trenching, and the original deposits had either been recently disturbed or entirely truncated. An area of made ground below the location of the former hotel access road was discovered at the south end of the pipe trench, and pottery recovered dated this deposit to the 18th or early 19th century.

The full report is available on the Archaeology Data Service website: https://archaeologydataservice.ac.uk/archiveDS/archiveDownload?t=arch-700-1/dissemination/pdf/greenlan1-63850_1.pdf 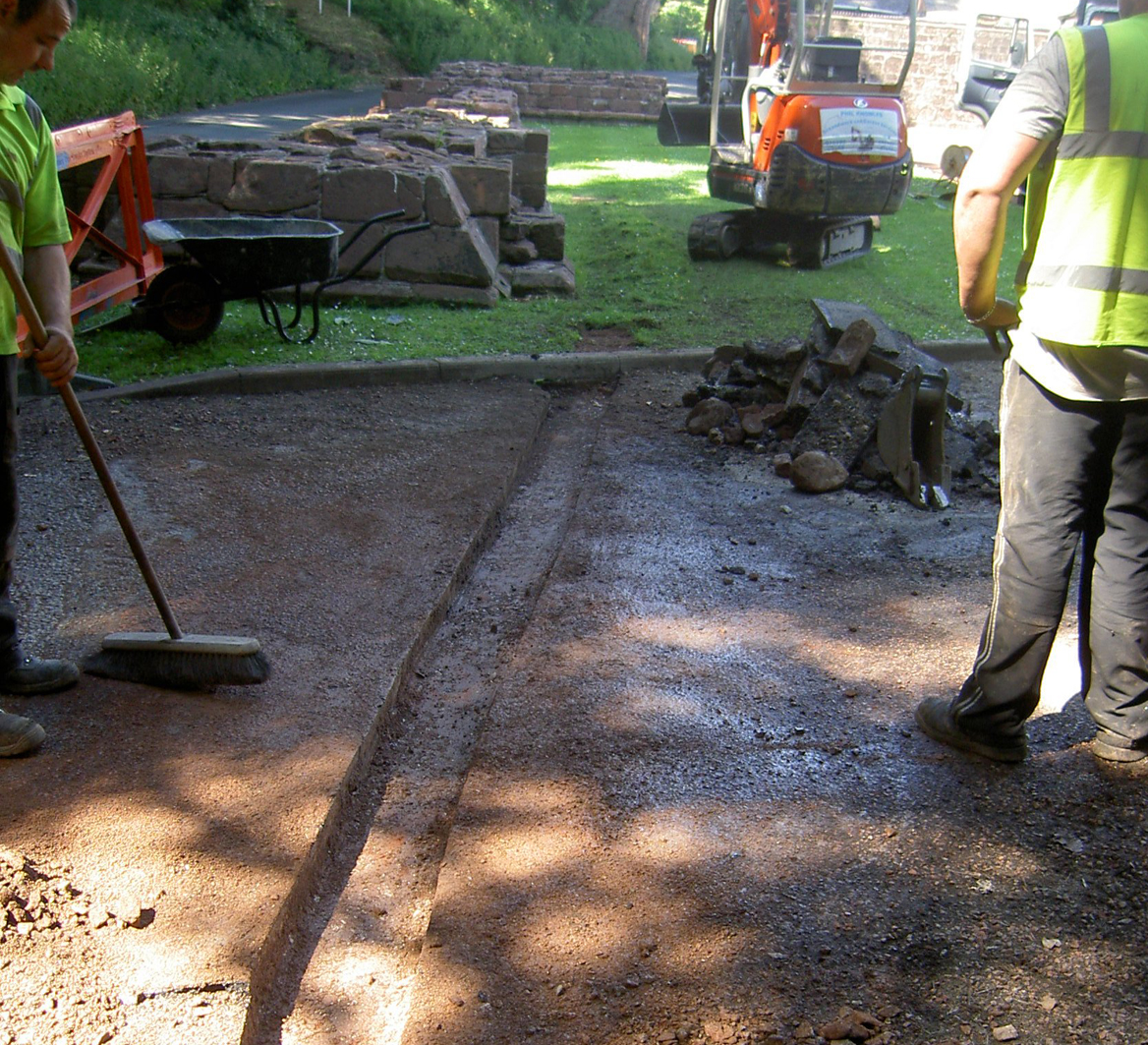