Following the discovery of a hoard of Viking-period objects by a metal detectorist in April 2011 it was decided to examine the find spot in more detail in the hope of placing the find in context. A proposal was put together by Dot Boughton, Finds Liaison Officer for the Portable Antiquities Scheme, in conjunction with Sabine Skae, Collections and Exhibitions Manager at the Dock Museum. Funding for the excavation was acquired via a grant from the Cumberland and Westmorland Antiquarian and Archaeological Society.

The excavation encountered a large modern pit which was presumably the one dug during the removal of the hoard in 2011 but no features relating to the original deposition of the hoard were revealed. It seems likely that had any such features existed they were destroyed during its recent removal.

Nearby earthworks were surveyed at the time of the excavation since the find was made adjacent to a site of known archaeological interest. These appear to be remnants of what was clearly a once extensive settlement, probably of prehistoric to Romano-British date, the bulk of which has been destroyed by quarrying.

The full report is available on the Archaeology Data Service website: https://archaeologydataservice.ac.uk/archiveDS/archiveDownload?t=arch-700-1/dissemination/pdf/greenlan1-133310_1.pdf 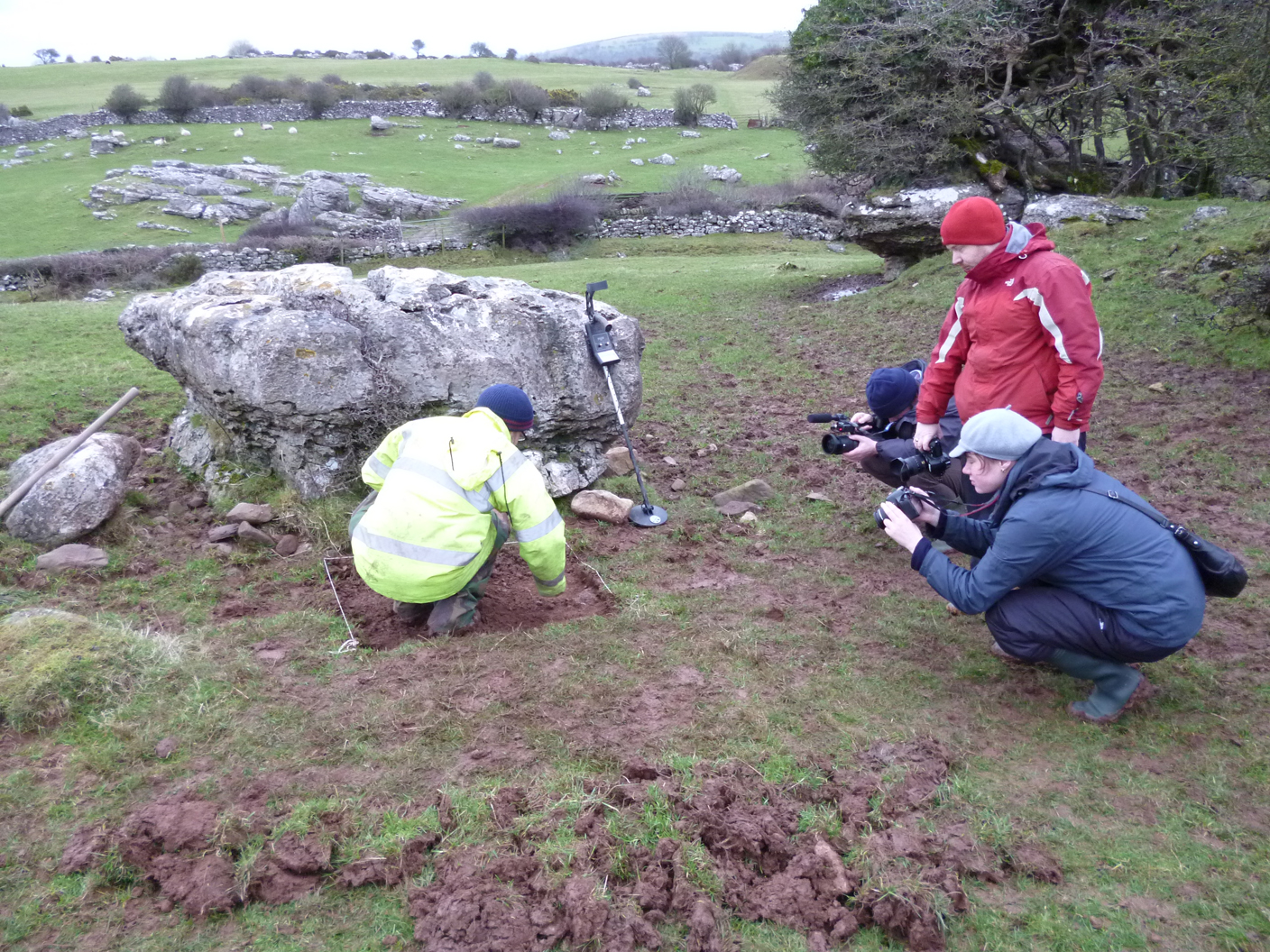