An archaeological building recording was requested by South Lakeland District Council, on the advice of the Cumbria County Council Historic Environment Service, as a planning condition for the conversion of a garage/store adjacent to Owl Mews, Back Lane, Ulverston, into a domestic dwelling. Following approval of a project design Greenlane Archaeology was commissioned to carry out the building recording in January 2014.

The building is first shown on Wood’s map of 1832, which is the earliest detailed map of the town. The footprint of the building is clearly recognisable on subsequent Ordnance Survey maps and appears to have been relatively unchanged since then.

The earliest phase of the building comprises a small threshing barn, perhaps a bank barn, with lower floor at the east end, and is probably of 18th century date. Its original function soon changed and a number of openings were blocked or modified and in the later 19th or early 20th century it was subdivided by the addition of a brick wall, facilitating its use as a smithy and workshop, as recorded in 1910. Various alterations have taken place since then, including the insertion of a large doorway in the east end and reorganisation of the floors.

The full report is available on the Archaeology Data Service website: https://archaeologydataservice.ac.uk/archiveDS/archiveDownload?t=arch-700-1/dissemination/pdf/greenlan1-175288_1.pdf 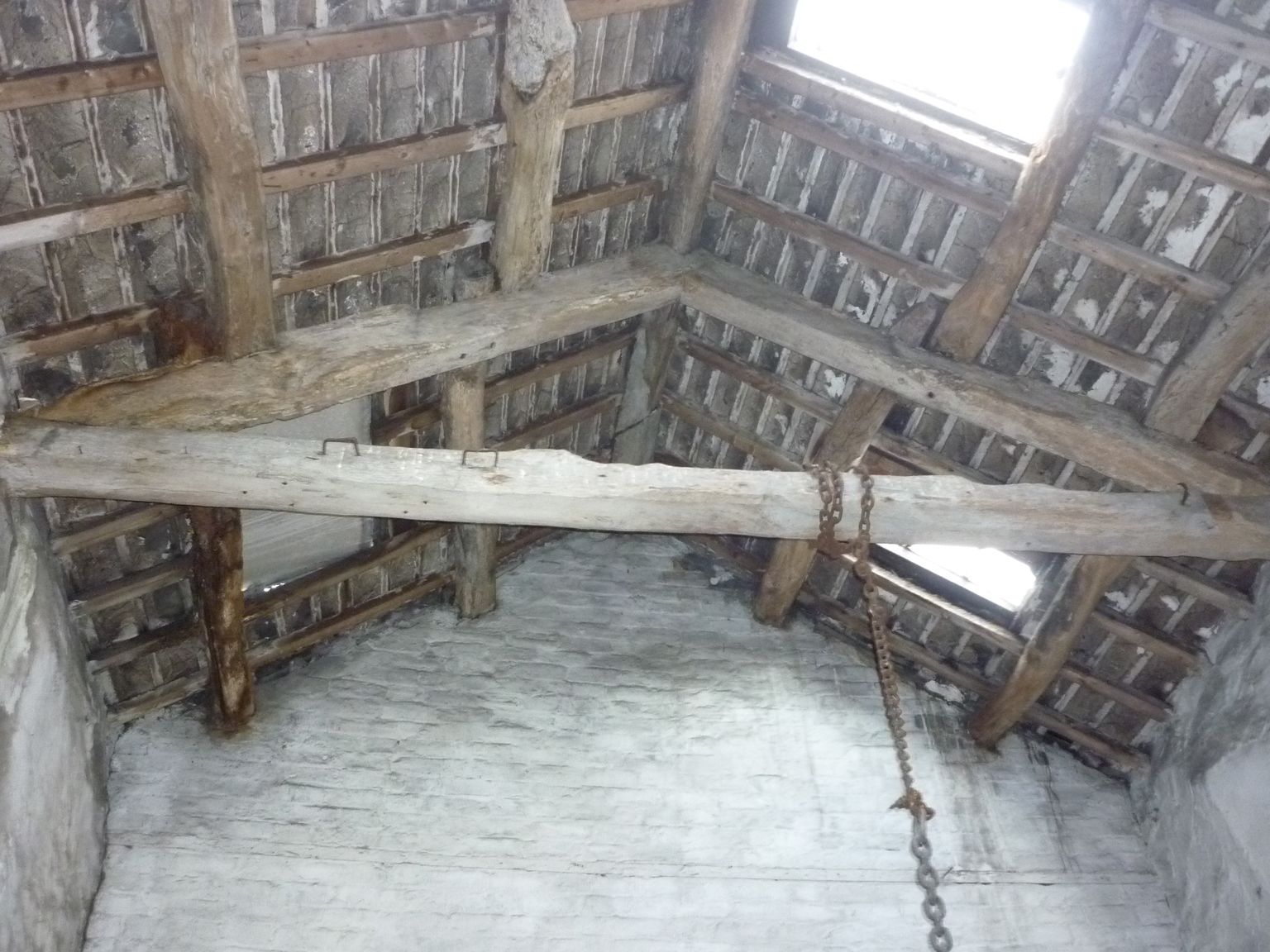