Following an application for the demolition of Greenfield Lodge, Aynsome Road, Cartmel, Cumbria and construction of a new dwelling on the site and the subsequent refusal of this application, Greenlane Archaeology was commissioned to produce a heritage assessment. This was intended to provide additional information about the historic development of the property in order to better inform the application, and comprised an examination of the relevant documentary sources and an archaeological building recording of the structure itself.

There is very little known about the history of the property. The name assumes a link with the neighbouring Greenfield House to the south but map evidence shows that neither existed before 1807 and Greenfield Lodge was only built in the later part of the 19th century. The census returns indicate that it was in existence by at least 1861 and was used as a cottage for a groom or gardener, with the rating valuation of 1910 confirming that it actually formed part of a small estate associated with Ivy Cottage (now Ivy House) to the north. It was substantially extended to the south in c1984 and this seems to have been the point at which it was renamed ‘Greenfield Lodge’ having previously been called ‘Ivy Lodge’ or even ‘Ivy Cottage Lodge’.

The building recording revealed that the north end of the structure comprised the original building, although much of the original fabric had been removed during the development of c1984, with only a pair of doors, two cupboards, parts of the roof structure, and the external ashlar stonework now remaining. Prior to the extension of c1984 a garage was added to the north end, which also still remains. The extension of c1984 effectively doubled the length of the building and also added a conservatory on the west side and attached the building to the neighbouring structure, although this was perhaps done later still. Considerable damage was done to the original fabric as a result of this redevelopment, including the rebuilding of the boundary wall to the east.

The building is not listed, and neither are Greenfield House or Ivy House, the latter of which it was historically connected to. It is evident that relatively recent renaming has confused the issue of its purpose and given the idea that both Greenfield House and Ivy House were substantial enough to require their own lodges. It is inside the Conservation Area for Cartmel but is considered to have a neutral impact on it. It has been severely affected by the previous work carried out and while it is obvious that the current proposal to demolish it will lead to the loss of all of the surviving historic fabric this is of limited significance and will be mitigated to some extent by the reuse of the ashlar stonework from the east external elevation. 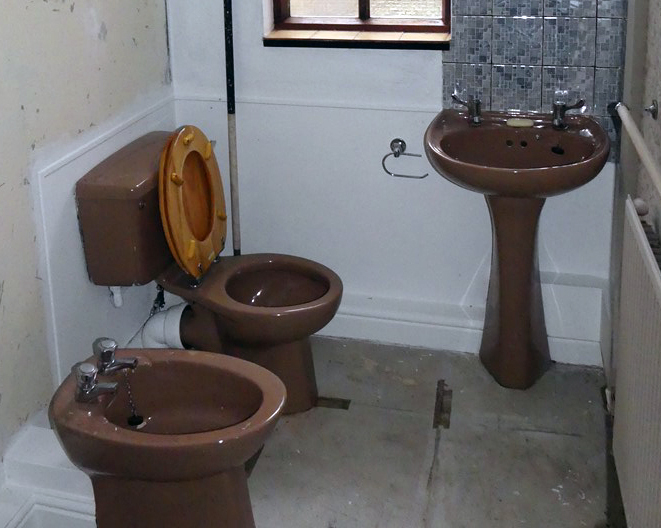 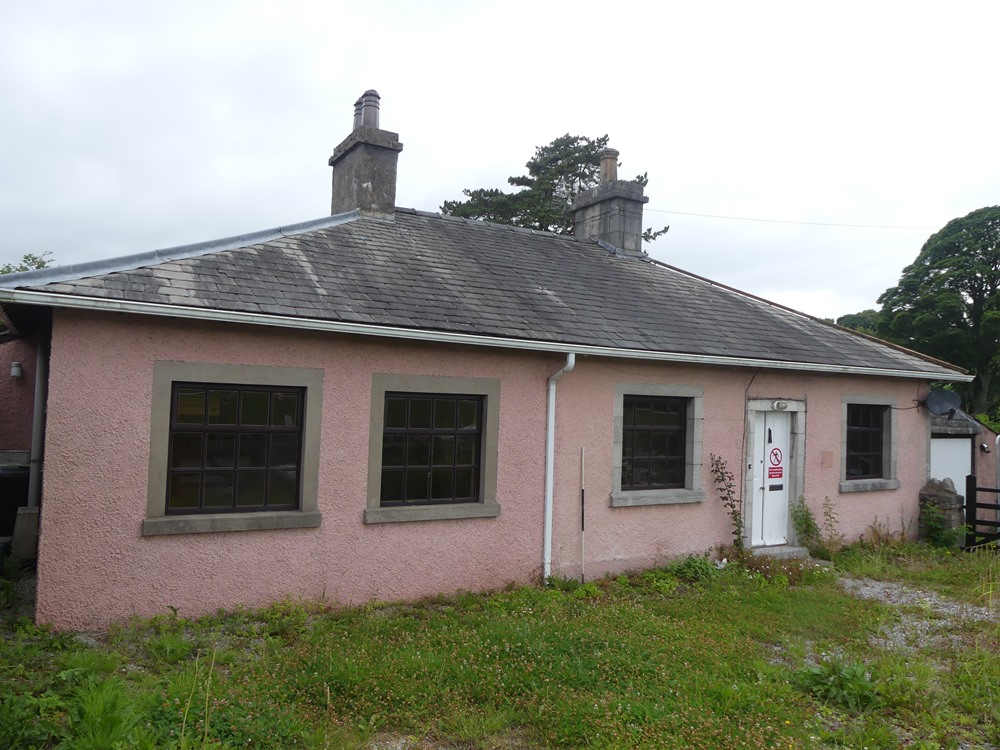