Following the submission of a planning application to convert High Barn, on Snab Green Lane, Arkholme, into a dwelling, a condition was placed on the decision notice by Lancaster City Council requiring that a record of the building be made beforehand. The current barn is first shown on the Ordnance Survey map surveyed in 1890, although the datestone above the door suggests a construction date for the barn of 1859. A narrower, more rectangular-shaped barn is marked on maps prior to this date, which was presumably replaced by the later barn; the initials on the datestone are thought to belong to William Smith Cragg (1829-1903). The standing building has apparently changed relatively little since its construction and is unusual because it retains much of its original fabric, including cobbled and flag floors, and was built to a somewhat unusual plan with a central threshing barn flanked by cowhouses all under a continuous outshut plan. This initial phase of construction also utilised sliding doorways, again an unusual feature in the region. Later alterations were initially relatively minimal, with concrete floors and some reroofing being carried out, probably in the early 20th century, however, a recent fire caused considerable damage and led to the replacement of the roof over the central part of the building. The unusual form of the original barn makes it of some significance, although it would require further research to appreciate why it was constructed in that particular fashion. 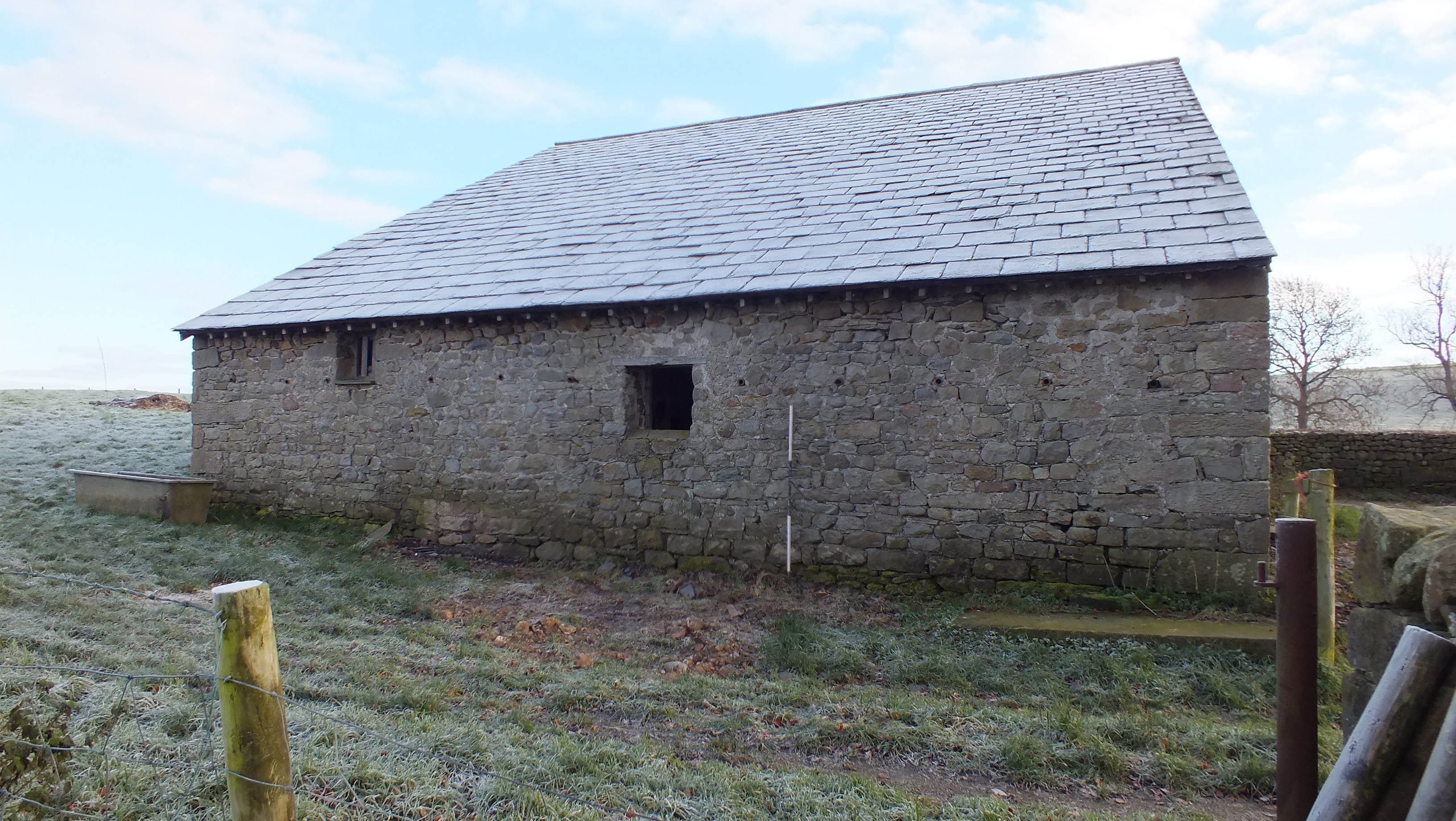 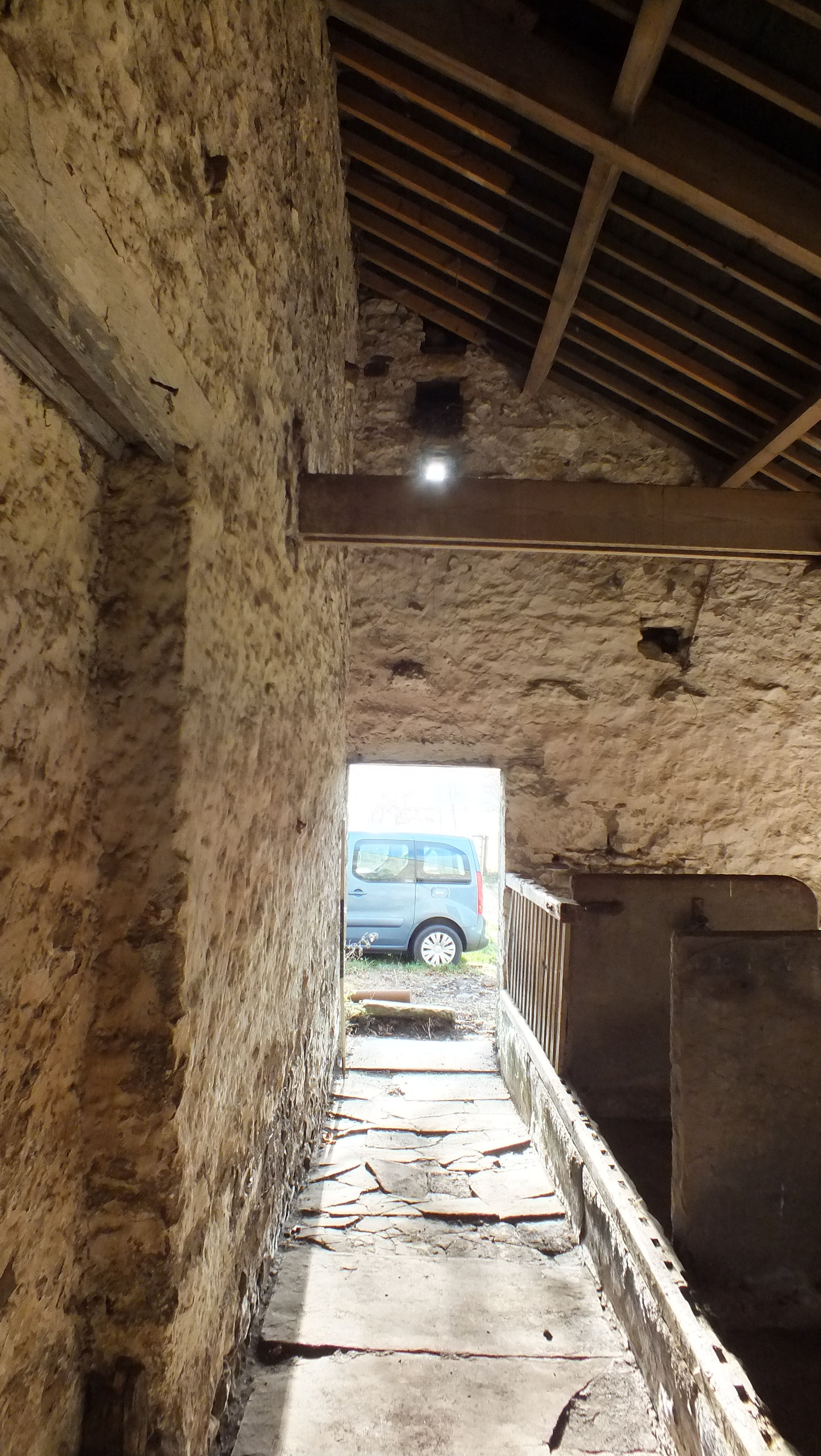