A Level 2 building recording was carried out following the submission of a planning application to convert a disused barn at High Fellside, Middleton. Little is known about the early history of the building; there is some confusion in the documentary sources as there were originally two farms known simply as Fellside, now High and Low Fellside. The farm now known as High Fellside is shown on Jefferys’ plan of 1770 and on an estate plan of 1801, by which time it had taken much of its present form. Later maps show that extensions were made during the 19th and 20th century and a detailed description of the building contained in sales particulars of 1919 shows that it comprised a number of elements.

The earliest phase of the building comprises a large threshing barn, a variant form of bank barn and Lancashire barn that on comparison with other known sites in the local area seems to be a type found specifically in the upper Lune Valley. A date of 1711 chiselled into one of the trusses is likely to be the date of construction and it is clear from the plan of 1801 that the original building had been enlarged with the addition of two extensions by this time. It was further enlarged during the 19th and 20th century, probably to provide additional accommodation for cattle. During the latter part of the 20th century and into the 21st various repairs have been made to stabilise several parts of the walls.

The full report is available on the Archaeology Data Service website: https://archaeologydataservice.ac.uk/archiveDS/archiveDownload?t=arch-700-1/dissemination/pdf/greenlan1-133304_1.pdf 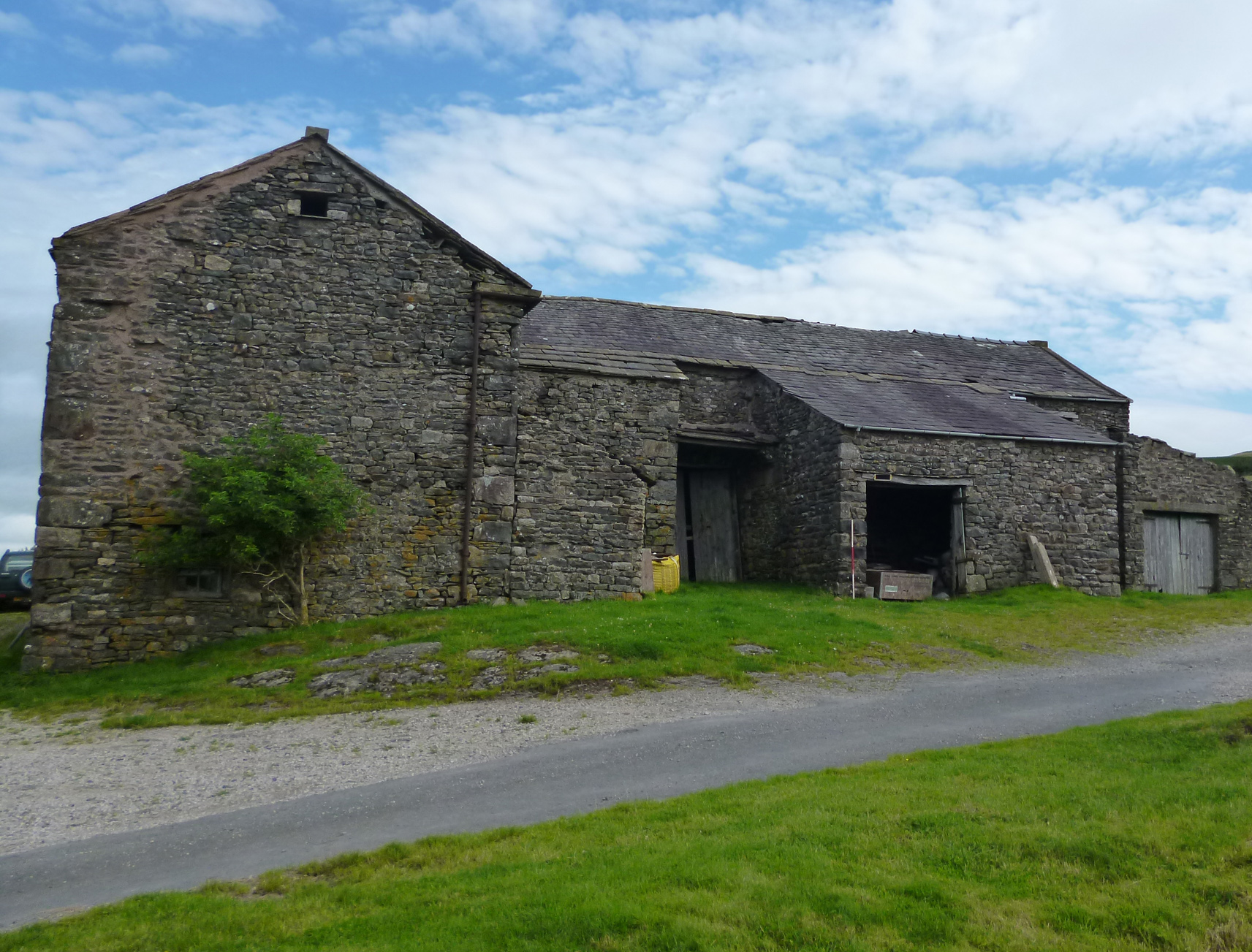