Following a planning application for the construction of a warehouse and retail unit with associated car parking and landscaping a programme of archaeological investigation was requested by the Cumbria County Council Historic Environment Service (CCCHES). The first phase of this comprised a desk-based assessment and site visit, which was completed in March 2006. This revealed a number of sites of archaeological interest within the proposed development area relating to the post-medieval and industrial development of the town. Further archaeological work was recommended and a programme of evaluation was requested by CCCHES. A series of geotechnical test pits and boreholes were scheduled to be excavated across the site with some having already been excavated, so it was agreed that these would be monitored by an archaeologist in lieu of evaluation.

In total 16 test pits and borehole launch pits were excavated under archaeological supervision. In most cases deposits and features relating to the use of the site during the post-medieval period were identified, the majority of which were considered to relate to buildings identified on early maps of the area. Structures such as brick walls and surfaces and concrete floors were discovered in many areas, particularly around the former corn mill and iron foundry. An examination of the logs for the boreholes and test pits that were not excavated under archaeological supervision revealed broadly similar features, and that a considerable depth of material was present over the remains of the former gasworks and patent slip.

The full report is available on the Archaeology Data Service website: https://archaeologydataservice.ac.uk/archiveDS/archiveDownload?t=arch-700-1/dissemination/pdf/greenlan1-28108_1.pdf 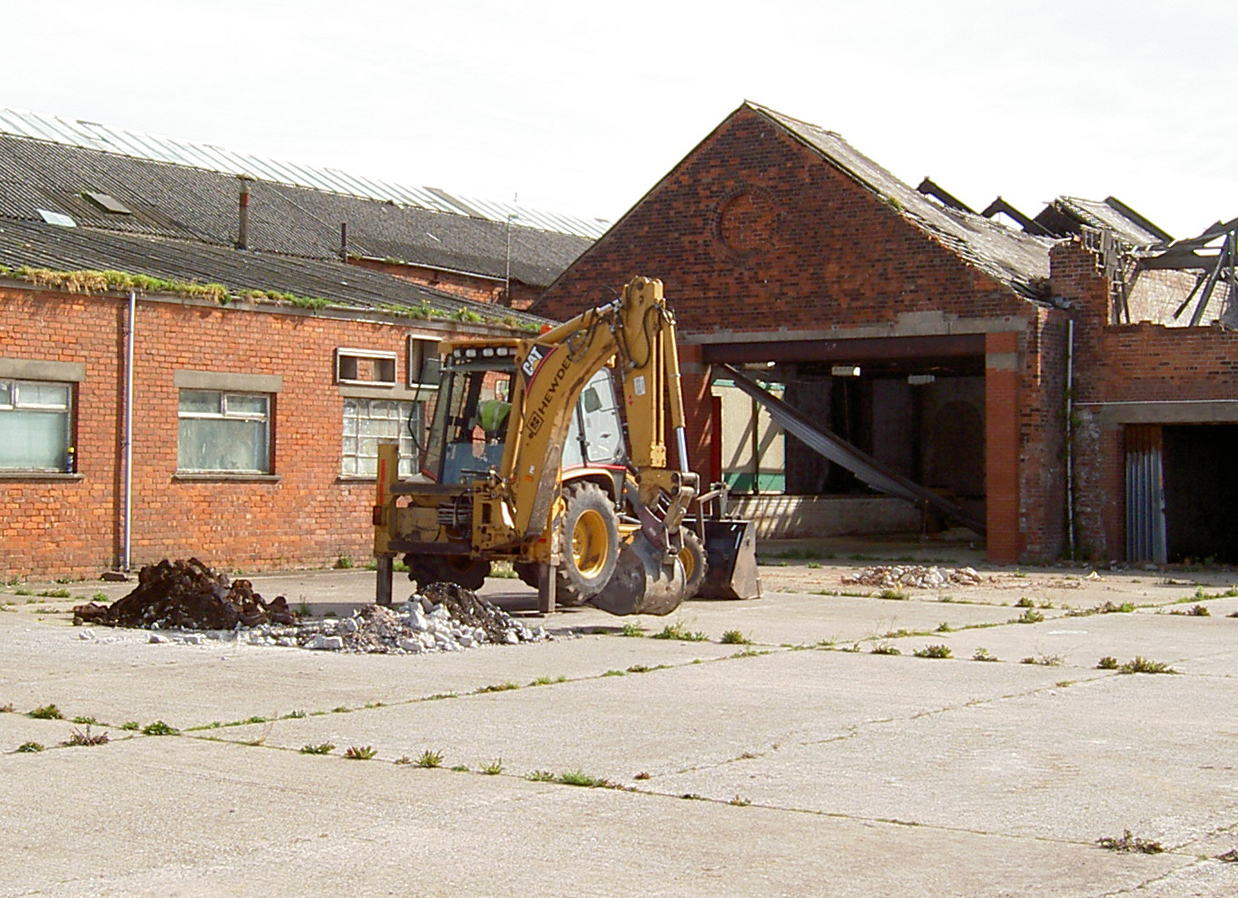