Following a planning application for the construction of a warehouse and retail unit with associated car parking and landscaping a programme of archaeological investigation was requested by the Cumbria County Council Historic Environment Service (CCCHES). This initially comprised a desk-based assessment and site visit, which was completed in March 2006, and identified a number of sites of archaeological interest within the proposed development area, including a former gasworks, iron foundry, and rope walk. Several standing buildings that related to these sites were found to still be present within the area, and so an additional programme of archaeological recording was recommended by the CCCHES prior to their demolition.

Both the gasworks and iron foundry complexes were established in the 1860s. The gasworks was purchased by the Corporation of Barrow-in-Furness in 1869, but was  found to be inadequate to meet demand by 1879, when a new gas holder was constructed. The iron foundry was established by Waddington and Longbottom before later becoming Waddington and Sons. It specialised in both iron and brass castings, particularly those required by Barrow’s rapidly developing ship yards, but also made water pipes for the growing town. The rope walk was established in 1858, continued to expand into the 1870s, and was apparently still operating at the end of the 19th century.

The majority of the surviving buildings within the gasworks were found to be almost entirely modern, although a few elements of the original boundary walls were still present. The gas holders were also relatively early, but these too are likely to be later additions and not original. Within the former iron foundry site several original buildings survive, although these have been modified and extended by later occupiers of the site and large parts of the complex have been demolished. The remaining buildings formed a considerable part of the former foundry buildings, and also appear to have comprised elements of the rope walk.

The buildings within the former gasworks were considered to be of lesser significance than those within the former foundry, and only small fragments of the original structures survive. Those remaining within the iron foundry complex, however, represent a good survival of buildings of this type, although they only represent a small part of the overall site. Their record provides a useful insight into the function and construction of a foundry of this type and period, and should provide a useful comparison for similar complexes.

The full report is available on the Archaeology Data Service website: https://archaeologydataservice.ac.uk/archiveDS/archiveDownload?t=arch-700-1/dissemination/pdf/greenlan1-28113_1.pdf 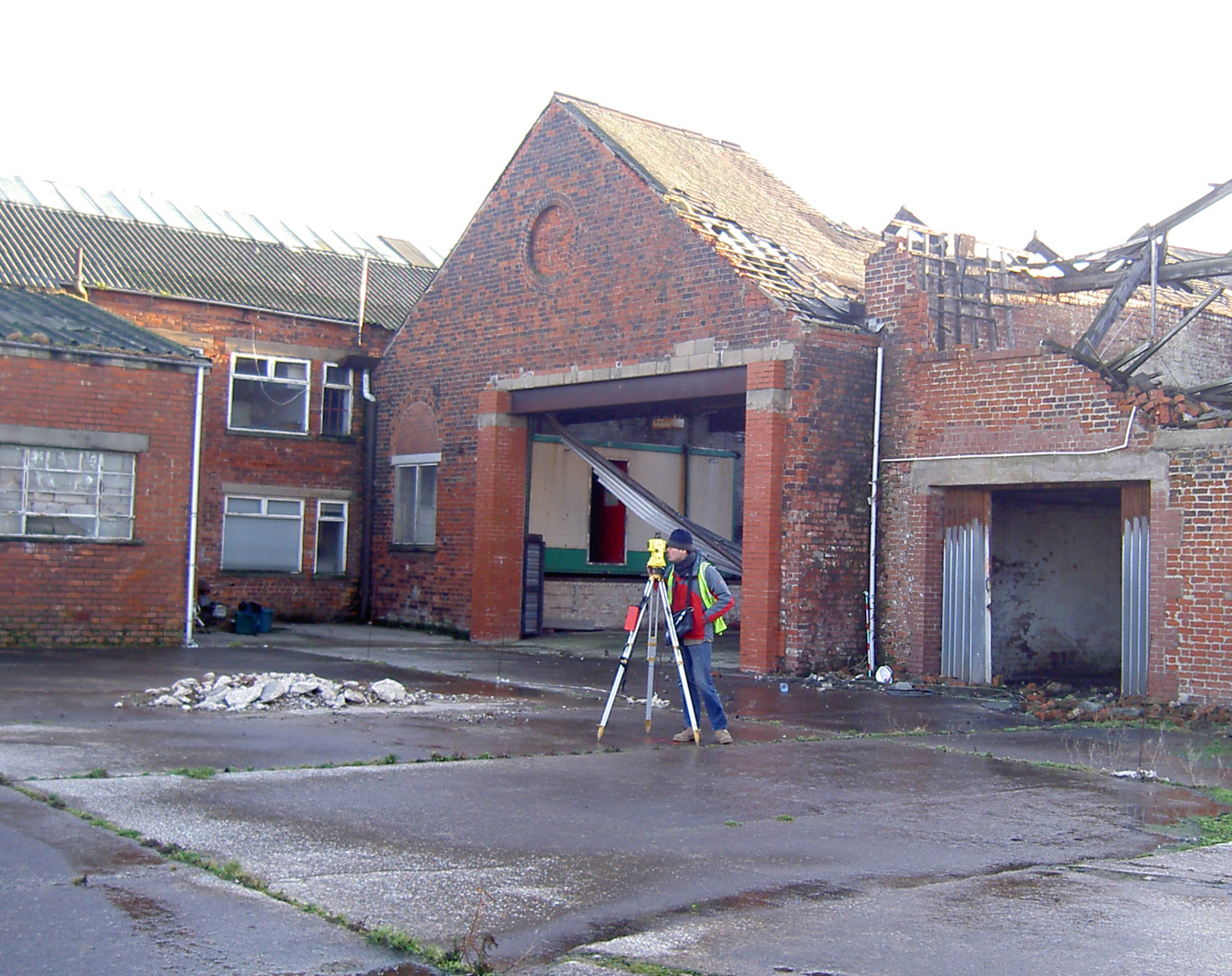