Following a planning application for the construction of a warehouse and retail unit with associated car parking and landscaping on a large area adjoining Hindpool Road and Cornmill Crossing, Barrow-in-Furness, a programme of archaeological investigation was requested by the Cumbria County Council Historic Environment Service (CCCHES). This initially comprised a desk-based assessment and site visit, which was completed in March 2006, and identified a number of sites of archaeological interest within the proposed development area, including a former gasworks and iron foundry. In addition to the desk-based assessment a watching brief was carried out on geotechnical test pitting which revealed below ground remains were present in the areas of the foundry and gasworks.

Recording of the remaining standing buildings on the foundry site was carried out and the requirements for a watching brief on ground works within the iron foundry and gasworks sites agreed. The work involved monitoring the removal of floor slabs from existing structures, location and removal of below ground foundations and structures, monitoring of more geotechnical test pits, and the subsequent bulk stripping of contaminated ground. The work was carried out from 23rd April to 30th May 2007.

Both the gasworks and iron foundry complexes were established in the 1860s. The gasworks was purchased by the Corporation of Barrow-in-Furness in 1869, but was found to be inadequate to meet demand by 1879, when a new gas holder was constructed. The iron foundry was established by Waddington and Longbottom before later becoming Waddington and Sons. It specialised in both iron and brass castings, particularly those required by Barrow’s rapidly developing ship yards, but also made water pipes for the growing town.

The majority of the surviving foundations of the iron foundry were based around Cornmill Crossing. Beneath the concrete floor slabs evidence of three individual buildings and areas of metal working were discovered. An underground flue was also discovered, as were three interesting collections of buried cast iron and slag presumably relating to phases of demolition. In total, four phases of activity were identified; the original foundry buildings, re-development after a fire in 1906, further demolition in 1938/9, and late 20th century re-use of the foundry buildings for other purposes.

The gasworks site revealed two buried buildings, the first of which was original and had a large basement containing a flue as well as tanks that may relate to the nearby railway siding. The second building was later and had a concrete floor slab and a huge foundation base adjacent. Two phases were identified – the original buildings and re-development occurring between 1873 and 1891.

The full report is available on the Archaeology Data Service website: https://archaeologydataservice.ac.uk/archiveDS/archiveDownload?t=arch-700-1/dissemination/pdf/greenlan1-159326_1.pdf 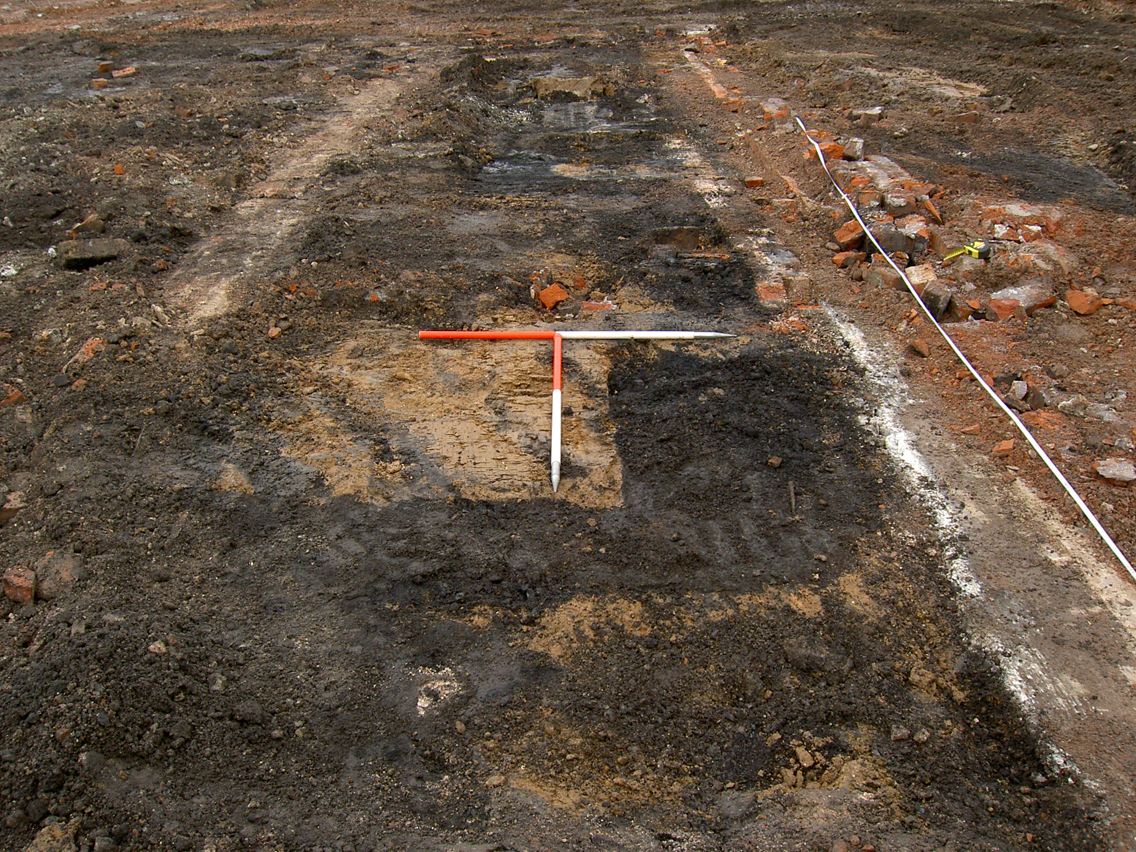 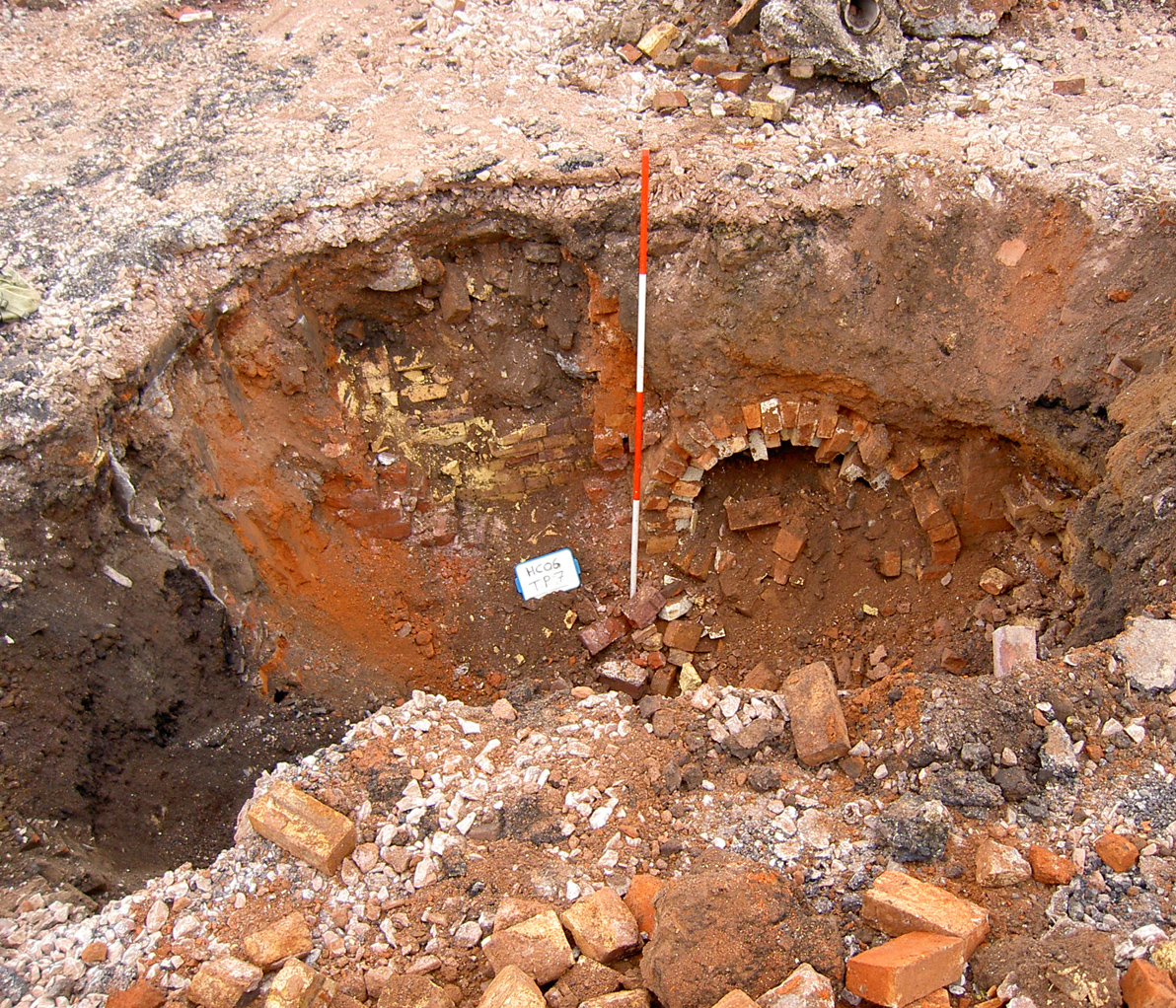