Following the submission of a planning application for the construction of 79 dwellings and associated remediation work at the former Hoddlesden Mill, Hoddlesden, Darwen, Blackburn, Lancashire, Greenlane Archaeology was commissioned to produce a heritage assessment. This comprised examination of documentary sources, principally old maps, and other sources, as well as a site visit, in order to assess the significance of any archaeological remains that might be present. The area comprised that of the planning application, and also a potential additional area to the south-east.

The site is located within a wider area containing remains of prehistoric and Roman date, and Hoddlesden was, in the medieval period, a vaccary on the edge of the forest of Rossendale. However, the site is primarily of historical importance because of its connections to the textile industry. The whole area was essentially entirely filled by a former textile mill, the origins of which are thought to have been as a calico printing works in the late 18th century, which developed into a substantial cotton mill in the middle of the 19th century, known as the Vale Rock Mill. This was enlarged with the addition of a large weaving shed and a second mill, St Paul’s, in the later 19th century. The site continued in use until the late 20th century and was badly damaged by fire in 1998 and demolished shortly afterwards.

The site visit revealed that some structural elements of the main mill buildings are still evident on site, as well as ancillary structures such as reservoirs. Within the potential additional area a number of structures survive that originally formed part of the Vale Rock Mill and are now used as industrial units.

The Vale Rock Mill was Listed Grade II until its demolition, but the site remains of some importance as one of the earliest of its type in the area and there is still the potential for archaeological remains, primarily relating to the mill, to be present. 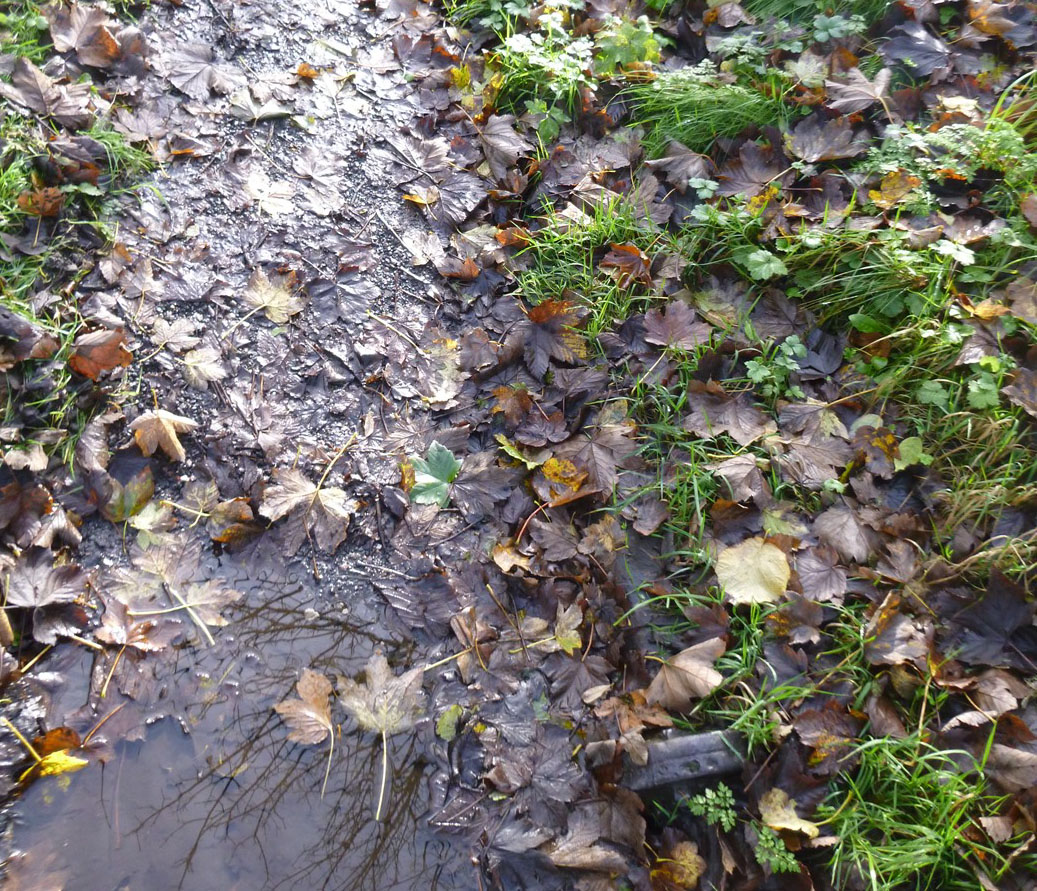 Leaves are falling all around 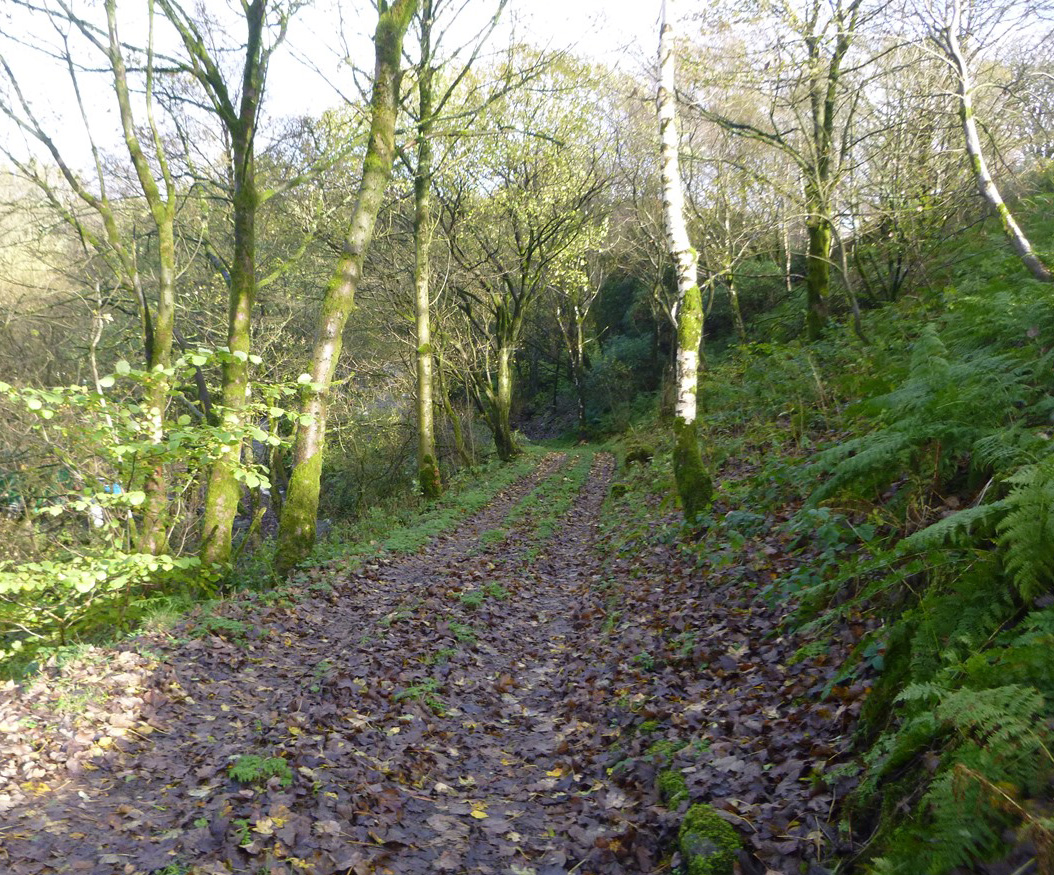