Following the submission of a Listed Building application for the redevelopment of the former Holbeck Community Centre, Holbeck Park Avenue, Barrow-in-Furness, Cumbria, an archaeological building recording was requested as a condition of that consent by the local planning authority (Barrow Borough Council). The building forms part of a group of buildings making up the former Holbeck Farm, which was thought to have been built as a model farm as part of the Cavendish family’s estates in the area, elements of which, including the building itself, are Grade II Listed. The building recording revealed that the main part of the building comprised a bank barn, albeit of unusual form, which was most likely constructed in the late 18th to early 19th century. The wing to the south was added later but still seemingly before the early 19th century and probably served as a cart or equipment store. Changes in the late 19th century were minimal but during the late 20th century more substantial changes were made associated with the conversion of the site into a community centre. This involved the insertion of concrete block and stud dividing walls and rebuilding the entire south wall in concrete block. 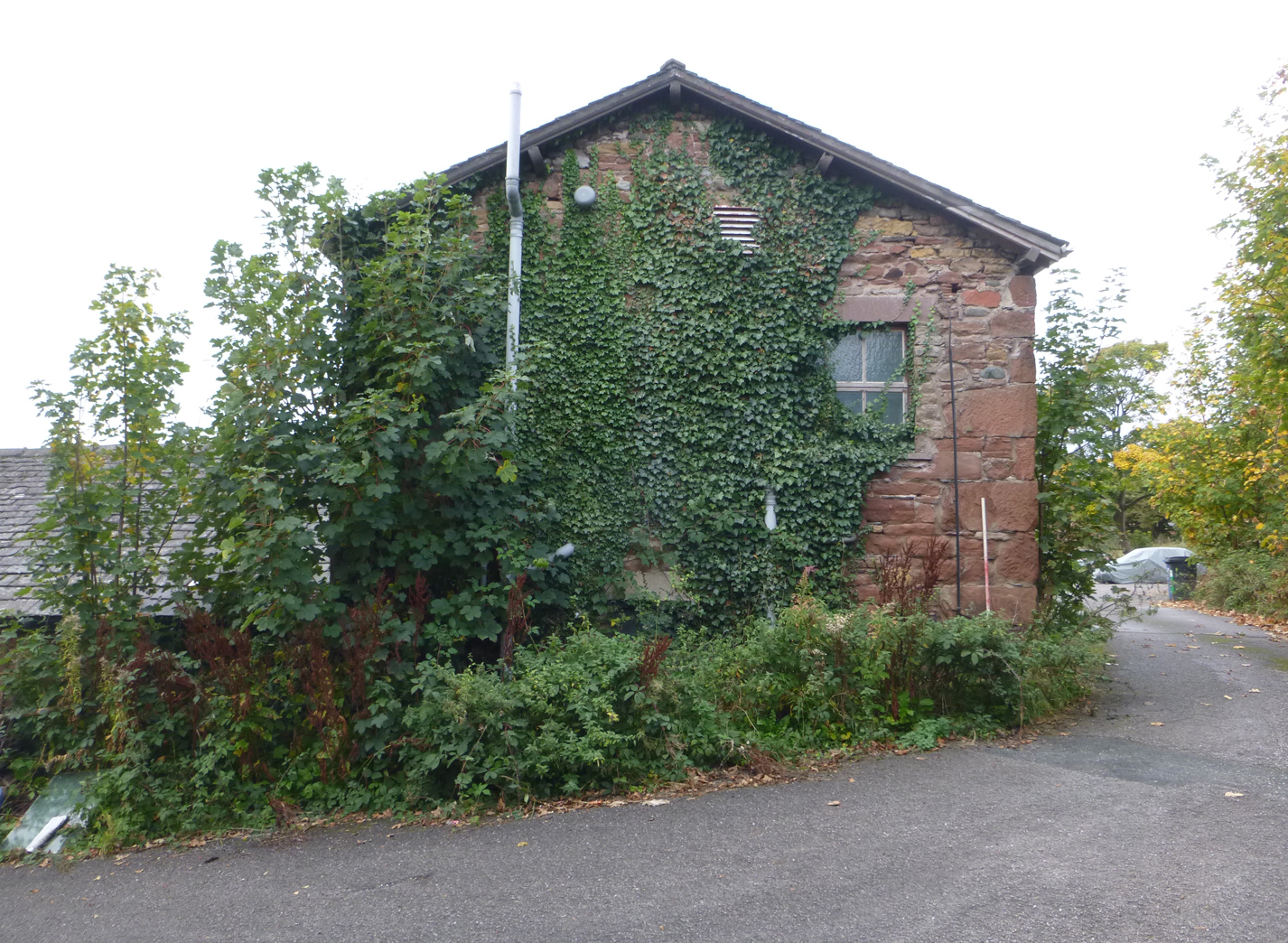