Prior to the potential development of an area of land at Holbeck, off Leece Lane, Barrow-in-Furness, Greenlane Archaeology was commissioned to carry out a heritage impact assessment of the site. Information on all of the designated heritage assets within a study area around the site was collected along with historic mapping and other relevant background information. This would enable the relevant sites to be identified and put in their historical context. In addition, a site visit was also carried out in order to assess the physical and visual impact of the proposals. The work was undertaken in August 2021.

The seven designated heritage assets within the study area comprise two different blocks: two buildings forming part of Stank Farm, and five making up the former Holbeck Farm (now the Crofters pub and associated buildings). All are Grade II Listed Buildings. The historic mapping shows that they have all been in existence since at least the early 19th century, although the farmhouse at Stank is thought to be 17th century and the barn 18th century. Some historical information about Holbeck Farm is also available and shows that it was occupied by the Patterson family for 200 years as tenants of the Cavendish family of Holker Hall.

The site visit revealed that the assets at Stank are the other side of a hill to the north of the proposed development area and so unlikely to be impacted upon. Those making up the former Holbeck Farm are close to the north-west corner but screened from it by an area of woodland. The impact is therefore relatively minimal in both cases. The requirement for mitigation measures is therefore minor, although additional tree planting in the north-west corner of the proposed development area would be beneficial in terms of screening Holbeck Farm, while retaining the hedge along the northern boundary to further screen the buildings at Stank Farm. 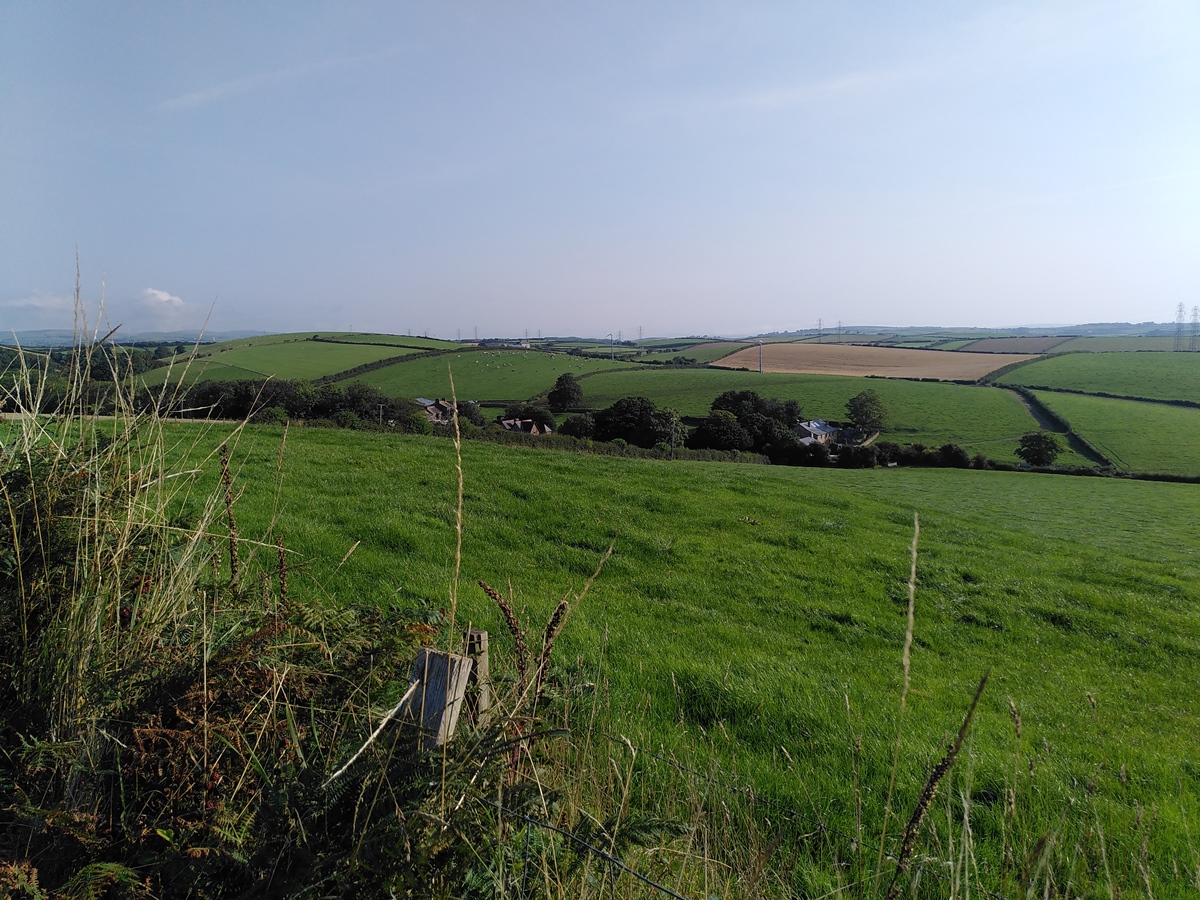