Greenlane Archaeology was commissioned to carry out a Level-3 type archaeological building recording of the remains of Frith Hall and two lime kilns which were to be restored as part of the Holker Hall Estates Higher Level Stewardship Scheme. The work comprised an extensive desk-based assessment and descriptions and photographs of the buildings as well as the production of plans, elevations, and cross-sections using a total station.

The desk-based assessment revealed relatively little information relating to the two limekilns. They are first depicted on the Ordnance Survey maps of 1851 and probably belong to a phase of improvements carried out on the Holker Estate in the 19th century. Frith Hall by contrast has a considerable amount of documentary information; it evidently has its origins in the medieval period as a grange of Cartmel Priory. Following the Dissolution it was occupied by the Preston family, prior to the building of a more impressive home at Holker Hall, and during the 18th century it was occupied by tenant farmers. It appears to have fallen out of use by the mid-19th century, perhaps replaced by the construction of High Frith farm, although it continued to be used as a cow house. During the 20th century it fell into ruin and only small sections of the original complex now survive, the principal part of which is a large chimney.

The building recording revealed little in the way of phasing for the two limekilns, further suggesting that they were perhaps not used for long before going out of use. The main phase of change was a period of dereliction and collapse probably beginning in the 20th century. The fragmentary remains of Frith Hall revealed only limited information about its early history. The main section clearly formed a substantial chimney with the remains of an arched opening still present. This had previously been assumed to be at the gable end of the building, although this is uncertain. Other notable features included a possible alcove or window in one side of the fireplace, now badly damaged, and four rows of socket-holes, perhaps for suspending foodstuffs in the chimney for smoking. Later phases relate to its modification into a cow house, and are represented by the addition of an outshut on the north-west side and sections of masonry added to the lowest tier of the chimney, presumably due to a rearrangement of the roofing.

In the case of the lime kilns they are of limited historical importance but still form an interesting part of the development of the Holker Estate in the 19th century. Frith Hall is of considerably more interest because of its connections to the Holker Estate and Cartmel Priory and further archaeological investigation such as geophysical survey and excavation might reveal a great deal more about its origins and development.

The full report is available on the Archaeology Data Service website: https://archaeologydataservice.ac.uk/archiveDS/archiveDownload?t=arch-700-1/dissemination/pdf/greenlan1-111349_1.pdf 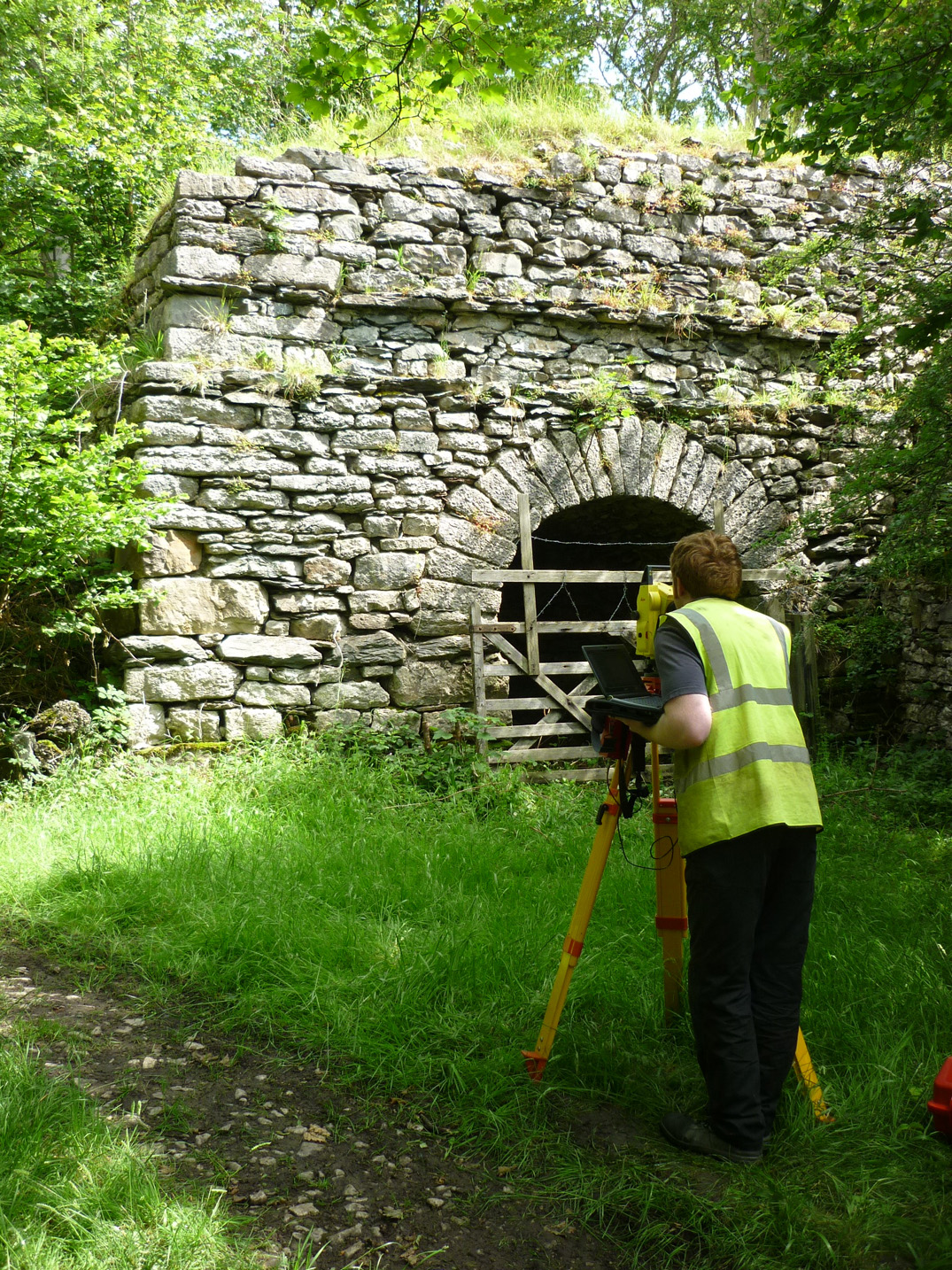 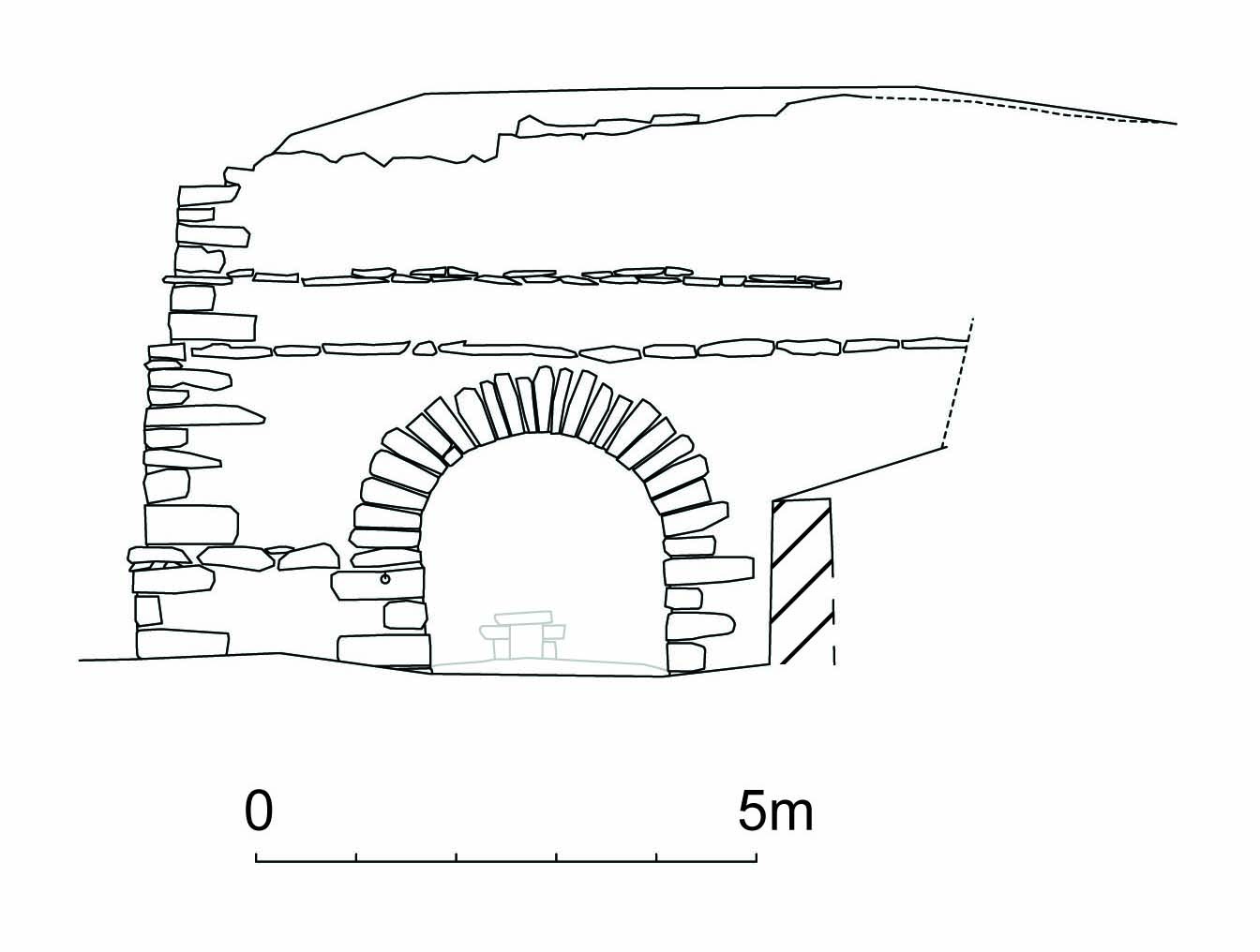