Between 2008 and 2010 the West Cumbria Archaeology Society undertook a series of small scale excavations and evaluation trenches at Holm Cultram Abbey, Abbeytown, Cumbria, as part of ongoing research into the history and archaeology of the site. The pottery and clay tobacco pipe recovered during the course of this work was analysed by Greenlane Archaeology.

The medieval pottery assemblage accounts for approximately half of the overall assemblage by sherd count and is broadly similar to excavated material recovered from elsewhere in the region, perhaps most especially Carlisle. The assemblage is dominated by Reduced Grey wares, which potentially date from the late 13th to the early 17th century, with the bulk of the Reduced material likely to date from the late 14th to 15th century. The earlier lightly gritted and sandy material is much rarer, with a suggested date range from the late 12th to 14th century, which potentially overlaps with the period of circulation of the Partially Reduced and Reduced Grey ware traditions around the late 13th to 14th century. Only a small number of pieces of the more unusual fabrics were recovered, including possible evidence for the importation of some fabrics.

Illustrations of diagnostic and decorative sherds were produced. The earlier material is dominated by jars and/or cooking pots and there is seemingly a wider range of forms present amongst the later wares, including jugs and bunghole cisterns. ‘Firing faults’ are also present on the underside of some of the vessels. Overall, decoration is very uncommon within the assemblage.

The remainder of the assemblage is post-medieval in date, with the earliest material present being possible proto-Cistercian wares, Cistercian wares, and early stonewares. In general, only small parts of individual vessel profiles were available, due to a low sherd to vessel ratio. A good range of later post-medieval finewares, plus the usual range of post-medieval coarsewares, is also present.

The clay tobacco pipe recovered from the Abbey provided useful additional information about the supply and use of pipes in north-west Cumbria in the 17th and 19th centuries. The presence of Yorkshire-type products confirms their significance in the 17th century, especially in the north of the county, while the stamped stems from Liverpool reaffirm the well established importance of the production centres in south Lancashire and the Irish Sea by the late 18th century. The Tennant stem from Berwick and the Scottish style decorated bowl reflect more northern and localised tobacco pipe supplies in the 19th century.

The results of the work have now been published: https://cumbriapast.com/cgi-bin/cwaas/cp_main.pl?action=cp_publications_item&pub_id=70 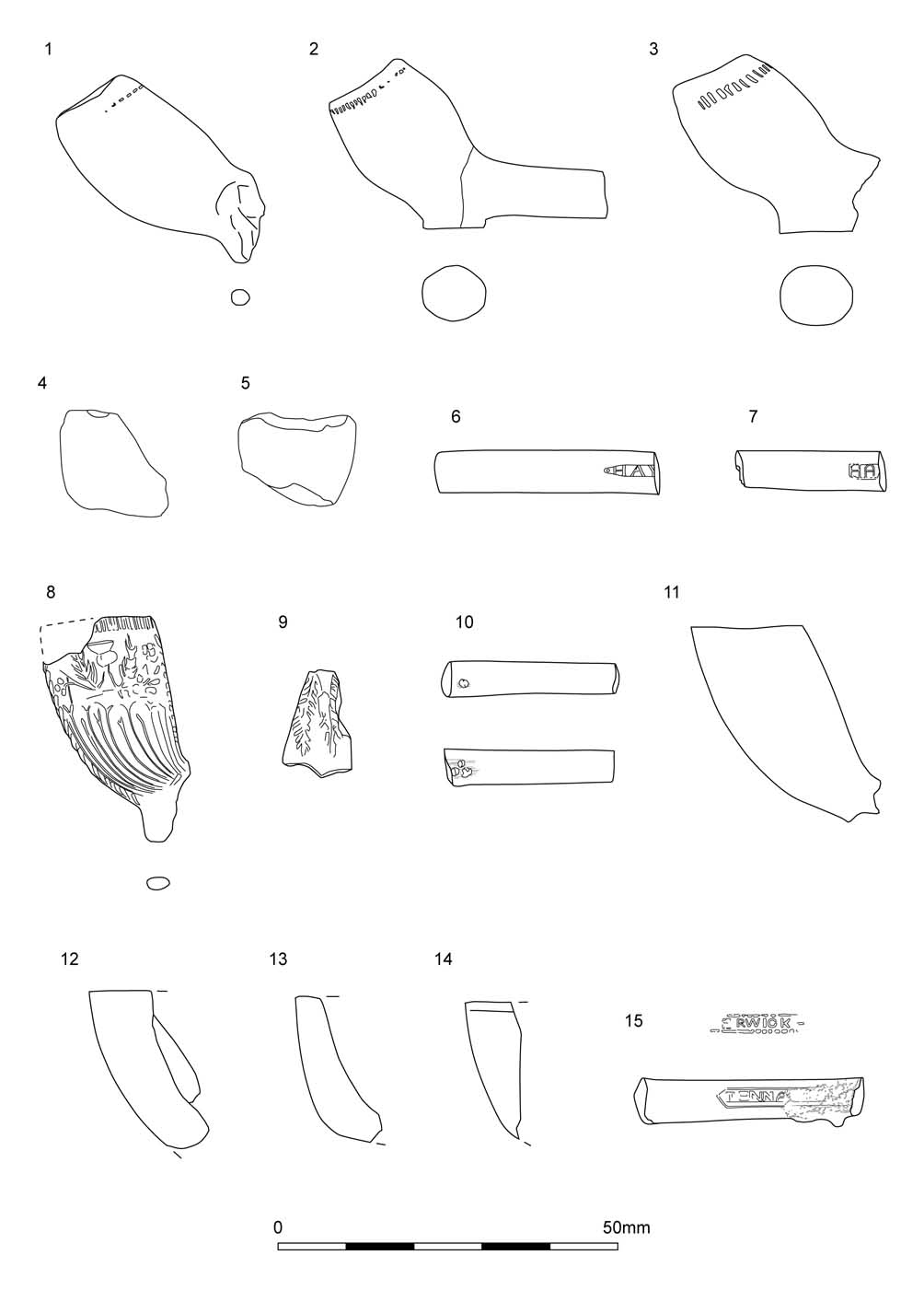 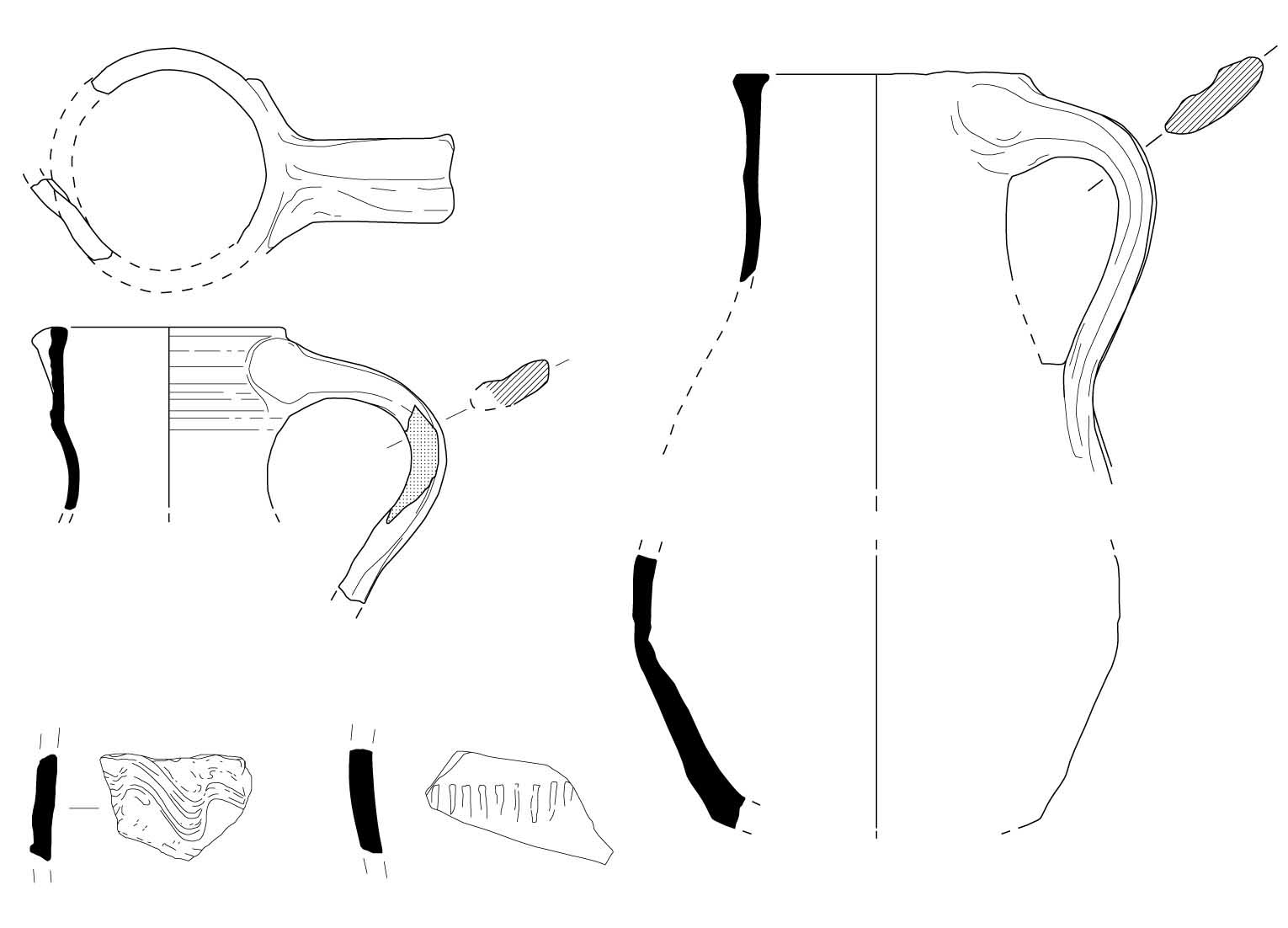