A walkover survey was carried out on Holme House/Websters Meadow, Forest of Bowland, Lancashire primarily because of the presence of prehistoric flint artefacts that had been found in eroding peat on nearby Fair Snape Fell. The area lies within a region that is relatively rich in prehistoric remains dating from the Mesolithic onwards. The survey comprised walking regular transects across the survey area, where this was practical, with particular focus on areas of exposed peat. It revealed only two sites of archaeological interest, a WWII boundary marker and a post-medieval cairn, both of which were already recorded. Several other sites recorded in an earlier desk-based assessment were not identified. The significance and condition of those remains that were present was also assessed. 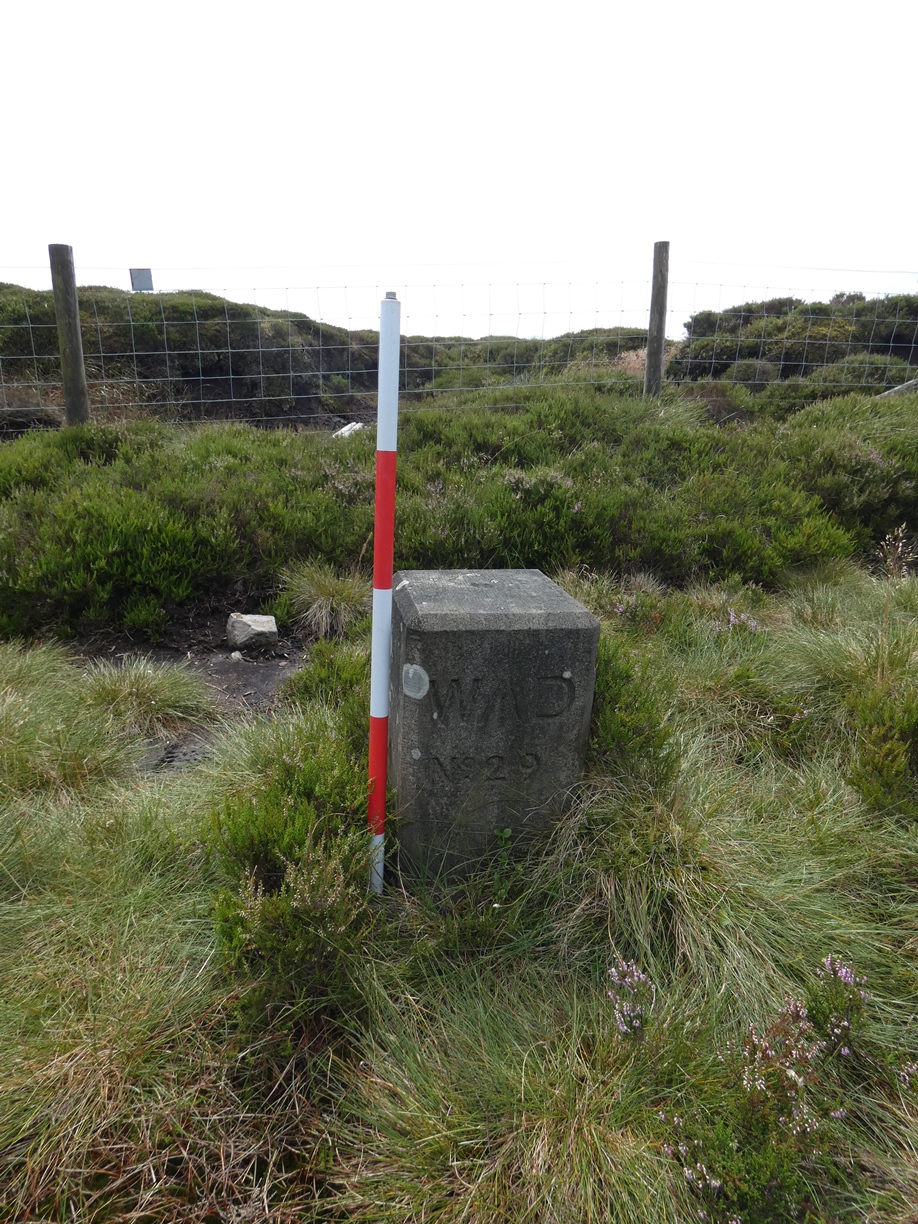 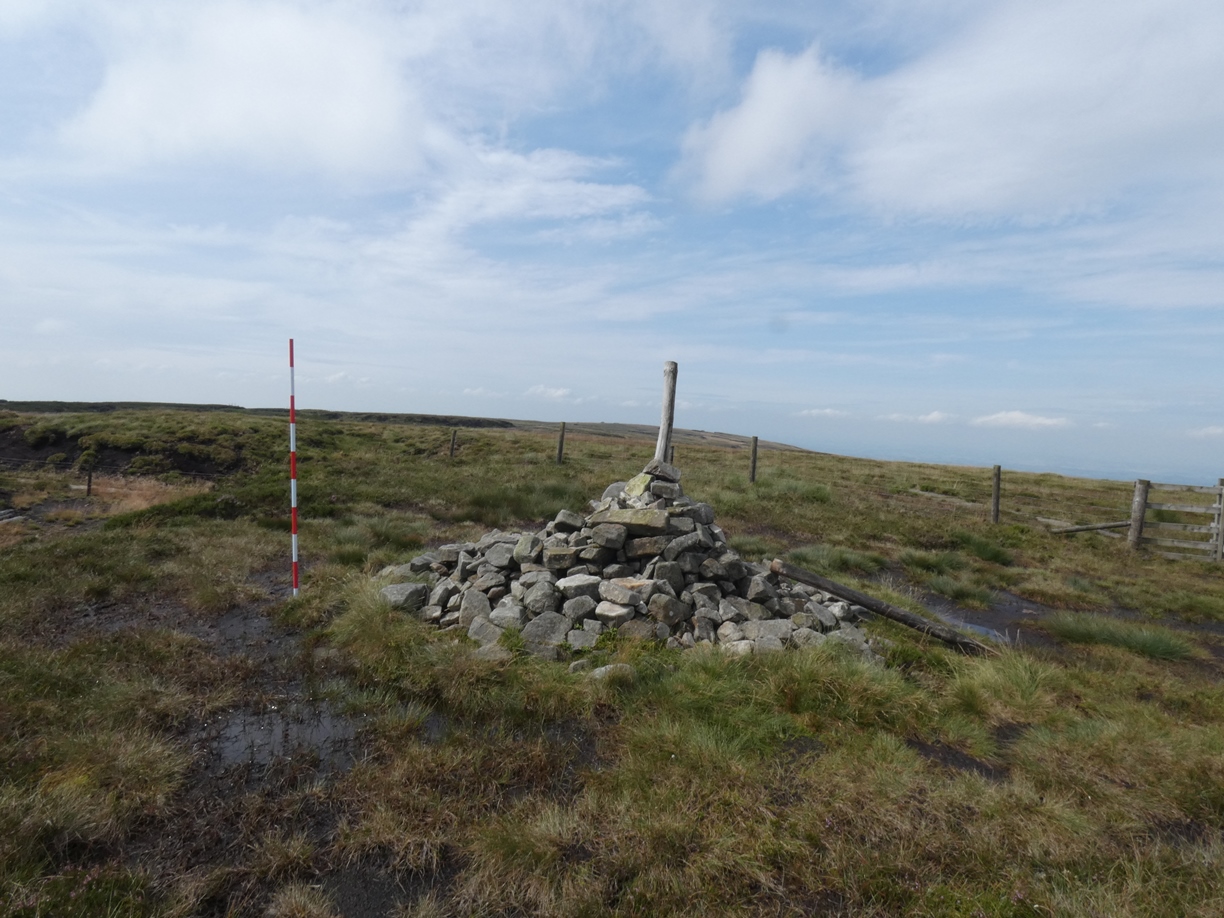 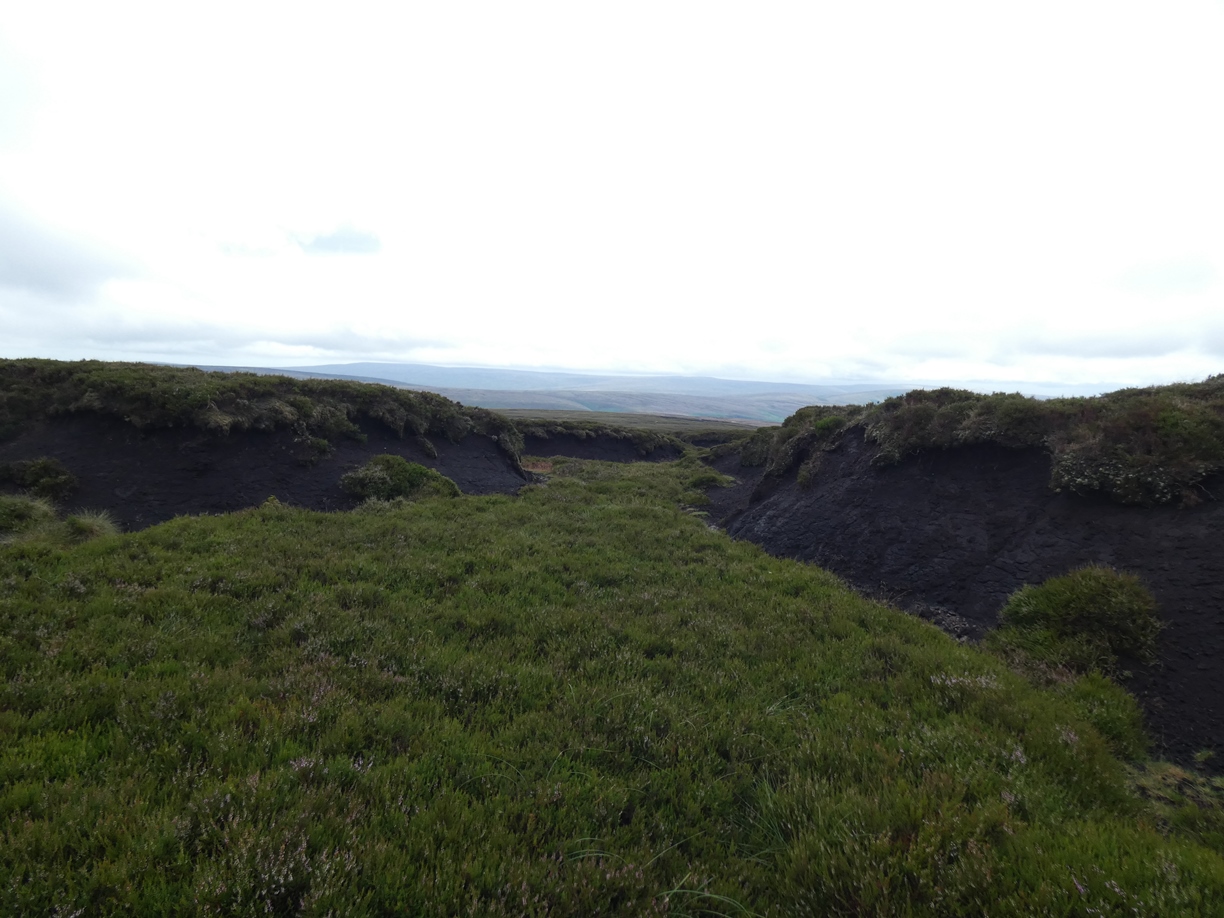