Prior to the submission of an application by Applethwaite Ltd to convert Holme Park School, near Kendal, into dwellings, Greenlane Archaeology was commissioned to carry out an architectural evaluation of the building. Holme Park School, formerly known as Hill Top, is a Grade II Listed Building, and as the conversion work would be likely to involve extensive alterations to the building, an architectural evaluation was recommended prior to the submission of a planning application. The evaluation is intended provide background information about the development of the building, both in terms of its documentary history and physical structure, and would help determine those areas of significance within its fabric.

The earliest evidence for any form of settlement at Hill Top only dates to 1663, although it is undoubtedly the case that it pre-dates this. At this date the site was apparently occupied by several properties, probably all farms, although at least one is repeatedly referred to as a mansion. By the late 18th century two of these buildings, including the mansion, appear to have been amalgamated into a single residence, and it is likely that this was a substantial property. After passing through a succession of owners, the estate was acquired by Ralph Fisher in 1807. He and his decedents owned the house for three generations, and made a number of modifications and improvements to the earlier building. At least some of these were almost certainly carried out by the Websters of Kendal, a firm of well-known craftsmen and architects, famous for their marble chimneypieces. The Fishers did not always live in the house, however, and even attempted to sell it in 1818; by the late 1840s it was let, most likely in two or more parts. The property was subsequently acquired, in 1864, by the Earl of Bective, owner of Underley Hall, who also made a number of modifications. Within the house these were generally not substantial, but they did involve fashionable redecoration in an Arts and Crafts style, and major changes to the gardens. During the late 20th century the house became a school, and as a result a number of largely cosmetic alterations were made, principally comprising the addition of partition walls and insertion of new doors.

An examination of the building revealed which phase of alteration the different elements of the structure related to, and allowed an assessment of the significance of the building to be made. A total of five phases of building and alterations were revealed within the structure, although the principal surviving fabric and decoration is a mix of late 18th to early 19th century and late 19th century styles. Many of these are known or thought to be associated with well-known local architects, masons, and designers, including the Websters of Kendal and Thomas Mawson of Windermere. As a result, the building is an interesting mixture of styles added to an earlier core, and produced by some of the leading craftsmen of the area.

The full report is available on the Archaeology Data Service website: https://archaeologydataservice.ac.uk/archiveDS/archiveDownload?t=arch-700-1/dissemination/pdf/greenlan1-30988_1.pdf 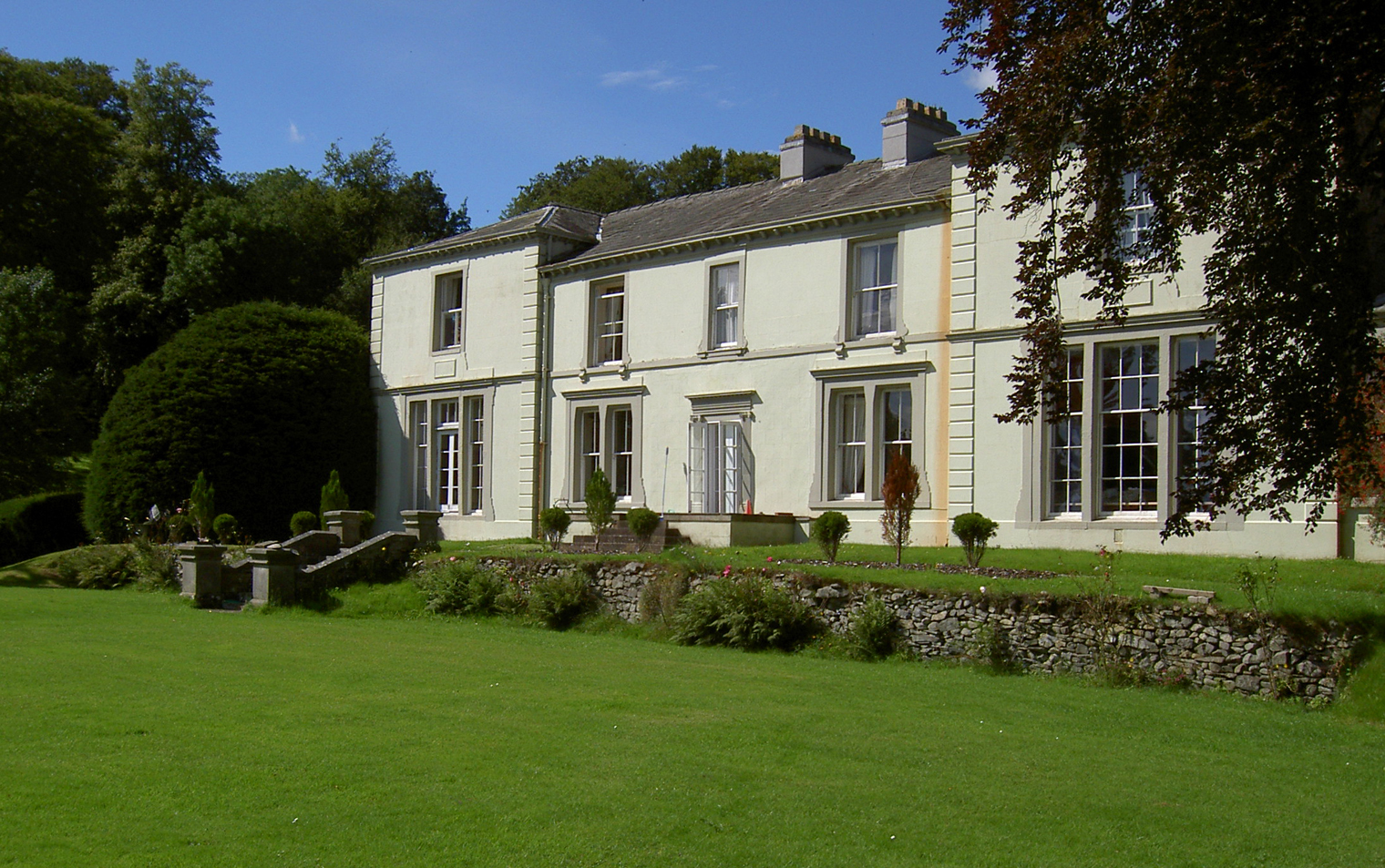