As part of a programme of repairs to the footpath between Froswick and Thornthwaite Crag, which forms part of the Kentmere Horseshoe and follows the line of the High Street Roman road, an archaeological evaluation and associated topographic survey was commissioned by the Lake District National Park Authority. The repairs to the footpath were to comprise the building of a raised surface using a mechanical excavator, so not only was there considerable risk to the remains of the road, but it provided an opportunity to utilise the excavator during the investigation, thus enabling the work to take place. The investigation was intended to record the extant earthworks prior to the construction of the new footpath and evaluate the presumed route of it in three places.

The Roman road running between Froswick and Thornthwaite Crag forms the southern end of a route thought to link the fort at Brougham near Penrith with those at Ambleside and Kendal. The exact route south of Froswick towards Troutbeck has always been uncertain, however, and there are at least two possible alternatives. Previous investigation of this route has been limited, probably in part due to the difficult topography, to small-scale excavations carried out in the 19th century, which seem to have been some distance to the north of the survey area. These produced varying results; although a ‘paved’ surface of some description was apparently present the road had clearly been eroded by subsequent use.

The topographic survey revealed that the earthworks in the survey area formed three distinct blocks, with those at the far north end including possible quarries, and the two sections delineating the route of the road separated by an area with no surviving earthworks. The road itself was visible as a bank cut into the hillside to form a level terrace. The evaluation identified the road surface in all three trenches, although it was clearly eroded and built largely of gravels and pebbles. In each trench, however, there were additional features clearly related to attempts to keep water and peat from encroaching onto the road. In one trench this took the form of a large gravel-filled ditch, and in the other two, a large bank built of clay and gravel.

The construction of the road is perhaps not typical for the Roman period, but this is most probably due to the difficult terrain and the practical requirements of the location, which necessitated a number of water-management features. While nothing was found that could directly date the road, the level of engineering, design and amount of time that evidently went into building it would suggest that it is of Roman origin.

The full report is available on the Archaeology Data Service website: https://archaeologydataservice.ac.uk/archiveDS/archiveDownload?t=arch-700-1/dissemination/pdf/greenlan1-22285_1.pdf 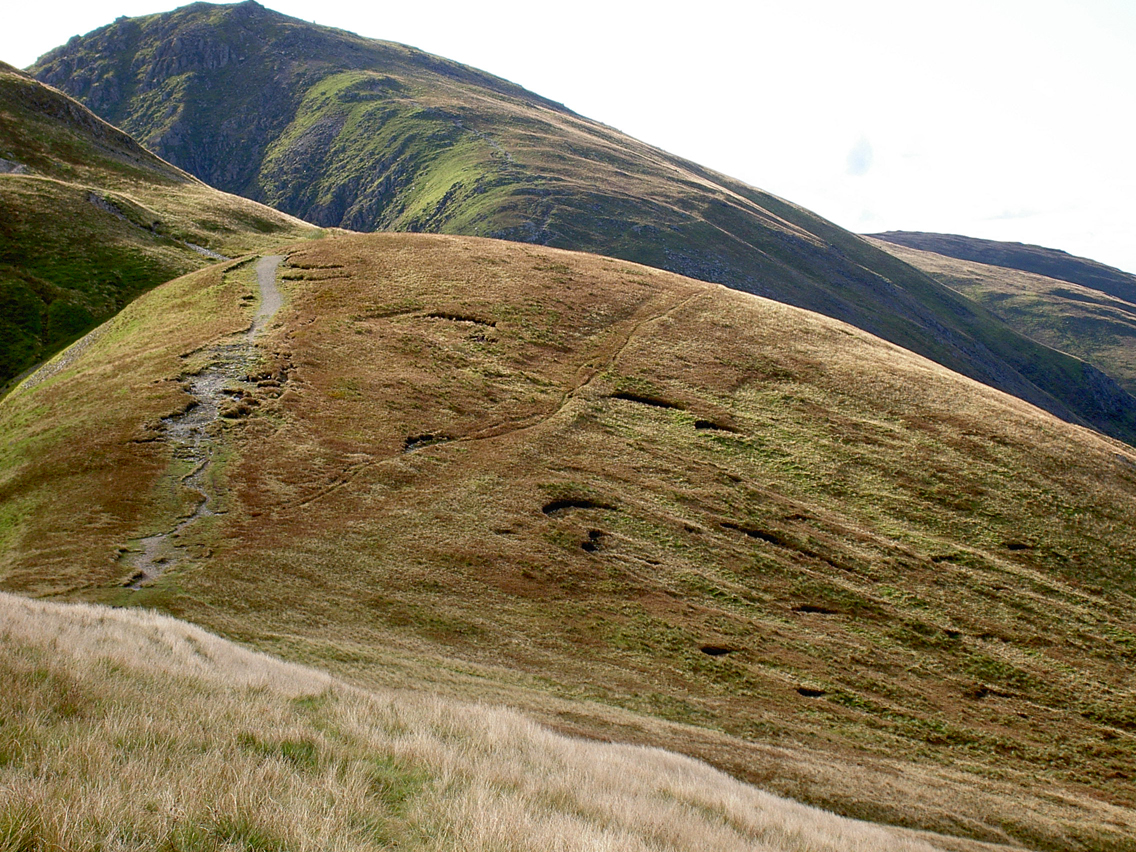 General view of the setting 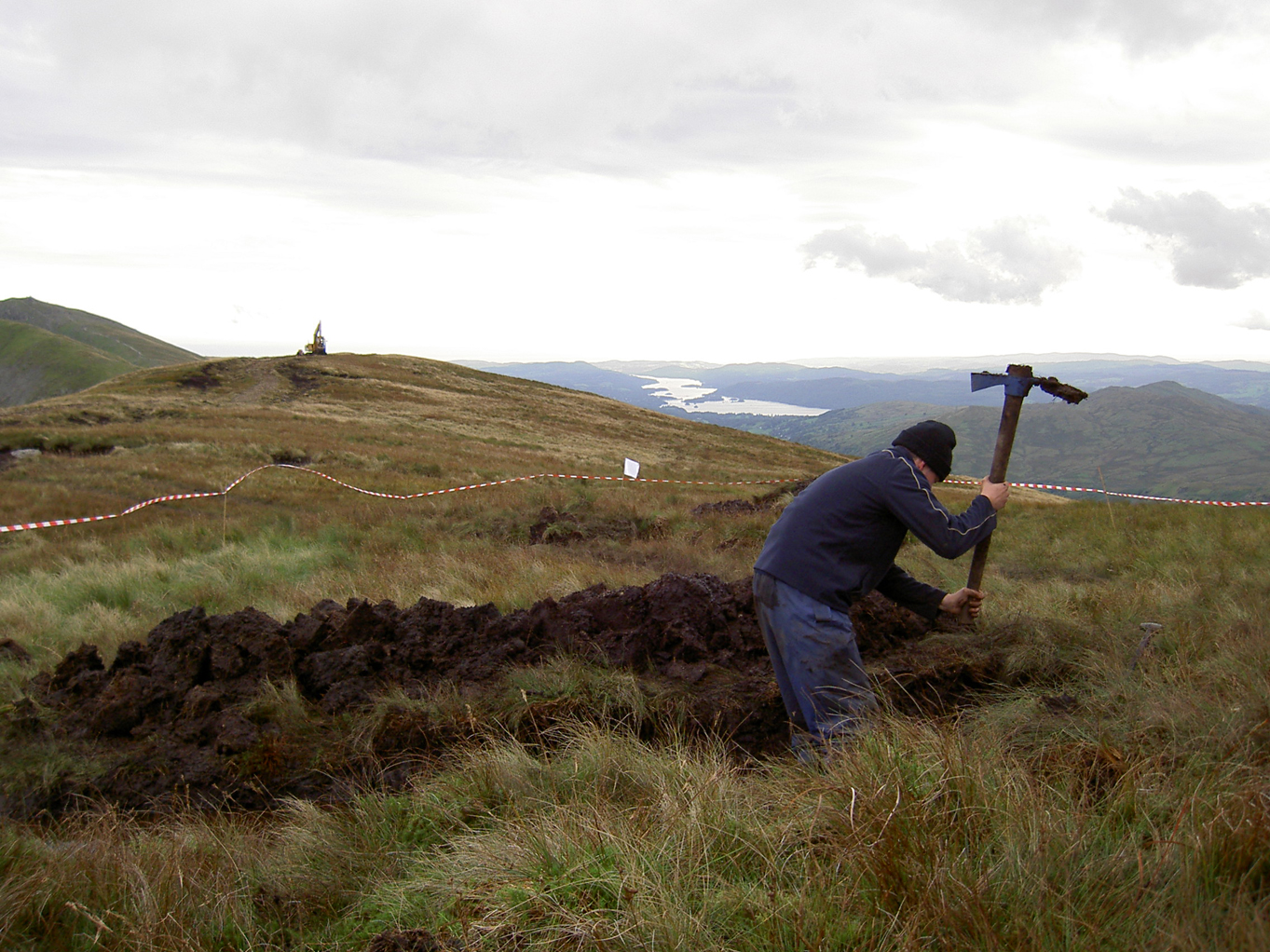 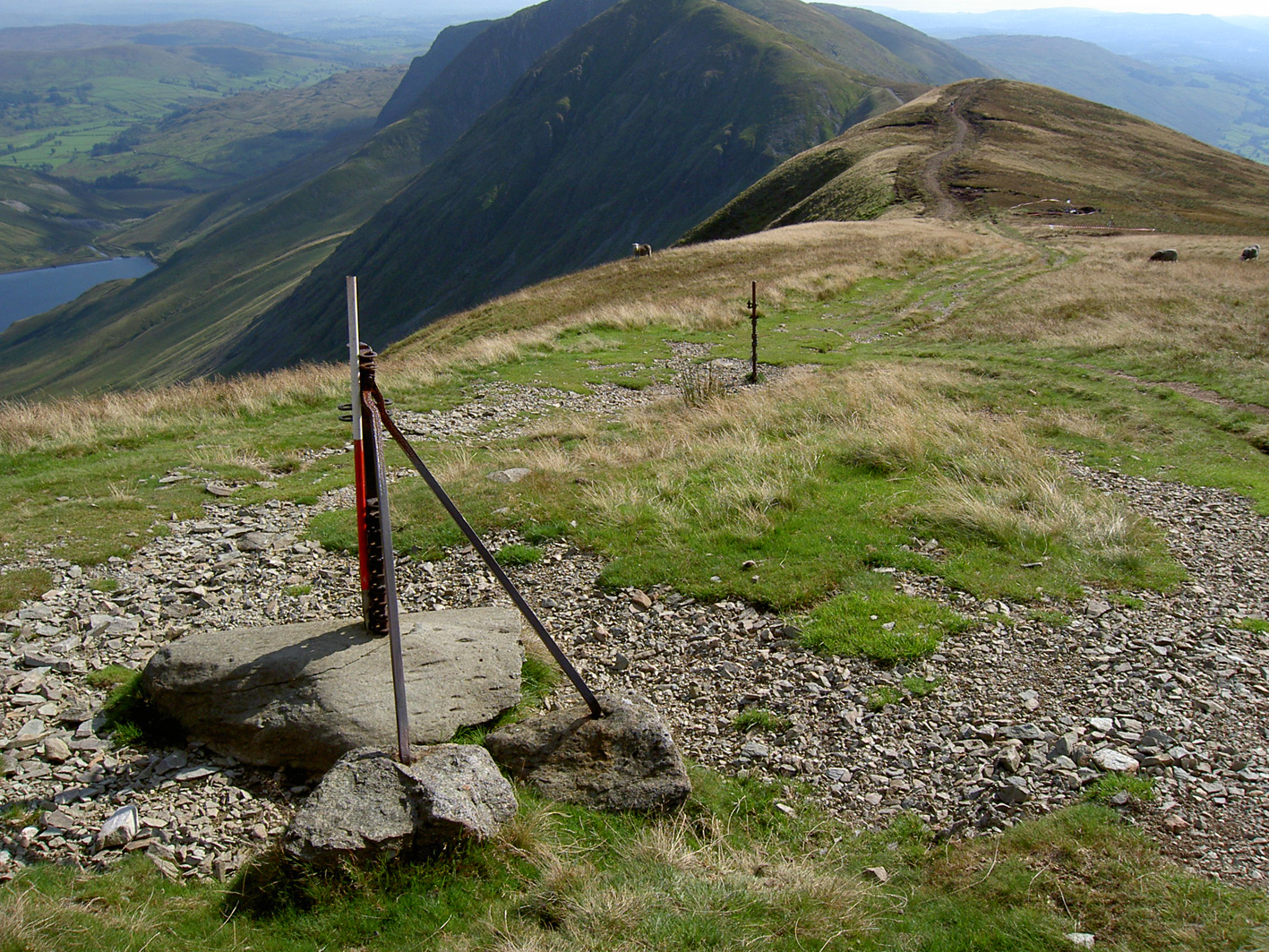