Prior to the submission of a planning application for a proposed residential development on land off Ulverston Road, Dalton-in-Furness, Greenlane Archaeology was commissioned to carry out an archaeological desk-based assessment. A site visit was also carried out to assess the current condition of the site and identify any potential constraints to further archaeological work.

The site comprises two fields to the north-west of Ulverston Road at the north-east edge of Dalton-in-Furness. It comprised a larger number of small fields until the mid-19th century after which some of the subdivisions were removed and the site was crossed by an industrial tramway. The northern field was later used as allotments. Lidar imagery for the area shows a number of features, but these probably relate to former field boundaries and trackways. The site visit revealed the site was very overgrown but the remains of the former tramway were still evident. An examination of the Historic Environment record shows that there are sites of archaeological interest recorded within the local area ranging from axe heads of Neolithic date, to coins of Medieval and later date, but the area is dominated by remains relating to the local iron mining, predominantly of 19th century date.

An assessment of the significance and potential of the site with regard both known and unknown archaeological remains suggests that while the only known site of archaeological interest within the proposed development area is the former tramway, which is of relatively low significance, there is the potential for other remains to be present. These are most likely to be industrial and connected to the mining of iron ore in the 19th century, but earlier remains could also be present. While there will already have been some disturbance to any archaeological remains that might be present due to the range of historical uses to which the land has been put, the nature of the development would mean that any that were still present would be adversely affected. 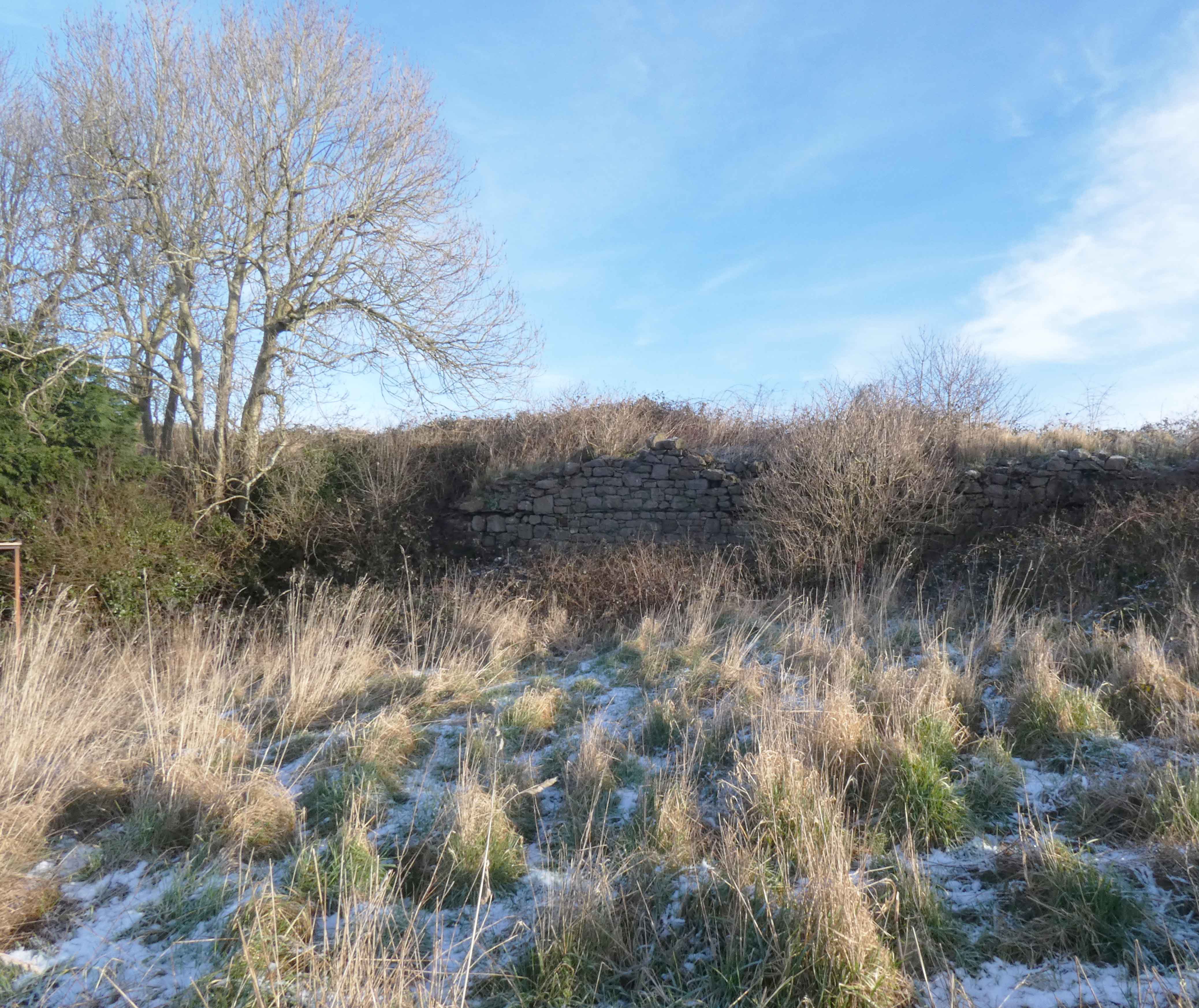