A level-2 archaeological building recording was carried out on the building standing on land adjacent to the Millom Cricket Club, St George’s Road, Millom. The building comprises all that remains of the former Holborn Hill School, constructed in 1879, although apparently not fully completed until at least 1883. Early maps of the area show that it was largely undeveloped until this date and maps produced after 1879 show that the school was originally considerably larger. The building seems to have undergone relatively little alteration until the later 20th century, most of it having been demolished by 1975 leaving just the present section. Arguably its most famous pupil was the poet Norman Cornthwaite Nicholson (1914-1987), who provides a vivid description of it.

The building recording revealed that the initial phase of construction in the late 19th century was followed by two phases of more minor alteration and demolition. The first of these perhaps related to early work to repair structural problems; later, internal divisions were added, changes were made to the heating, which affected the original fireplaces, and rebuilding was carried out in relation to the demolition of the majority of the original building.

The full report is available on the Archaeology Data Service website: https://archaeologydataservice.ac.uk/archiveDS/archiveDownload?t=arch-700-1/dissemination/pdf/greenlan1-111347_1.pdf 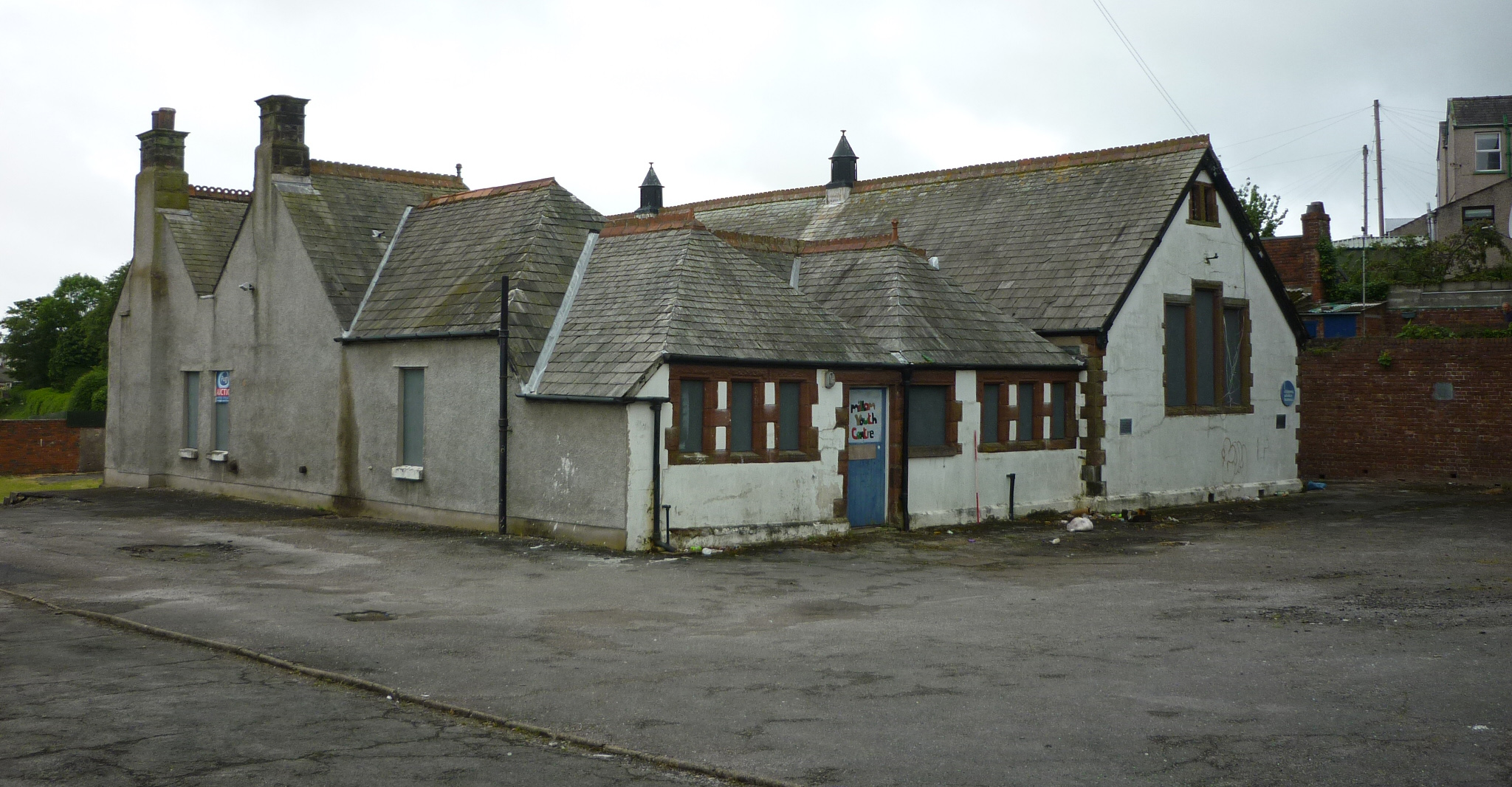