As part of the submission of a planning application for a proposed residential development on land at Duchy Court and Flass Lane, Barrow-in-Furness, Cumbria Greenlane Archaeology was commissioned to carry out an archaeological desk-based assessment and a site visit was also carried out.

The site comprises two fields, and between these two lies the Risedale Abbey Meadows Carehome. Prior to the construction of the care home, an archaeological evaluation was carried out, and a number of features of archaeological interest were found, including a pit or posthole containing a fragment of Roman pottery. In addition, approximately 500m to the north of the site an archaeological evaluation uncovered a small structure formed by postholes, one of which was radiocarbon dated to the Neolithic period.

Cartographic evidence shows that the site was open fields until the early 20th century, and that during the 20th century and into the 21st century the northern field had several small buildings built on it and it was subdivided, whilst the southern field remained open and free of structures. The site visit did not reveal any obvious features of archaeological interest within the proposed development area or any significant disturbance that might have impacted any archaeological deposits that might be present.

An assessment of the significance and potential of the site with regard both known and unknown archaeological remains suggests that although no archaeological finds or features are known from within the proposed development area, there is the potential for such remains to be present based on the known archaeology of the wider area. 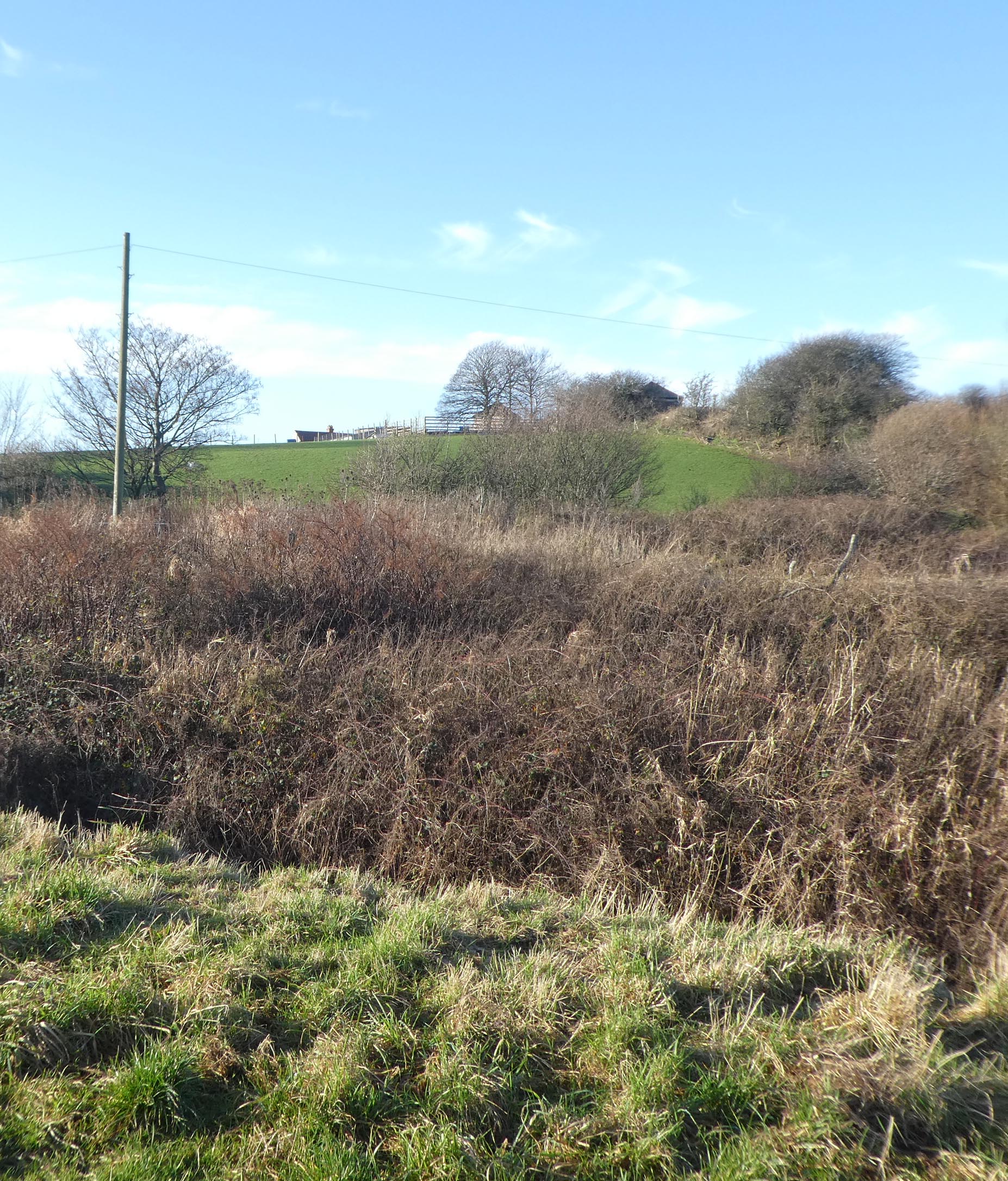