Prior to the submission of a planning application for a proposed new village on land at Home Farm, Ellel, Lancaster, Greenlane Archaeology was commissioned to carry out an archaeological desk-based assessment. This is intended to examine the known and unknown archaeological resource of the surrounding area and was carried out through the examination of both primary and secondary sources, including the Lancashire Historic Environment Record. A brief site visit was also carried out in order to assess the condition of remains identified during the desk-based assessment and identify any constraints to further archaeological work.

The site lies less than 1km to the south of Galgate and approximately 6km to the south of the centre of Lancaster in an area of agricultural land, primarily grazing. A study area around the proposed development site was examined, which is notably cut through by the line of the canal running between Preston and Kendal via Lancaster, and bounded on the north side by a branch leading to Glasson Dock. There are therefore many features relating to this within the study area such as accommodation bridges and locks, but earlier remains are present, from the Neolithic onwards, including a number of earthworks forming parts of earlier field systems, some of which may relate to a medieval grange that probably formerly stood on the site of what is now called Home Farm but was originally Ellel Grange. The area saw some substantial alteration in the later 19th century when a new mansion, the current Ellel Grange, was constructed, which also probably led to the construction of the present Home Farm.

The mapping evidence shows that the site has been largely open fields since at least the early 19th century, but the available Lidar data shows a number of earthworks that either relate to these or to earlier field systems as well as the line of the North West Ethylene Pipeline, which was laid through the centre of the site between 1988 and 1993. The site visit revealed a small number of additional features of archaeological interest within the proposed development area, as well as allowing an opportunity to examine those revealed in the Lidar data and identify the extent or presence of any constraints to further archaeological work, the most significant of which is the ethylene pipeline.

An assessment of the significance and potential of the site with regard both known and unknown archaeological remains suggests that the majority of known archaeological finds or features within the proposed development area are of relatively low significance, with the exception of the larger areas of earthworks forming small field systems and the probable medieval grange that stood on the site of the present Home Farm. There is clearly, based on the known archaeology of the wider area, the potential for other, as yet unknown, remains to be present and since it is evident that any development of the site would adversely affect both known and unknown archaeological remains, some further mitigation would be worthwhile. The most efficient form over such a large area would be geophysical survey of the more suitable areas, but topographical survey of the extant earthworks, and recording of the standing buildings at Home Farm, assuming they were not to be retained or were to be substantially altered, is also recommended. 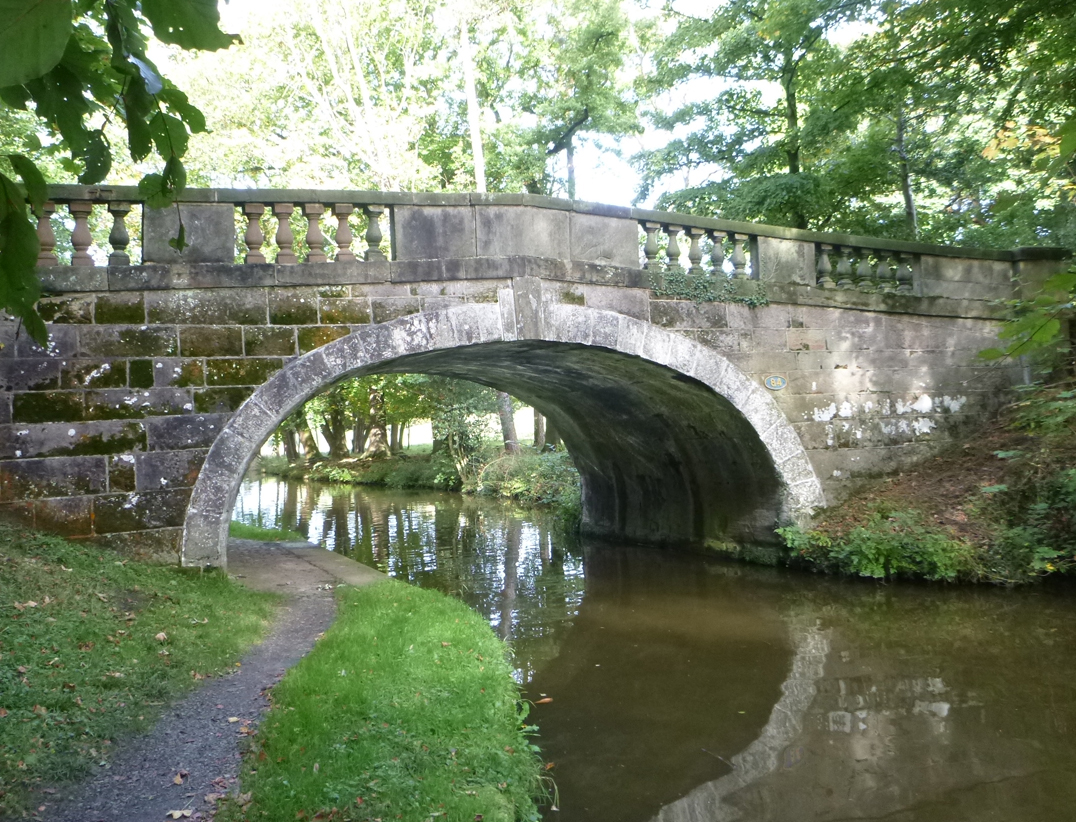 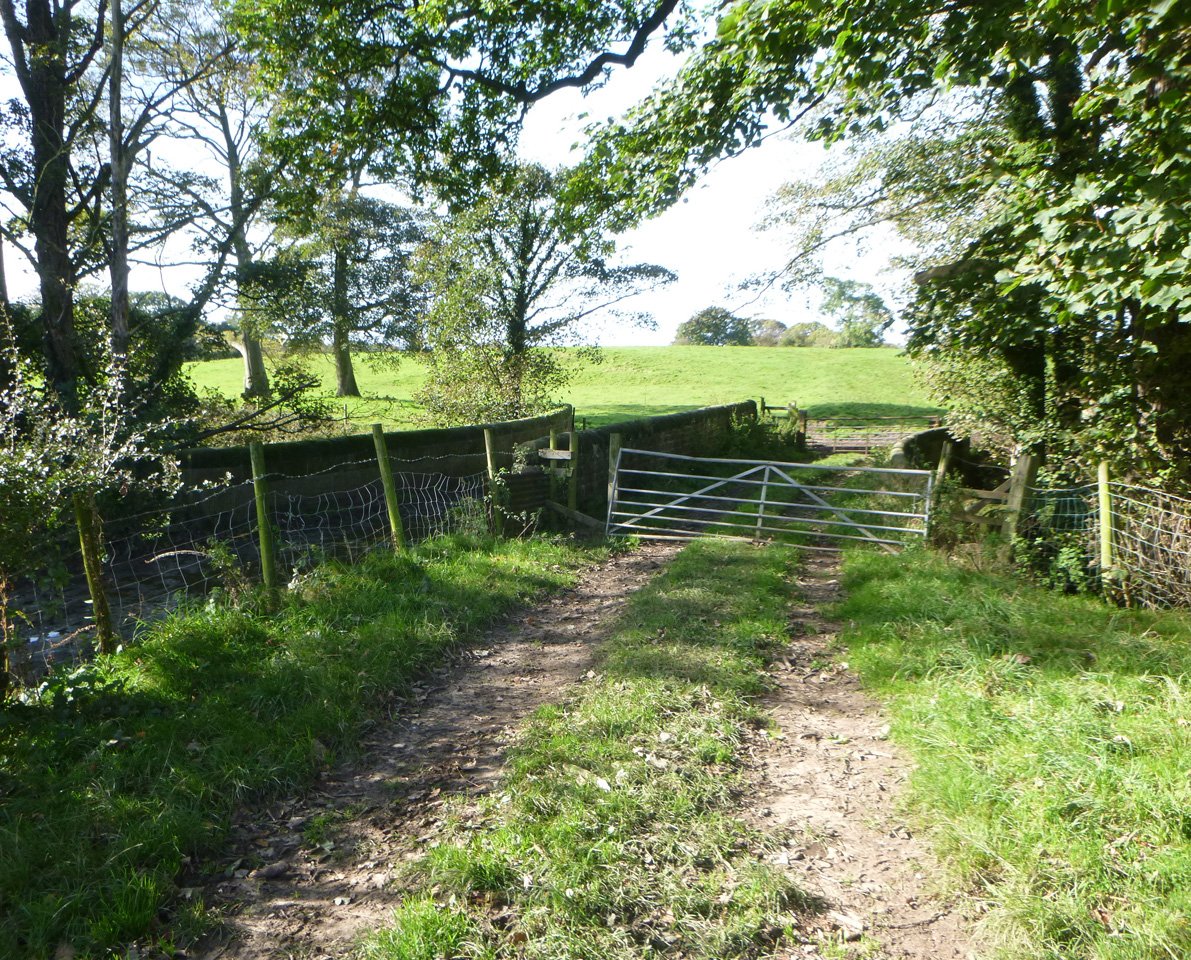