As part of the submission of a planning application for the construction of a residential development Greenlane Archaeology was commissioned to carry out a desk-based assessment of land at Jack Hill, Allithwaite, in November 2014. The desk-based assessment revealed that the site lies c560m to the south of a Bronze Age cremation cemetery, which was excavated in 2001, and a further single Bronze Age cremation was also found in Yew Tree Field some 230m to the west of the site in 1834. Other finds from the area include lithic finds from the Palaeolithic, Mesolithic, and Neolithic periods. The site has been open fields since at least the early 19th century, and, although no archaeological finds or features were known from within the proposed development area, the potential for remains to be present at the site, especially of prehistoric date, was recognised. A further programme of archaeological evaluation was requested in order to reveal whether any remains of archaeological interest were indeed present on the site. The evaluation was undertaken by Greenlane Archaeology between the 24th April and 1st May 2015. Of the 10 trenches excavated, nine had no features of archaeological interest, although finds, including a small amount of medieval pottery, were retrieved from the topsoil.

However, in Trench 1 a group of three features were revealed, two of which contained truncated Bronze Age collared urns containing cremations, and the third charcoal and burnt bone. Because of the obvious significance of it was agreed, following discussion with the Cumbria County Council Historic Environment Service, to excavate a larger area 10m by 10m around these features. This revealed a further eight similar features extending towards the south-west edge of the enlarged area, which was therefore extended a further 5m on this side to confirm whether there were any more features, although none were discovered. Of the eight additional features, six also contained Bronze Age vessels while the others also clearly related to cremation as they contained considerable amounts of charcoal and burnt bone. One pit filled with this type of material also contained a complete accessory vessel.

The discovery of such remains at Allithwaite, less than 1km from a similar sized cremation cemetery of Bronze Age date excavated in identical circumstances in 2001 represents a significant discovery in the region. Such finds can inform a number of archaeological research aims and it is recommended that, following stabilisation and the processing and all the material from the urns and the associated pits, the results of the excavation be published in a suitable journal. 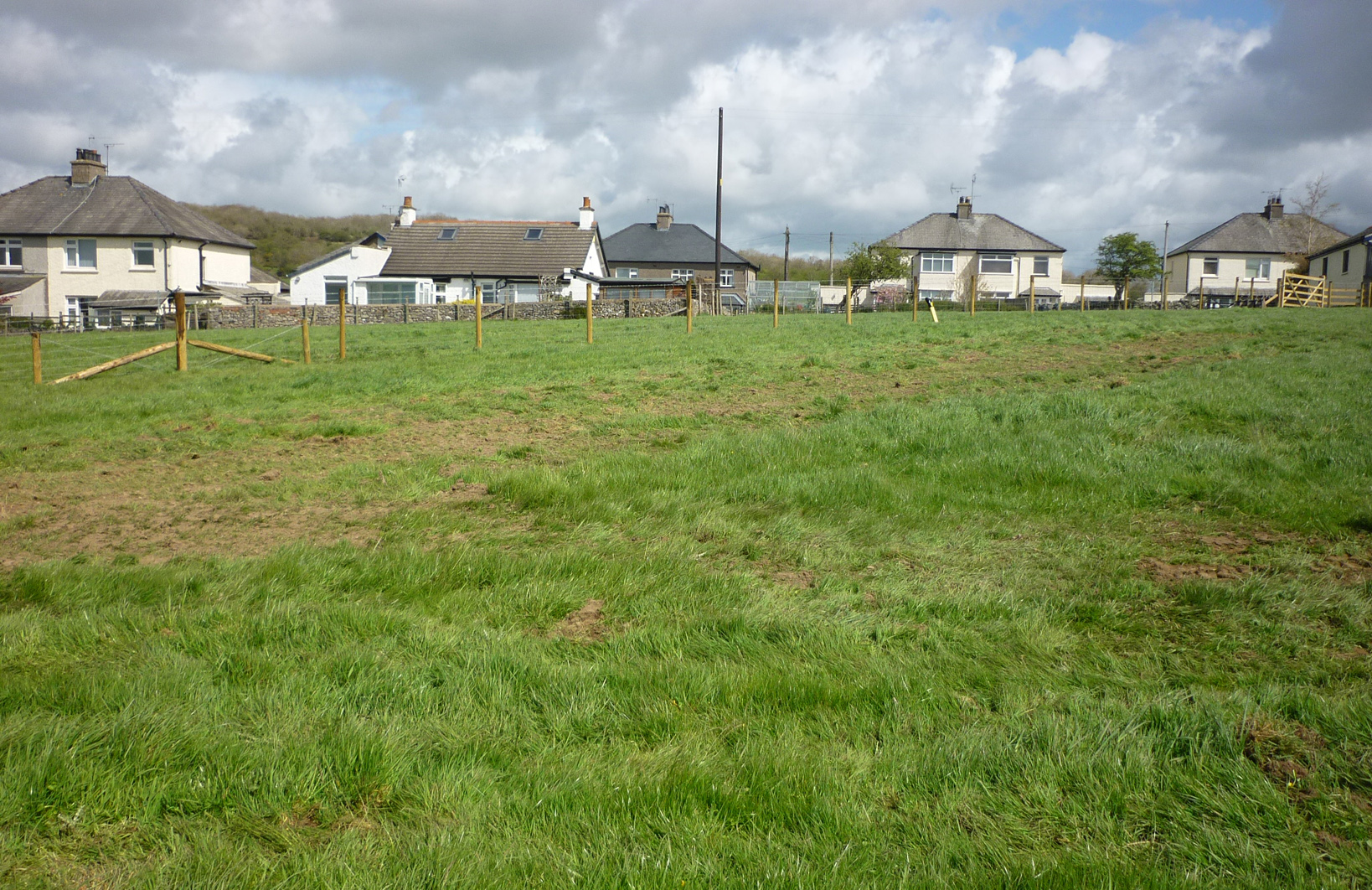