Greenlane Archaeology was commissioned to carry out a heritage assessment as part of a planning application relating to the development of land at Natland Mill Beck Lane, Kendal, Cumbria. The site largely comprises an area of pasture to the south of Kendal, divided by Natland Beck. Early maps show that the beck formed the boundary between the townships of Kendal to the north and Natland to the south and that the area was therefore somewhat peripheral to both. It had clearly taken its current form by the early 19th century, and was of historic interest for a number of reasons. Firstly, its peripheral location meant that it was close to the site of the gallows belonging to Kendal, which were most likely situated in a field just to the west of the proposed development area. Secondly, it was the location of a number of important industrial sites, initially a water mill of medieval origin, the leat for which ran along the southern edge of the proposed development area and part of which ran through the south-west corner, and later an 18th century bloomforge. The site is also in close proximity to the Lancaster to Kendal Canal, which began construction in the 1790s and was completed in 1819. The heritage assessment identified 13 sites of archaeological interest within the study area all of which were of medieval or post-medieval date. 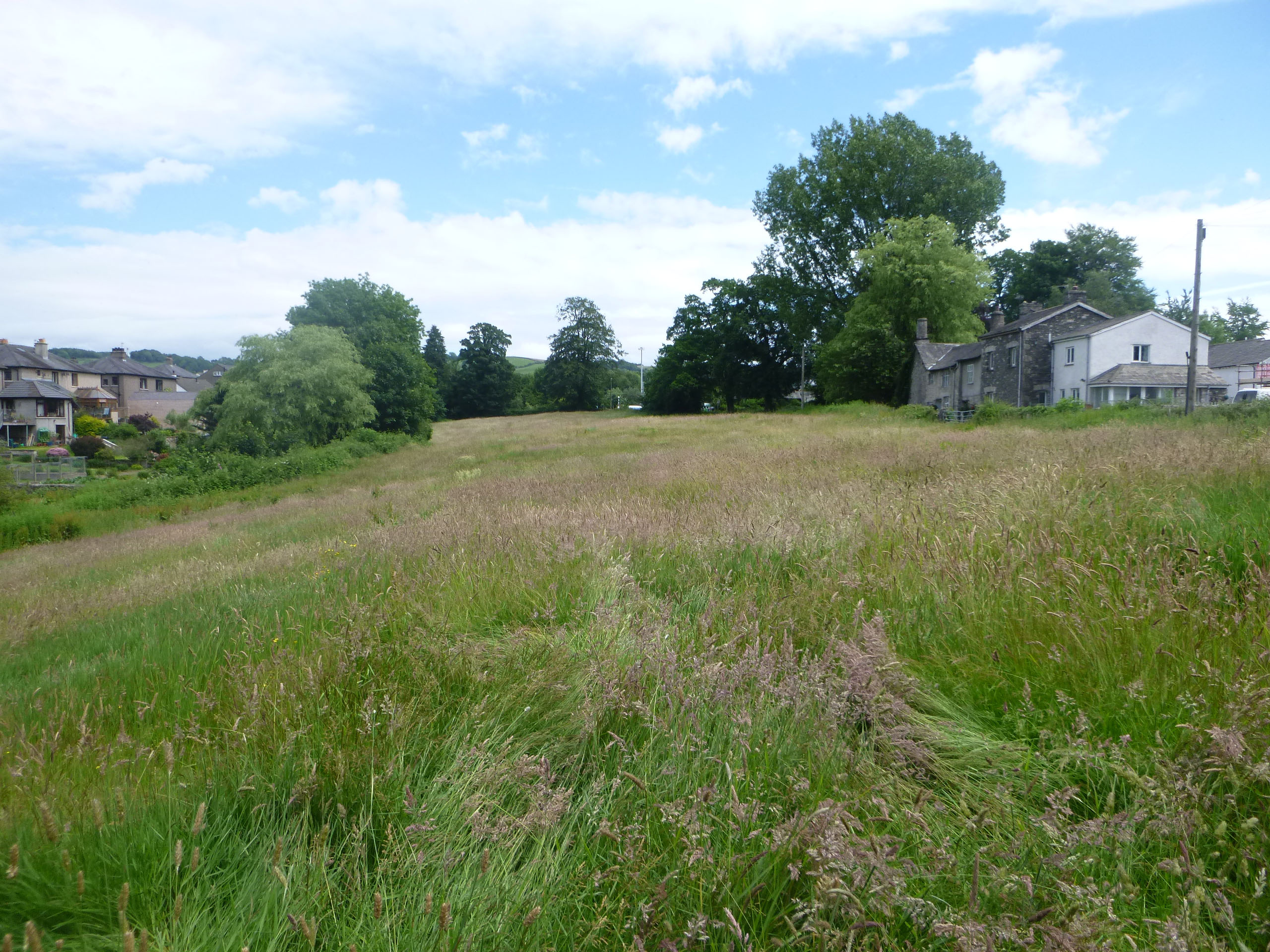 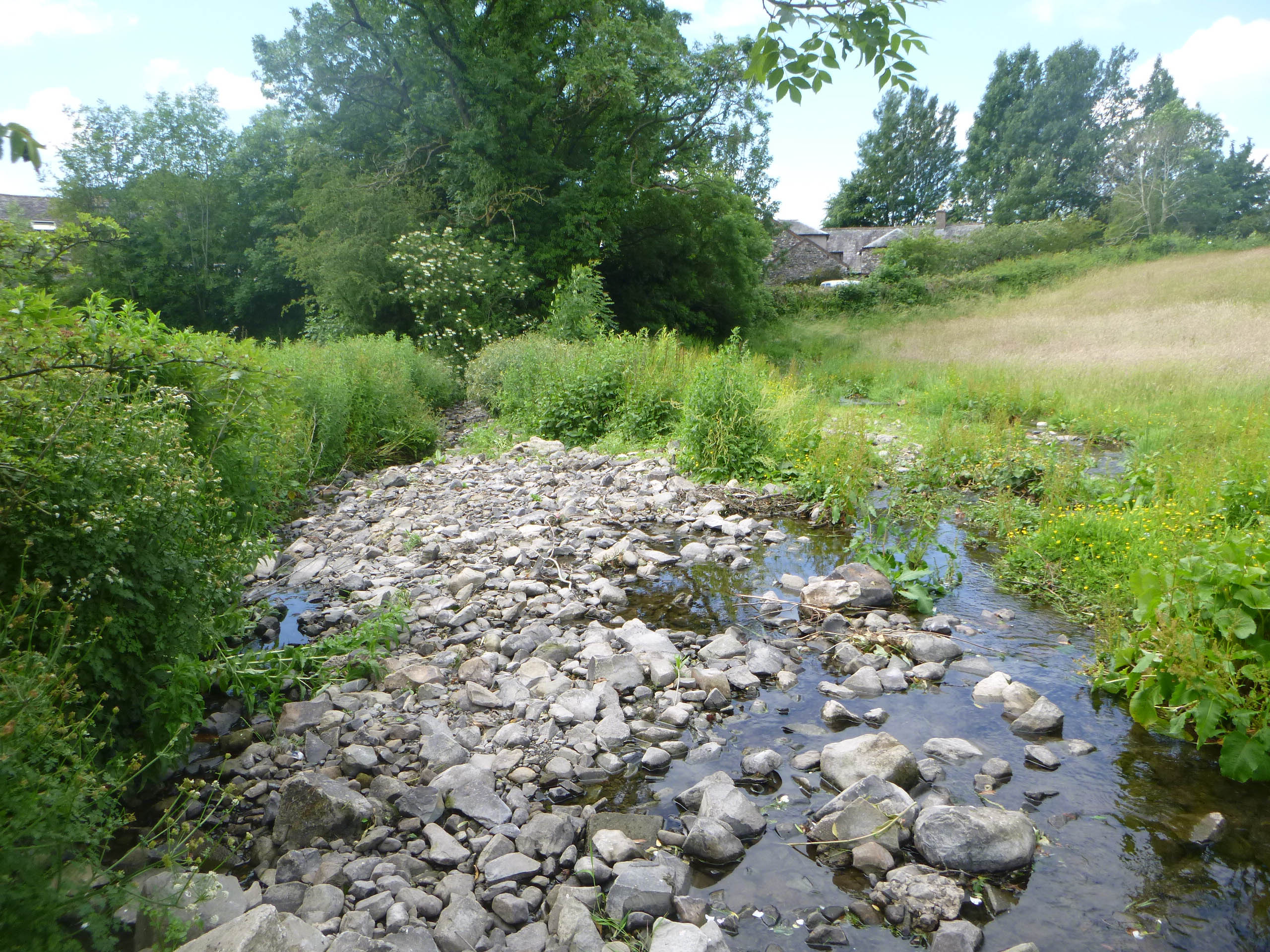