Prior to a proposed forestry plantation scheme on an area of land around the Shap Wells Hotel, Shap, Cumbria, Greenlane Archaeology was commissioned by Eden Treescapes to carry out an archaeological survey. This was to comprise a Level 1 walkover survey of the area with an accompanying desk-based assessment.

The initial programme of desk-based assessment looked primarily at early maps of the area but also relevant secondary sources and previous pieces of work, as well as information held in the Historic Environment Records by Cumbia County Council and the Lake District National Park Authority, including a 250m buffer around the site to form the study area. This revealed 27 sites of archaeological interest within the study area of various dates and types, ranging from a possible hillfort of prehistoric date to areas of post-medieval quarrying. The Level 1 survey revealed a further 61 sites of archaeological interest, primarily extensive areas of cairns and associated structures, but also boundary features, roads, buildings of various types, and numerous hollow ways. Many of these could be identified in Lidar data covering the area, but the walkover survey allowed them to be better described and assessed.

An outline of the local historical and archaeological background to the area, incorporating the results of both the desk-based and walkover survey elements of the project, demonstrates the extensive nature of prehistoric activity in the area. While there is less known about the Roman to Early Medieval period the wider area was clearly occupied throughout these periods, and in the medieval period much of the local area will have come under the influence of Shap Abbey, although it is not clear when the area around Shap Wells was exploited by them. The medicinal properties of the springs at Shap Wells were certainly well known by the early post-medieval period, leading to the development of the current hotel in the early part of the 19th century, although the wider landscape was heavily influenced by quarrying.

A consideration of significance of the various monuments recorded is given and a discussion of the potential for other remains to be present, the likely disturbance to those sites that have been revealed and the impact of the proposals. It is recommended the areas containing the sites of highest significance are avoided entirely as these would otherwise require considerable further investigation in order to better understand them. In any case further archaeological investigation would most likely be required, especially in areas where known remains were likely to be affected. 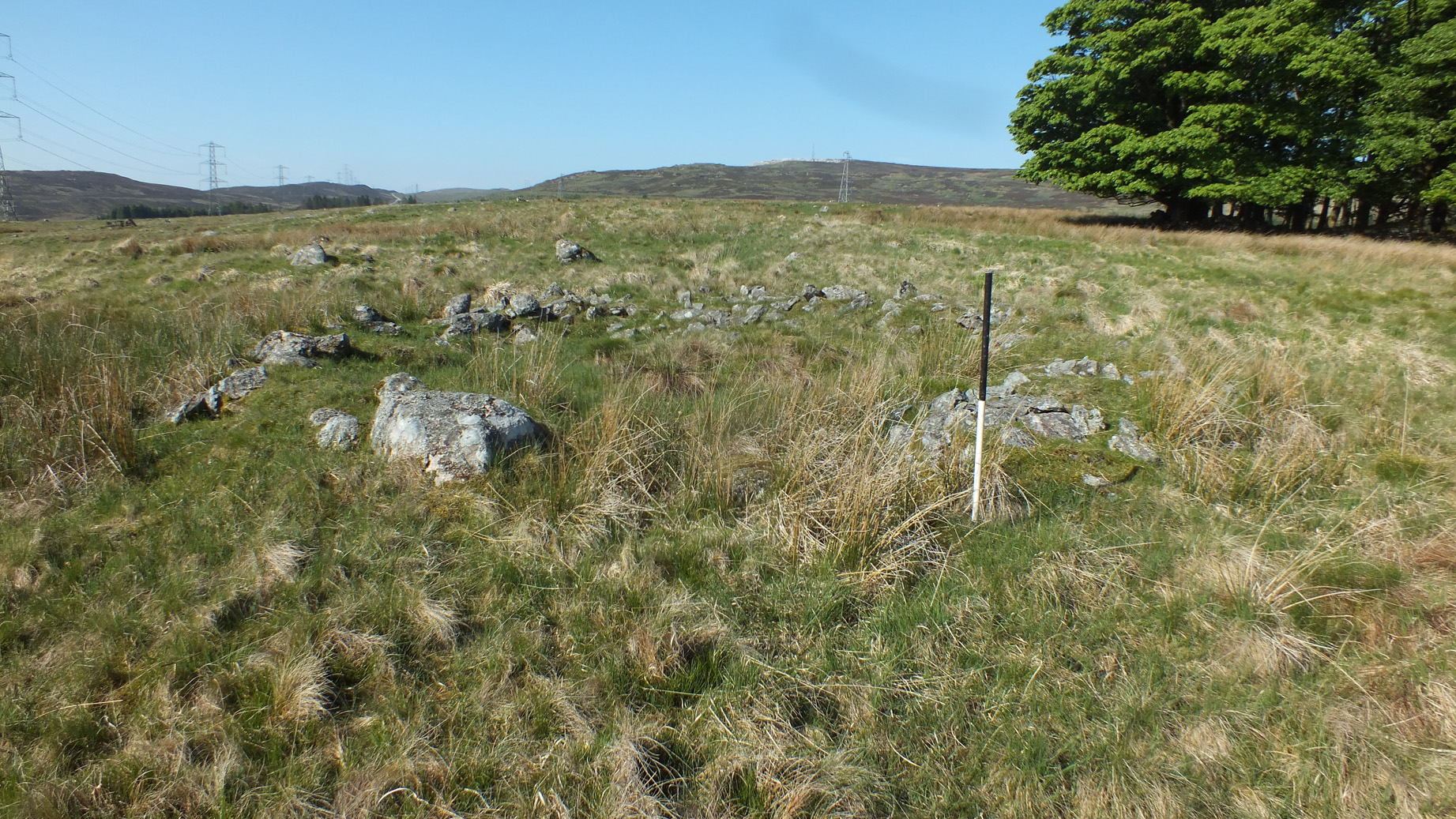 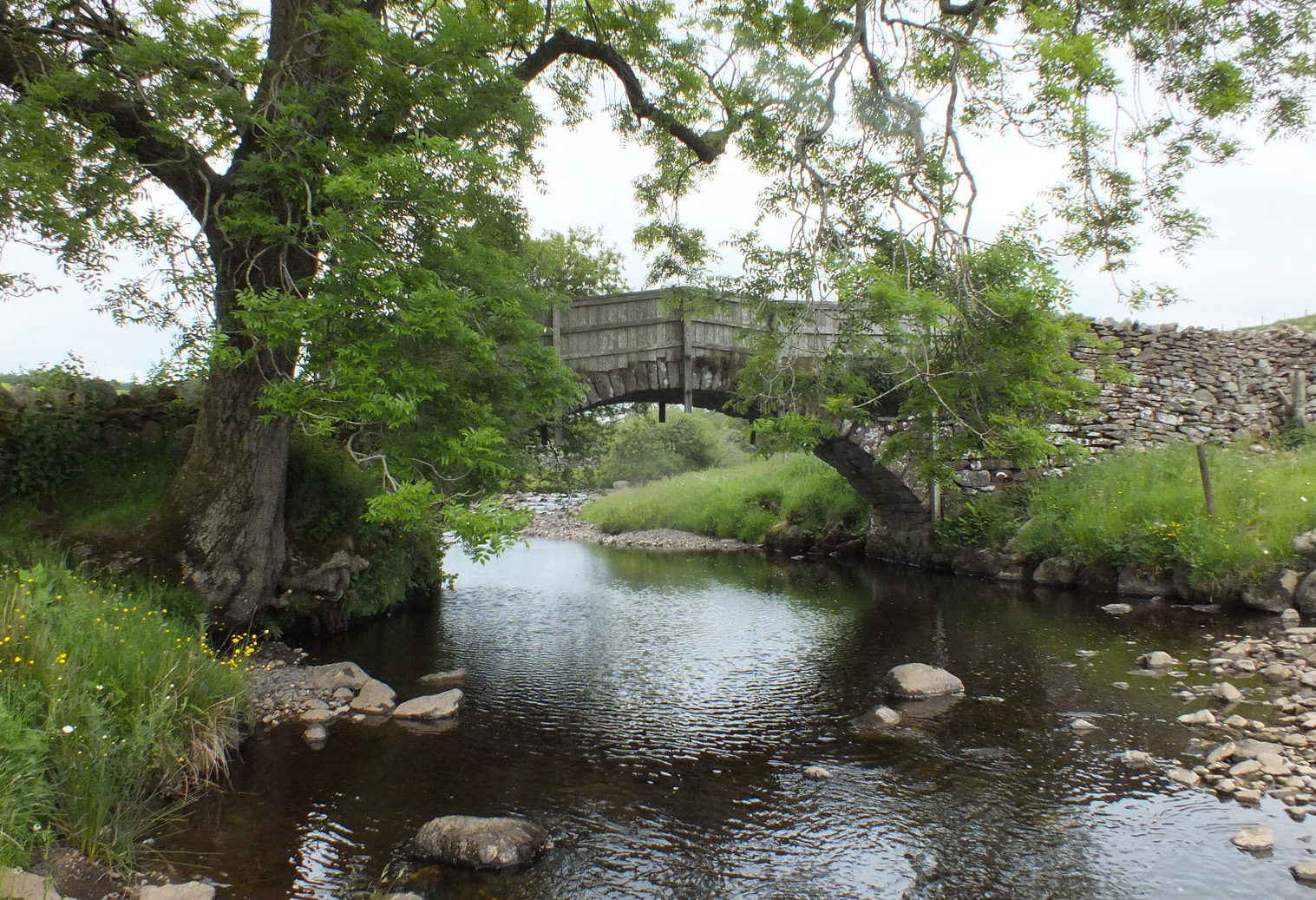 Stone-built arched bridge with low parapets, with a voussoir arch and more recent timbers added to the side
© 2015 Greenlane Archaeology Ltd