An archaeological evaluation was carried out at the site of a new combined commercial and residential development located on the north side of St Leonard’s Gate, a medieval thoroughfare of Lancaster. The thoroughfare is named in documents from as early as the 13th century and the area is thought to be in a part of the city that formed the centre of a manor mentioned in the Domesday Book. The street name probably comes from that fact that it connected the town to a medieval leper hospital dedicated to St Leonard. The extent of settlement along the street is uncertain, but it certainly saw considerable development during the 18th and 19th century, which included the establishment of the city’s first permanent theatre in 1781. The work revealed that the site had very little archaeological potential beyond the identification of structures dating to the 18th and 19th centuries. No features or finds of archaeological significance were encountered and it is likely that any pre-18th century remains have been truncated by later activity.

The full report is available on the Archaeology Data Service website: https://archaeologydataservice.ac.uk/archiveDS/archiveDownload?t=arch-700-1/dissemination/pdf/greenlan1-76146_1.pdf 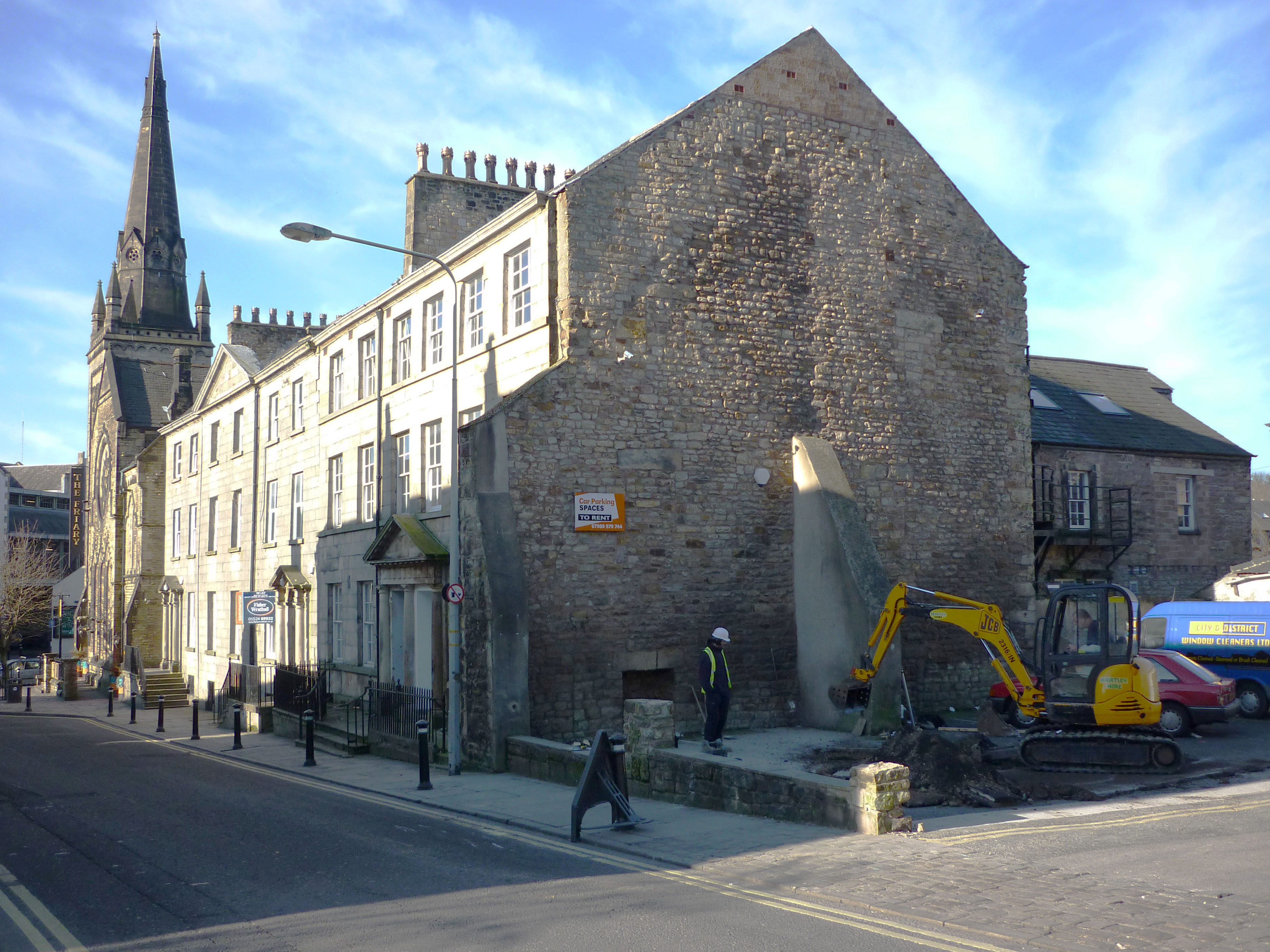